Acarospora irregularis has large brown squamules up to 3 mm wide with apothecia up to 2 mm wide. It has an algal layer interrupted by wide hyphal bundles. It grows in full sun usually under 500 m. In the Czech Republic the species is common on diabase in central Bohemia and has been collected also at scattered localities in northern Bohemia and southern Moravia. It prefers various volcanic rocks, such as andesite, trachyte, and tufa. It occurs in Europe (Austria, Greece, Hungary, Italy, Russia, Slovakia) and in Asia (Xinjiang region in China and in Turkey). 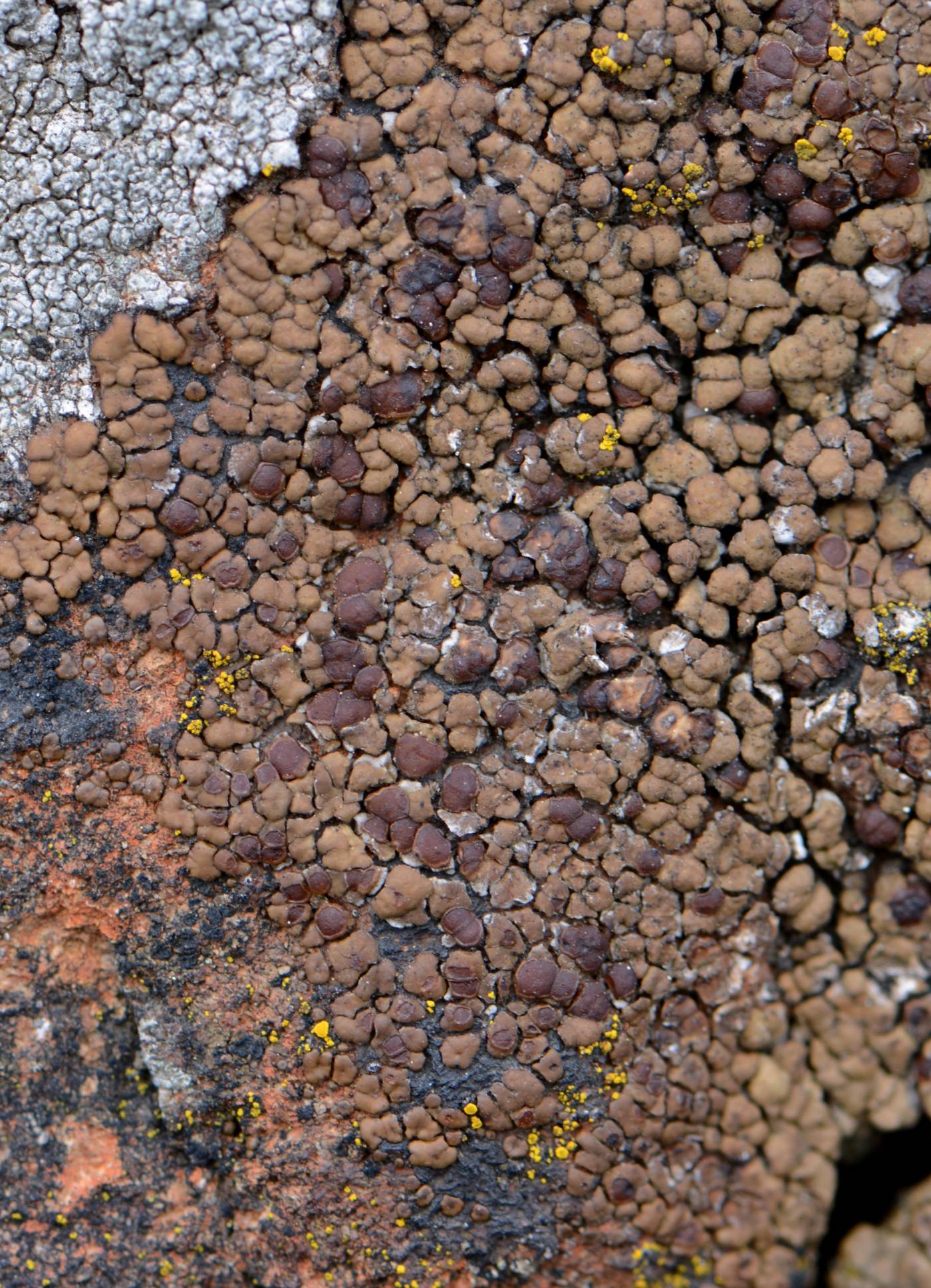 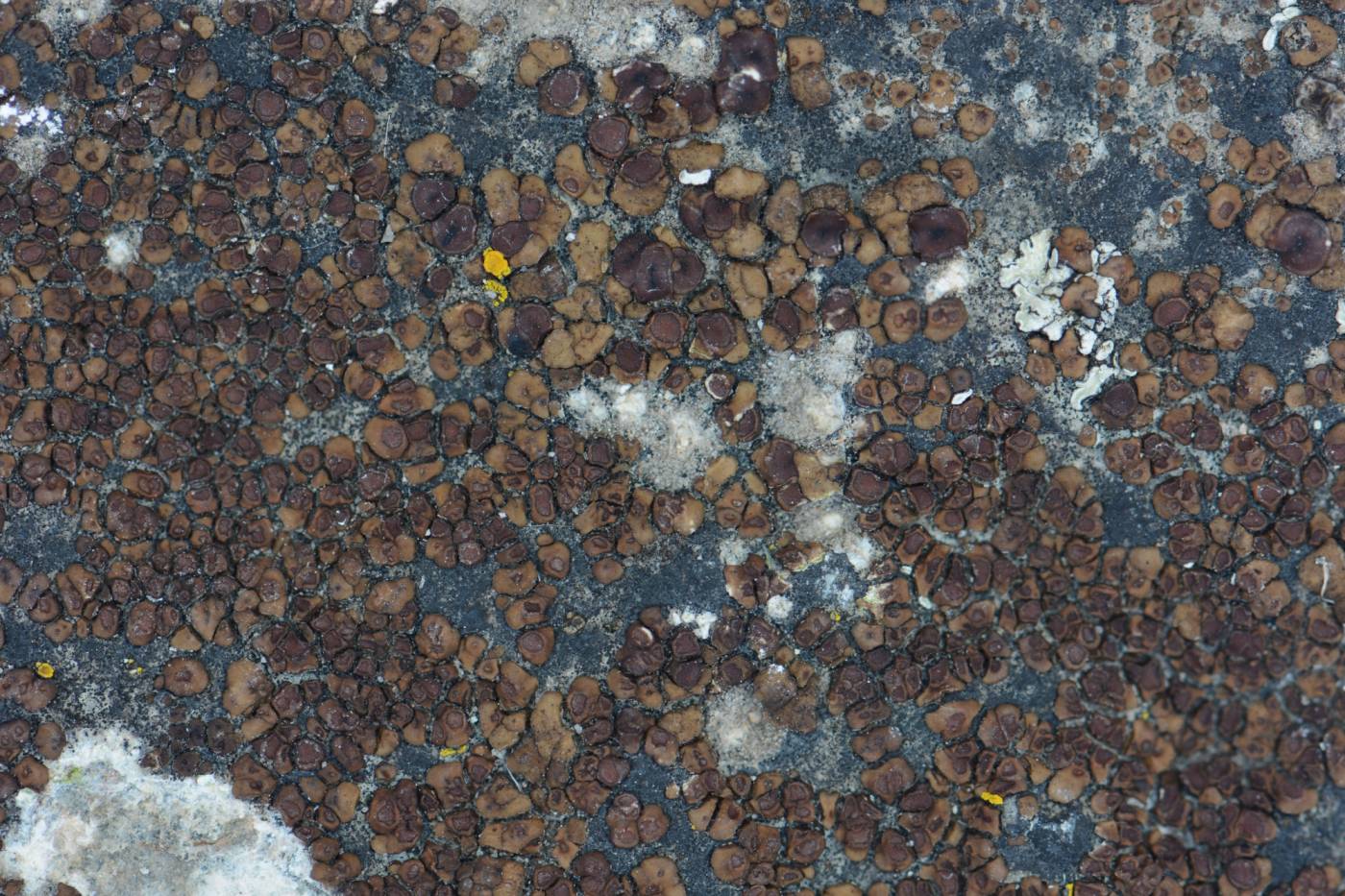 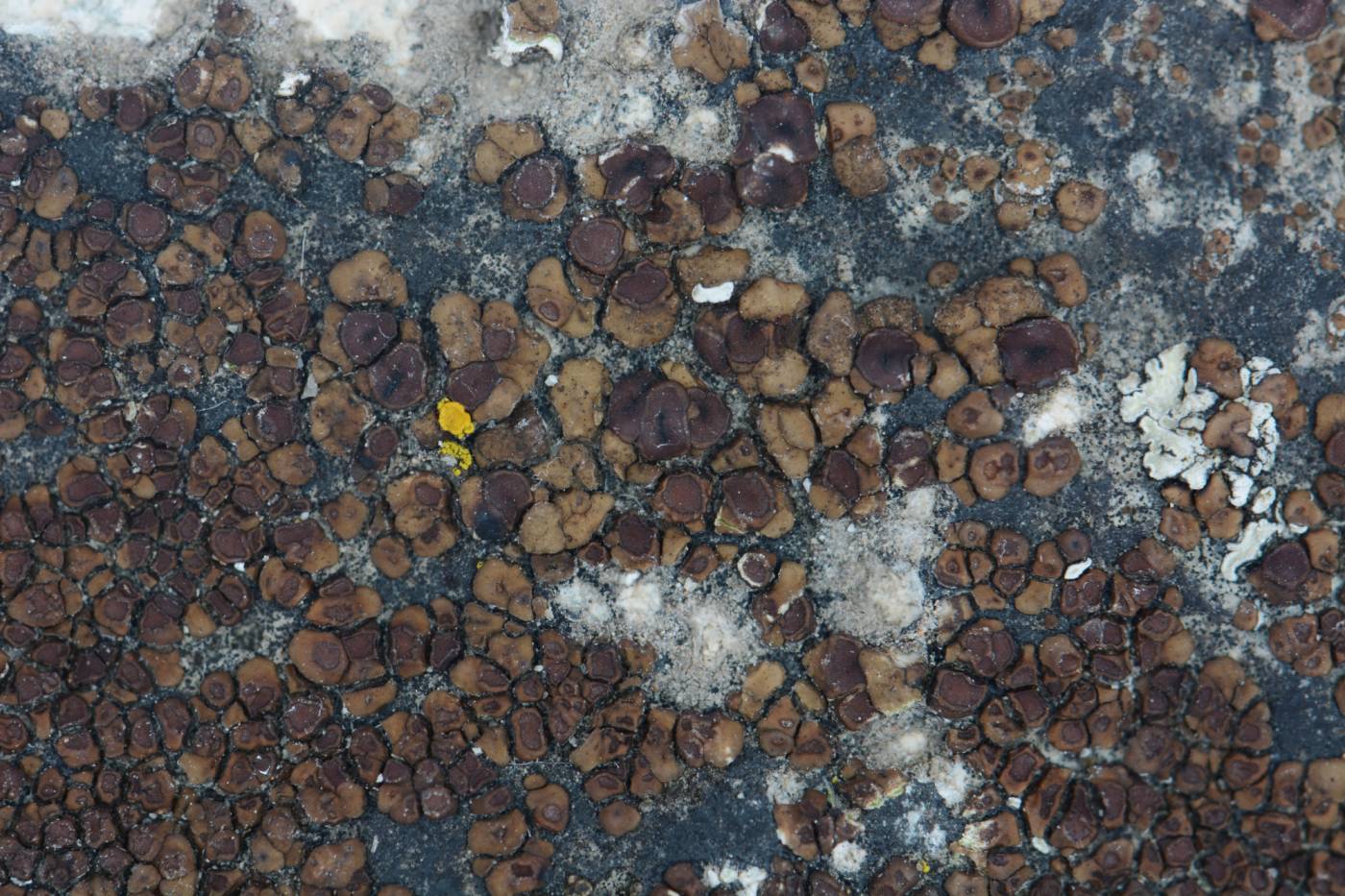 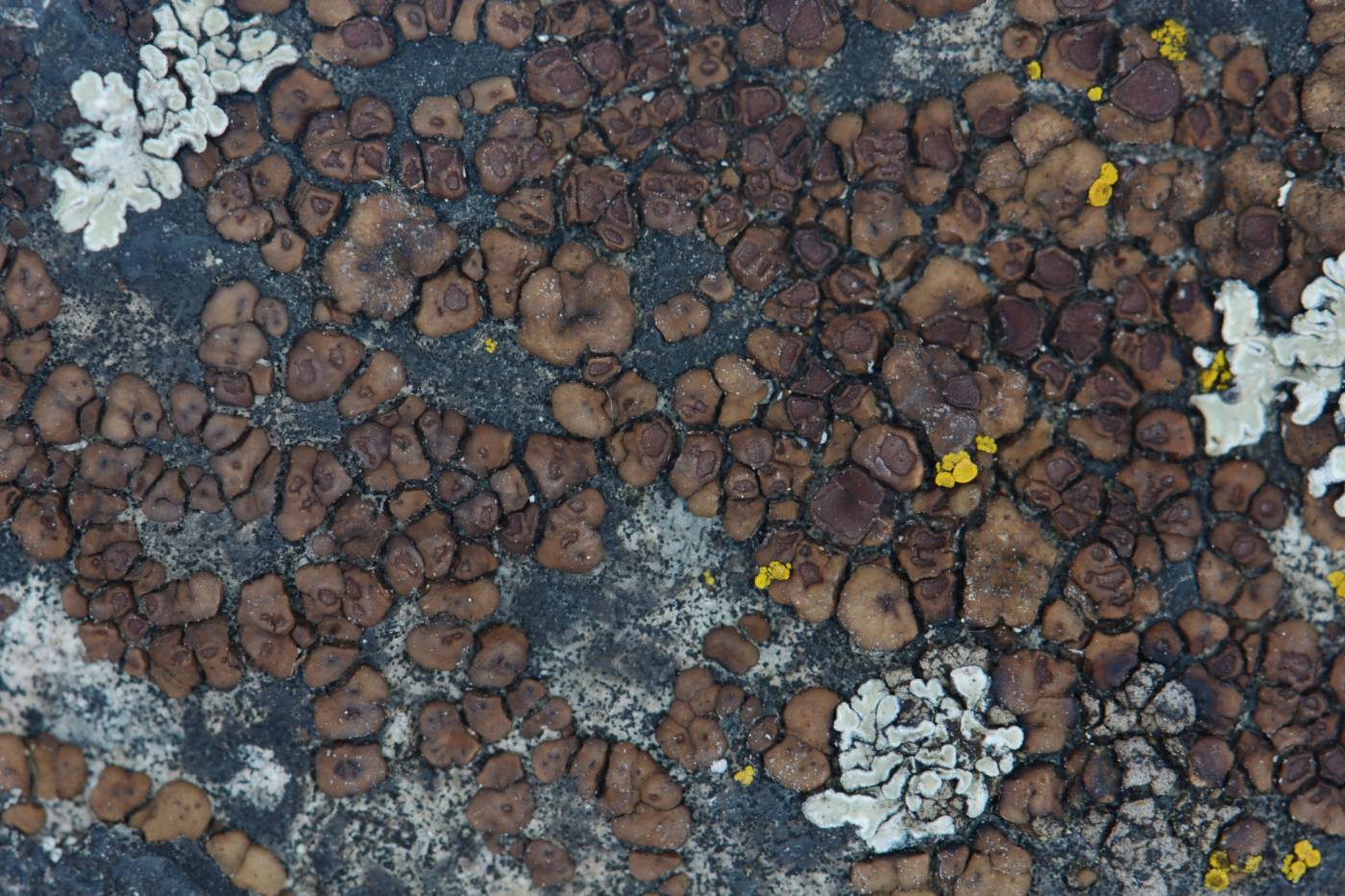 All records: 43, confirmed 34. One click on a selected square displays particular record(s), including their source(s).