A microlichen characteristic for older moist old-growth forests. It usually grows on dry bark and wood of old dying coniferous trees (fir, spruce) or their snags. Less often it occurs on rain-protected trunks of older deciduous trees, such as beech, or on trees with deeply furrowed thick bark, such as Ulmus glabra. Outside the Czech Republic, e.g. in Scandinavia, it is also known from worked timber, for example, from fences. It meets its optimal conditions in mountain spruce and mixed forests with a high abundance of Abies alba, in scree woodlands, or in well- preserved valley forests. In the Czech Republic, it used to be scattered at intermediate and higher elevations. However, because of the close ecological link to specific types of phorophytes and microhabitats and due to its high sensitivity to changes in microclimatic conditions and air pollution, the species has declined. The most of recently found specimens comes from the Šumava Mts, and it rarely survives in fragments of natural forests in the eastern Sudetenland (the Orlické hory Mountains, Králický Sněžník, Hrubý Jeseník) and in the Český les Mts. 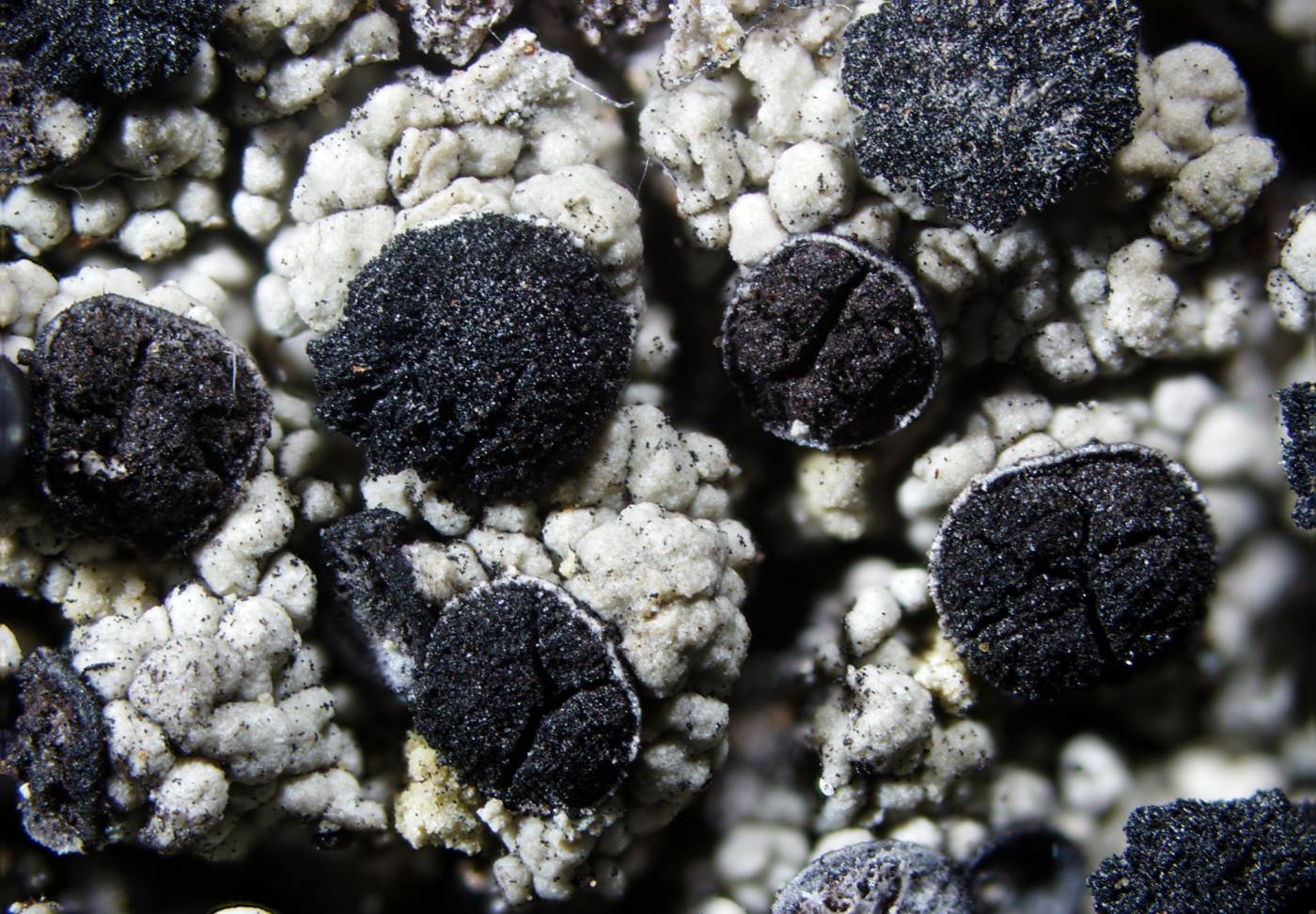 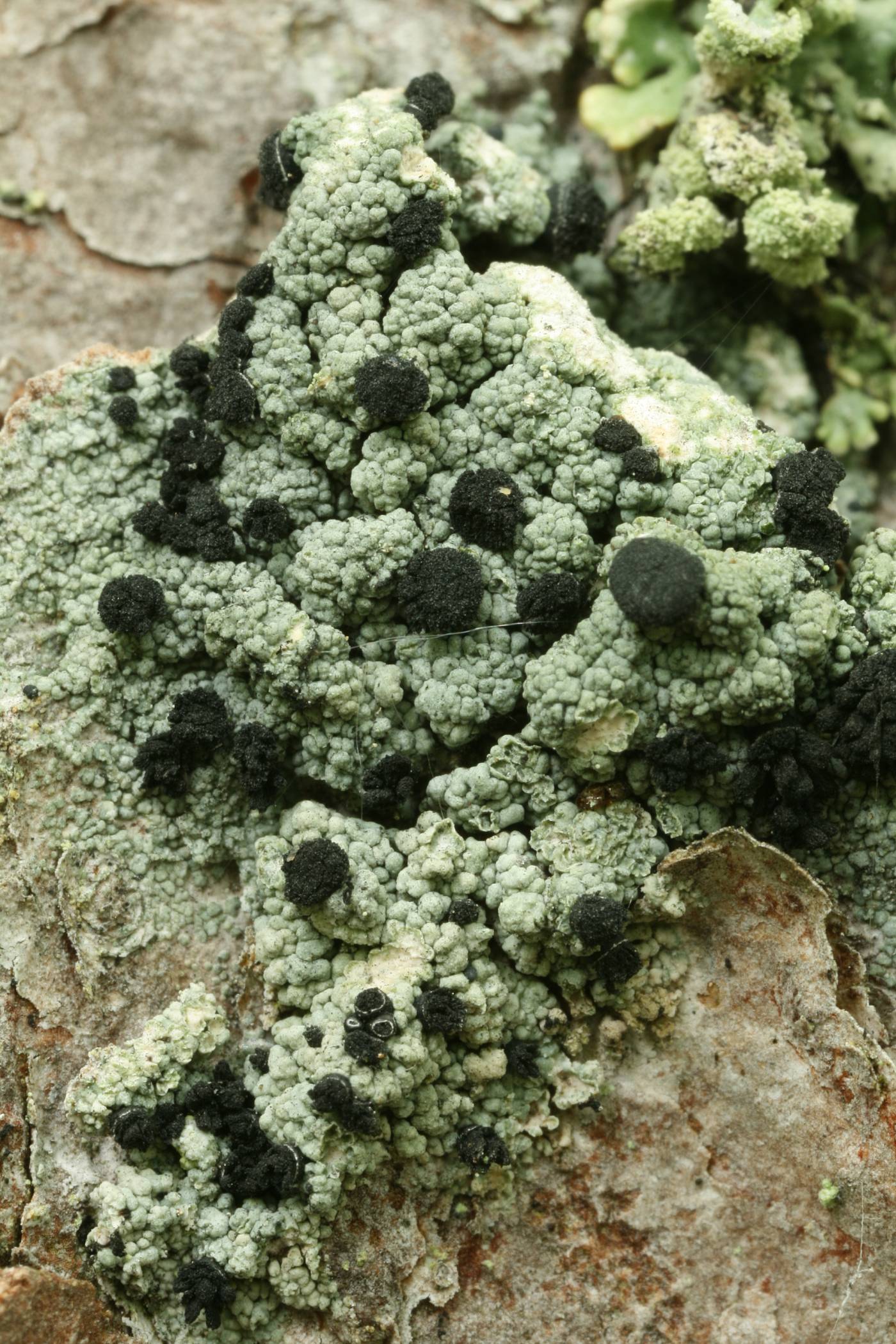 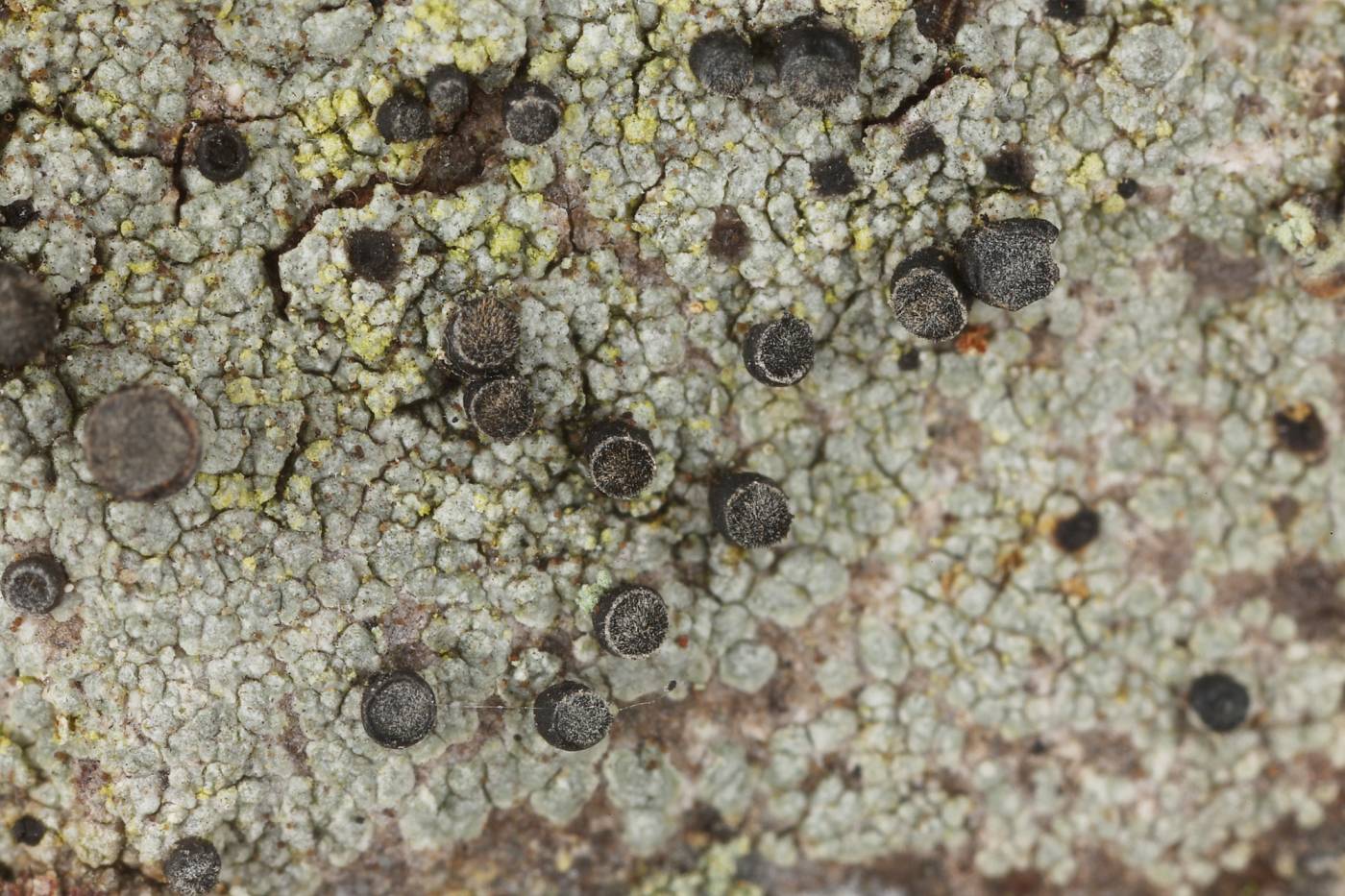 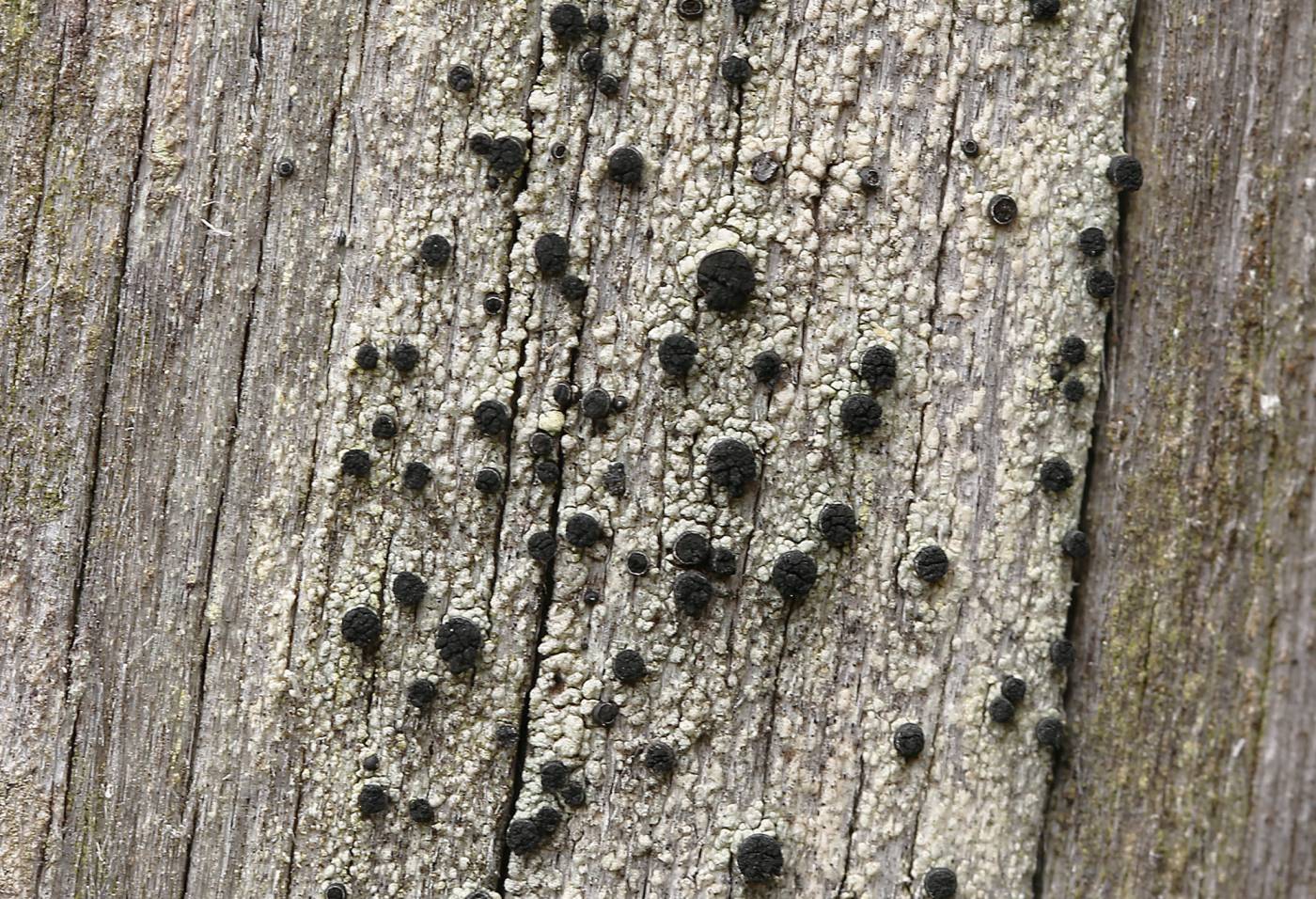 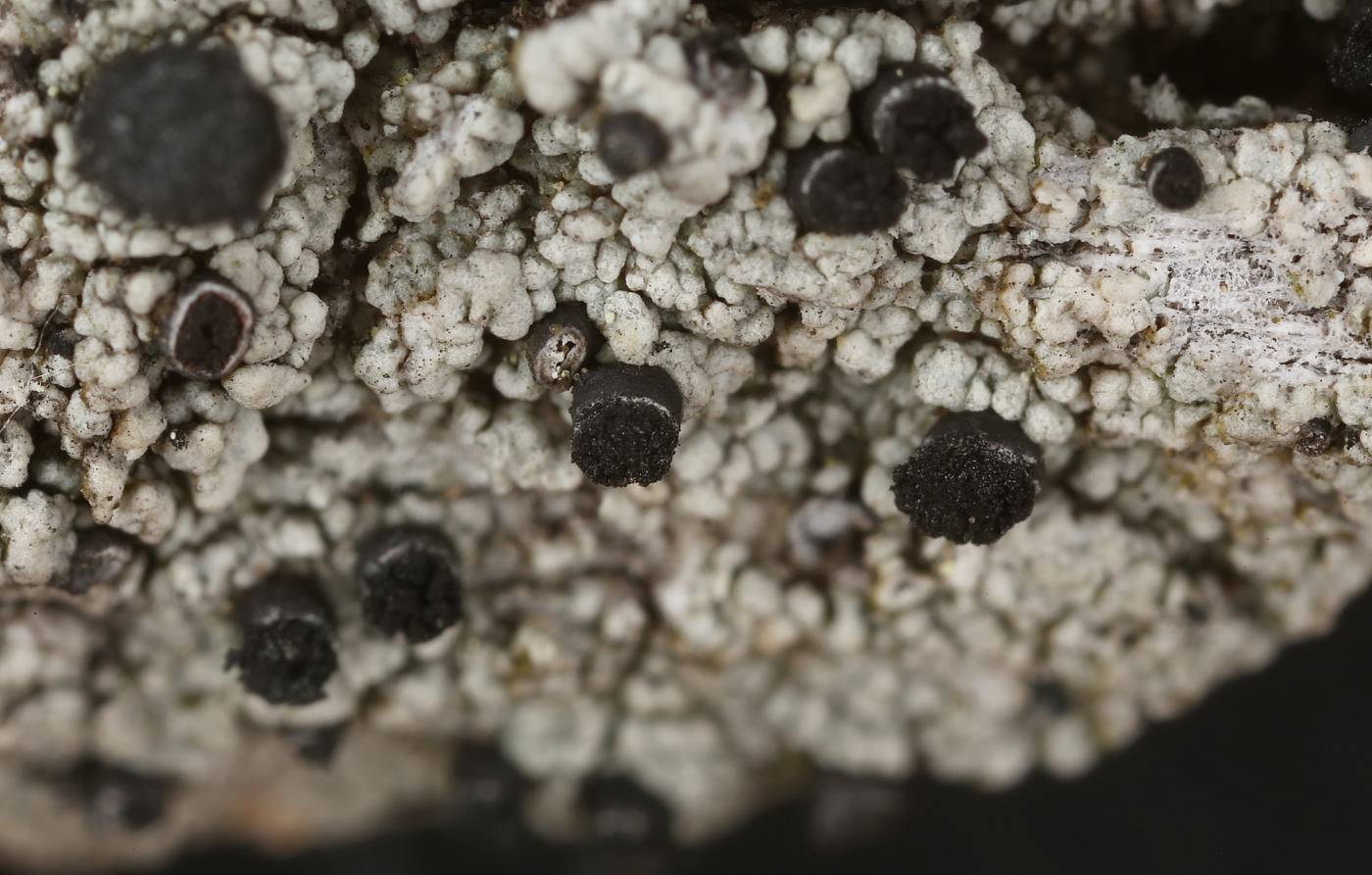 All records: 23, confirmed 23. One click on a selected square displays particular record(s), including their source(s).