A lichen with a granular, areolar to squamulose thallus, sometimes forming extensive crusts. Semi-immersed to sessile black pear-shaped perithecia are produced occasionally. Their surface is rough and wrinkled, making the species easily recognisable from the ecologically similar A. allobata.

Agonimia repleta is a typical lichen of natural deciduous to mixed forest from lowlands to mountains. It tends to be abundant in forest reserves, but can also be found in humid managed forests if suitable substrates are present. Usually, the species occurs on shady tree bases and root swellings (most often of beeches), where it may be dominant. Here, it often passed onto bryophytes and also its occurrence on other substrates (wood, humus, rocks) is not exceptional. However, almost always the species grows in more or less shaded, microclimatically stable moist stands. The lichen is relatively tolerant to substrate acidification; thus, it is scattered across most of the Czech Republic. There is relatively little data on its occurrence in Europe, apparently it is overlooked in some areas. Confusions with the similar A. allobata are likely. Under this name the species probably used to be reported in the past, before it was scientifically described in 2000. 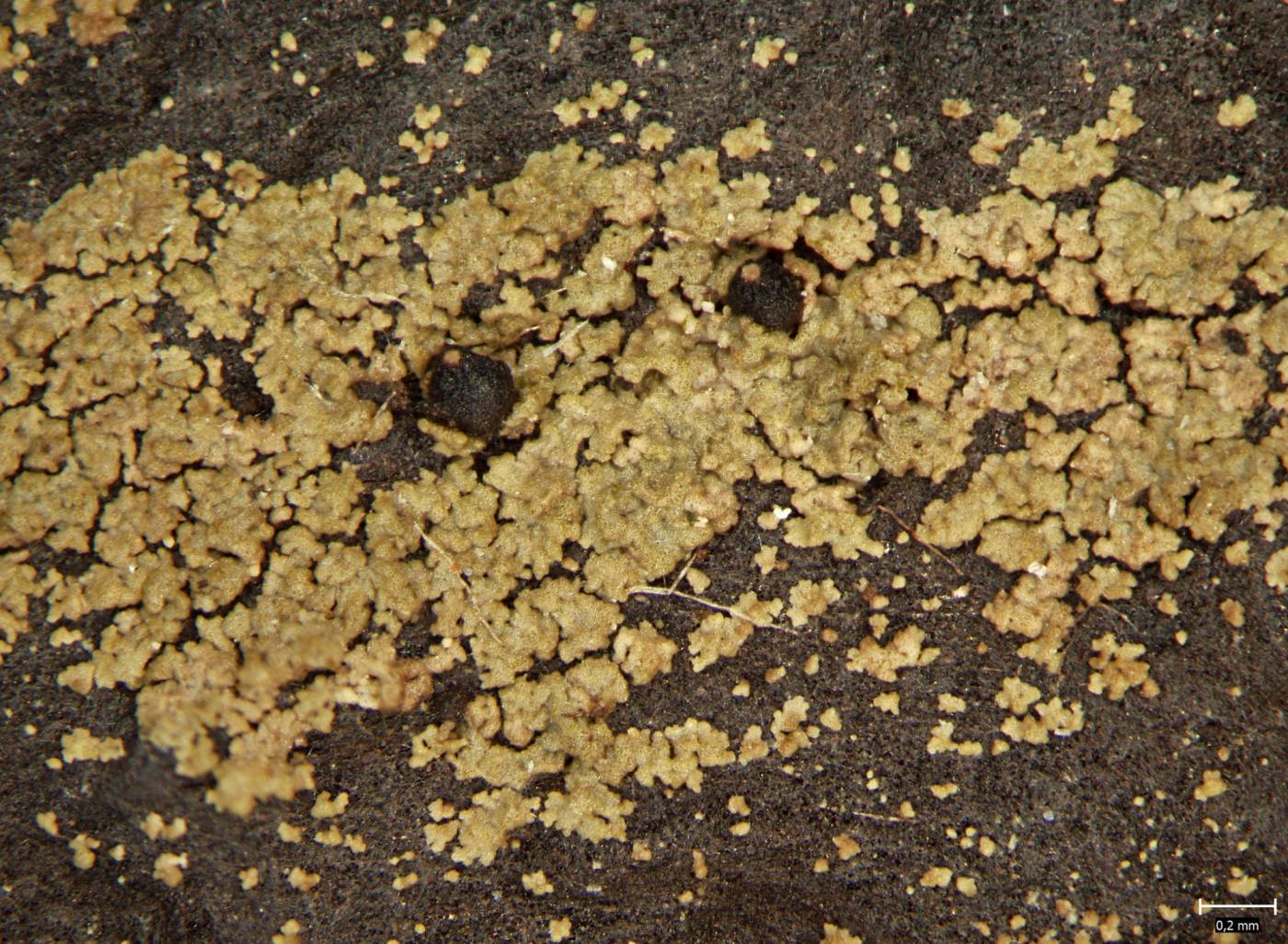 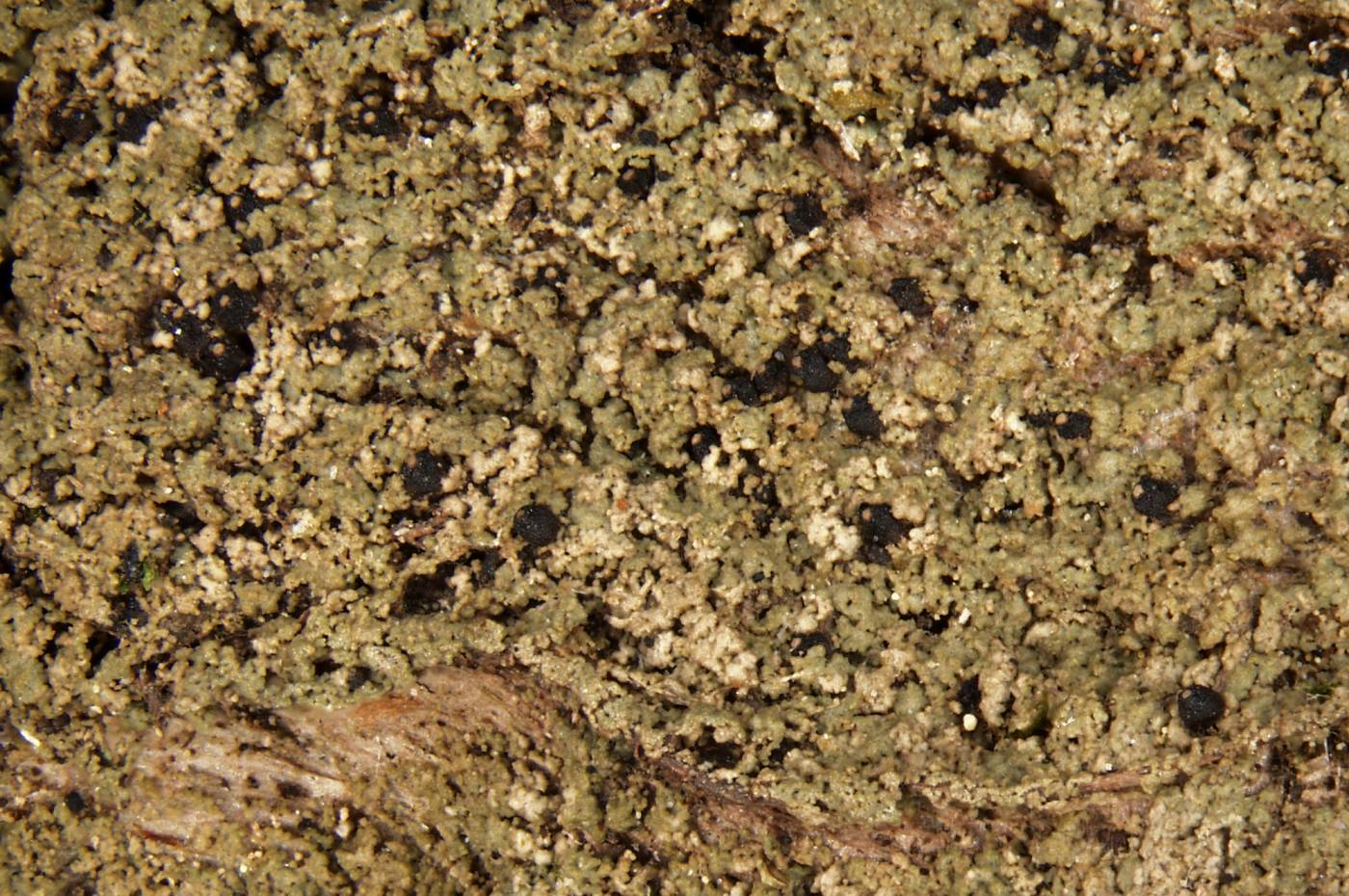 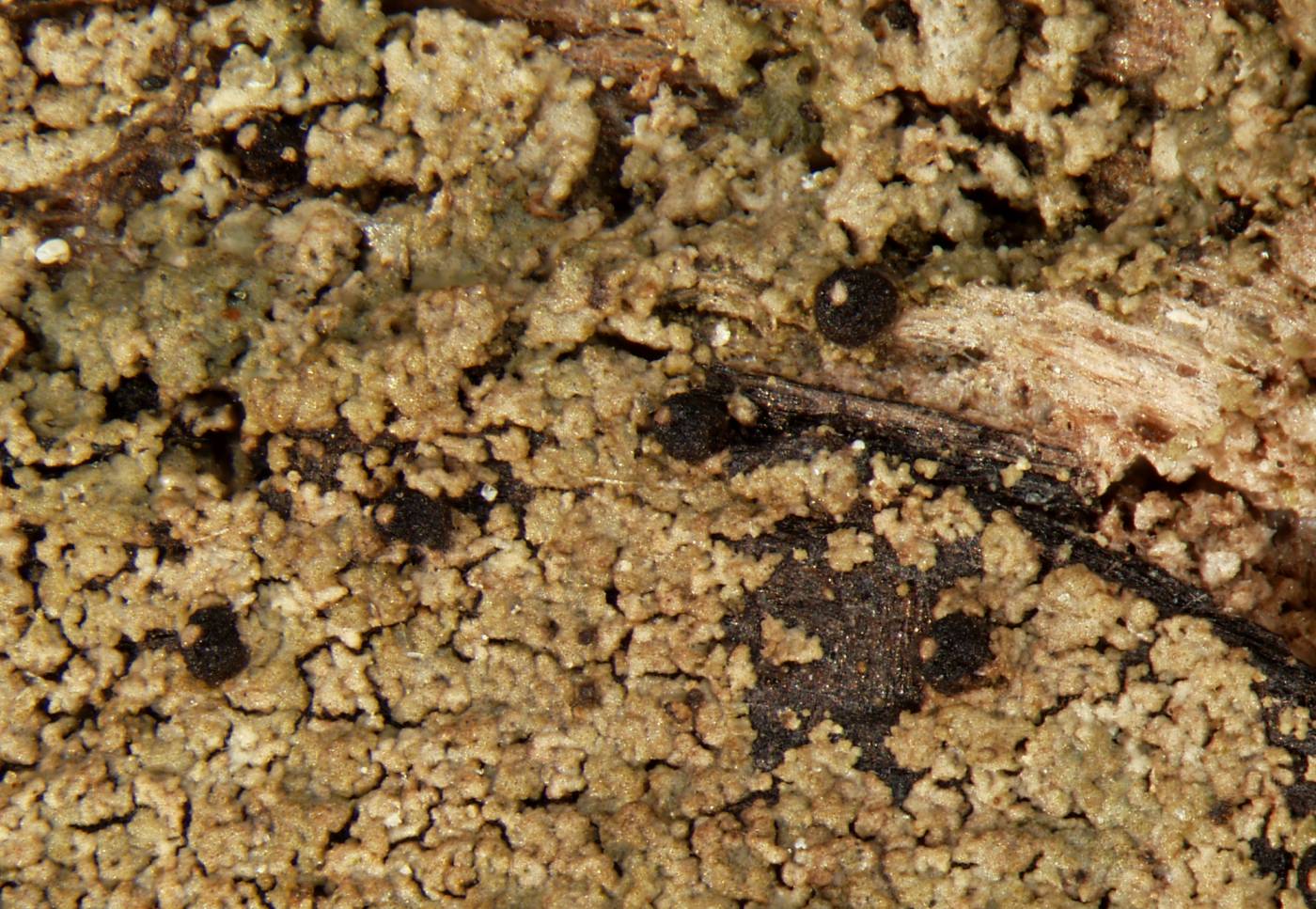 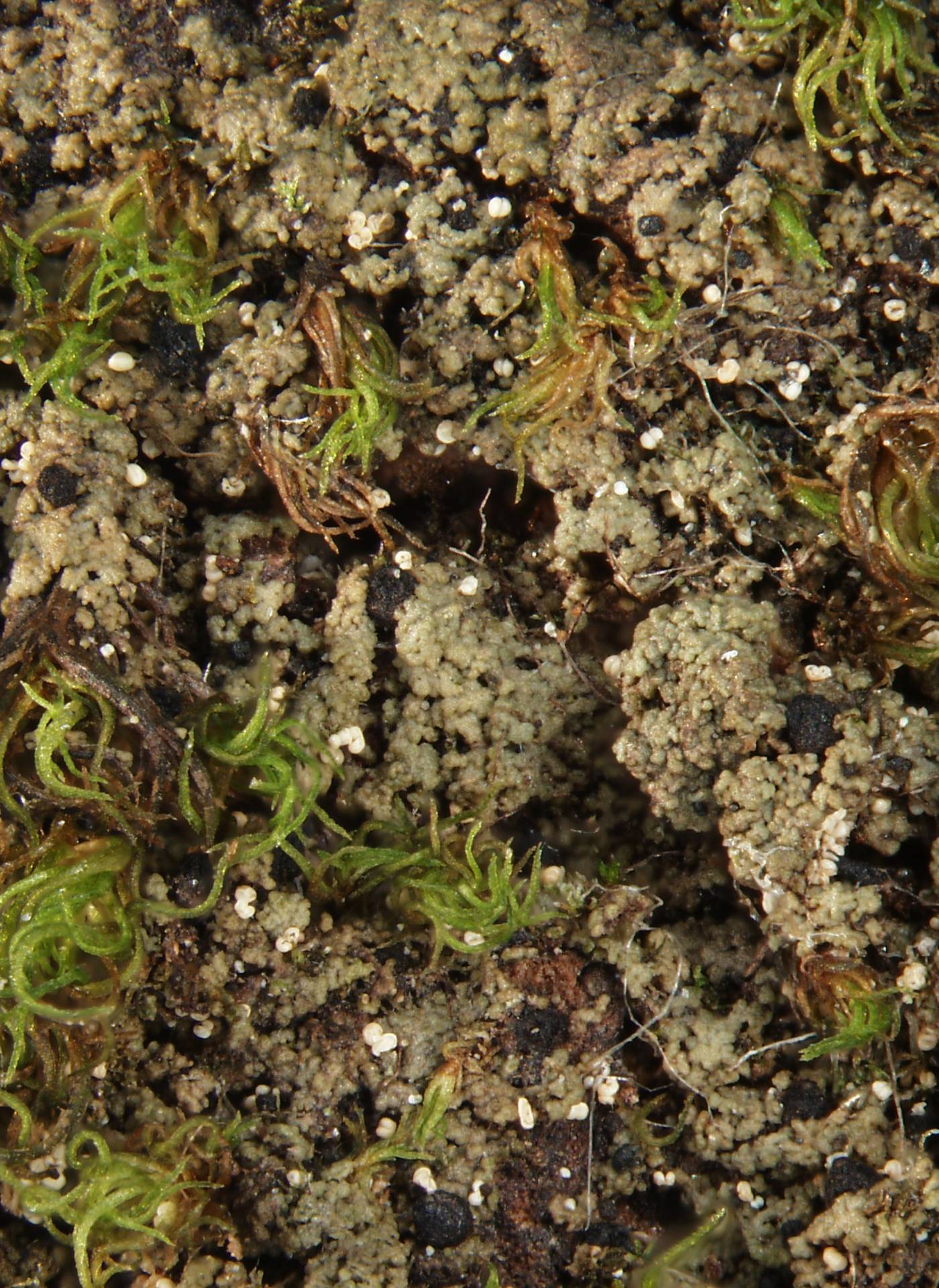 All records: 208, confirmed 199. One click on a selected square displays particular record(s), including their source(s).