An epiphytic species with a richly isidious thallus. The dark fruiting bodies are only sporadically formed and produce remarkably long multi-septate ascospores. The species may be mistaken for another rare, but unrelated species B. auerswaldii (= Bibbya effusa). The two lichens differ mainly microscopically in the size of ascospores. Bacidia biatorina has a suboceanic distribution in Europe and is known mainly from well-preserved woodlands in the western part of Europe. It is less common, for example, in the Alps, where it tends to occur in the Lobarion community rich in cyanolichens and epiphytic bryophytes (Nimis et al. 2018). The species usually grows on slowly decaying acidic bark of older trees, typically oaks in Czech conditions, in old-growth forests or less often in shaded avenues. In the Czech Republic, this lichen is known only from three localities. The longest known locality is in the Hanušovická vrchovina upland near Šumperk (Vězda 1961), where, however, it was not confirmed lately. Recently, B. biatorina has been found in the Novohradské hory Mts and the Český les Mts. In central Europe, this lichen is very rare and serves as bioindicator of well-preserved old-growth forests. It requires a stable humid microclimate and (usually) old mossy trees with slowly decaying bark as the substrate. 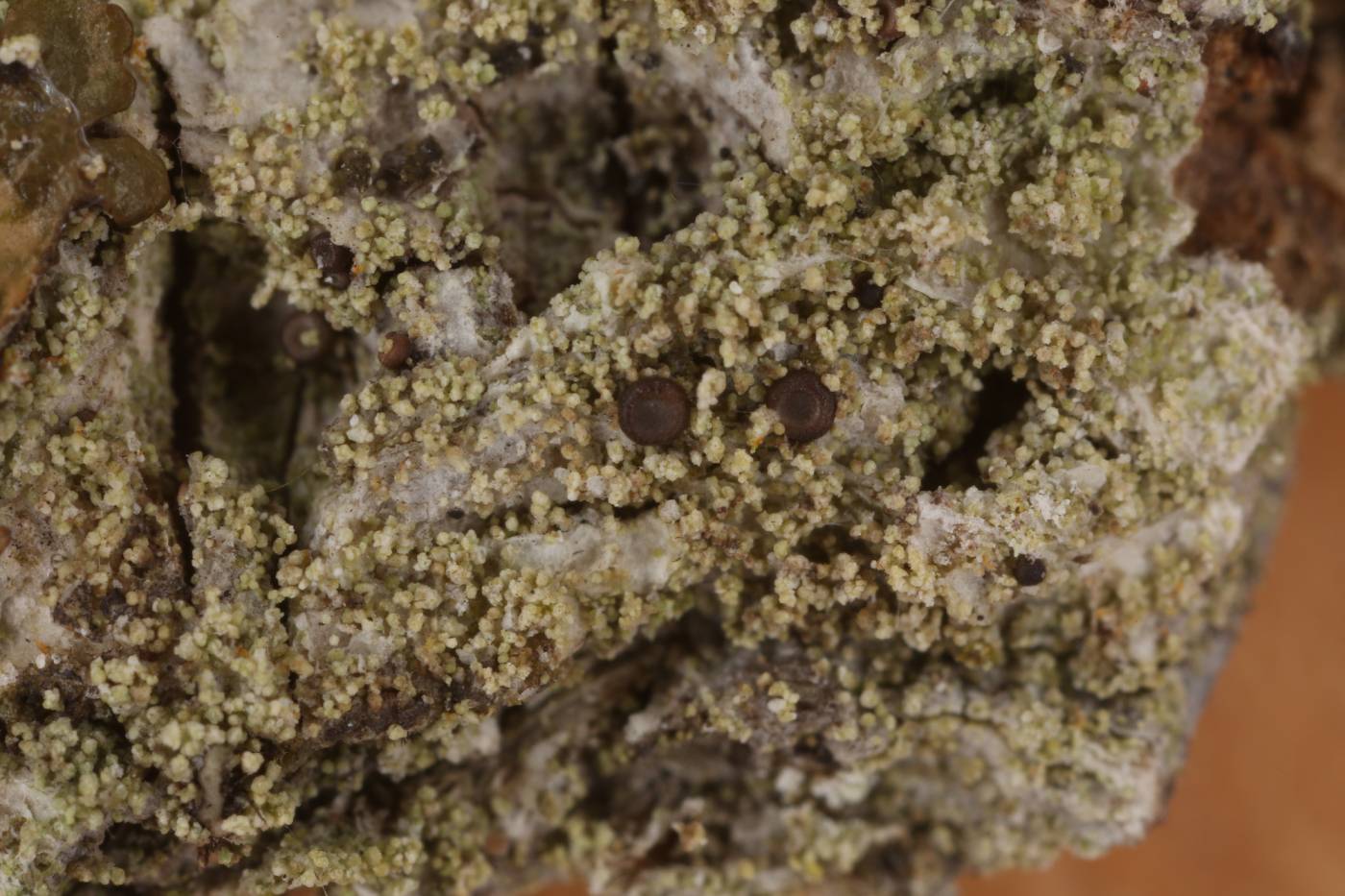 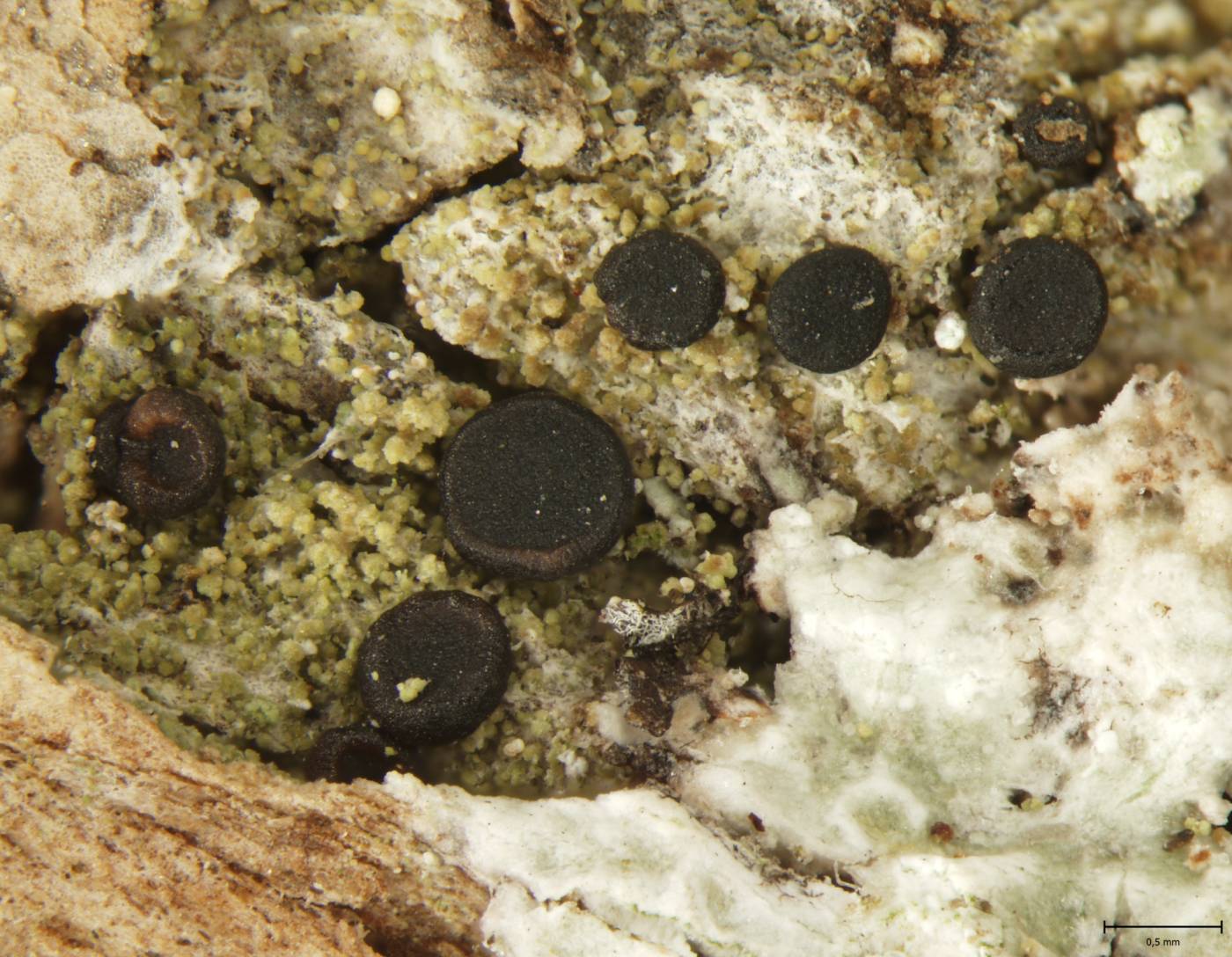