A species that has been described relatively recently, also based on the material (paratype) from the Czech Republic (Tibell 1999). From the similar C. glaucellum it differs in the tinier apothecia with shorter stalk, absence of white pruina and inconspicuous thallus. Alike C. parvum, this lichen is known mainly from the pine bark (rarely lignum), but in contrast to the mentioned species, it is more common on thin, young trunks (and branches), on quickly shredding bark. Rarely it may be found also on bark or wood of other conifers and birch. It prefers humid, well-lit habitats, such as screes and peat bogs. Still, it seems to be more tolerant to the desiccation than C. parvum, therefore it may inhabit also relatively dry habitats (e.g. forest margins, open parts of peat bogs).

From the Czech Republic, it has been reported from the Železné hory Hills, from the Třeboň region, from the Novohradské hory Mts and the Šumava Mts, where it is even locally common in suitable habitats (for example peat bogs covered by Pinus uncinata subsp. uliginosa). Considering the findings from the Otava River valley near Písek, it probably occurs also in pine forests in the valley of the Vltava River and its tributaries. Besides south Bohemia, it has recently been found also at the locality Týřov in the Křivoklát region. 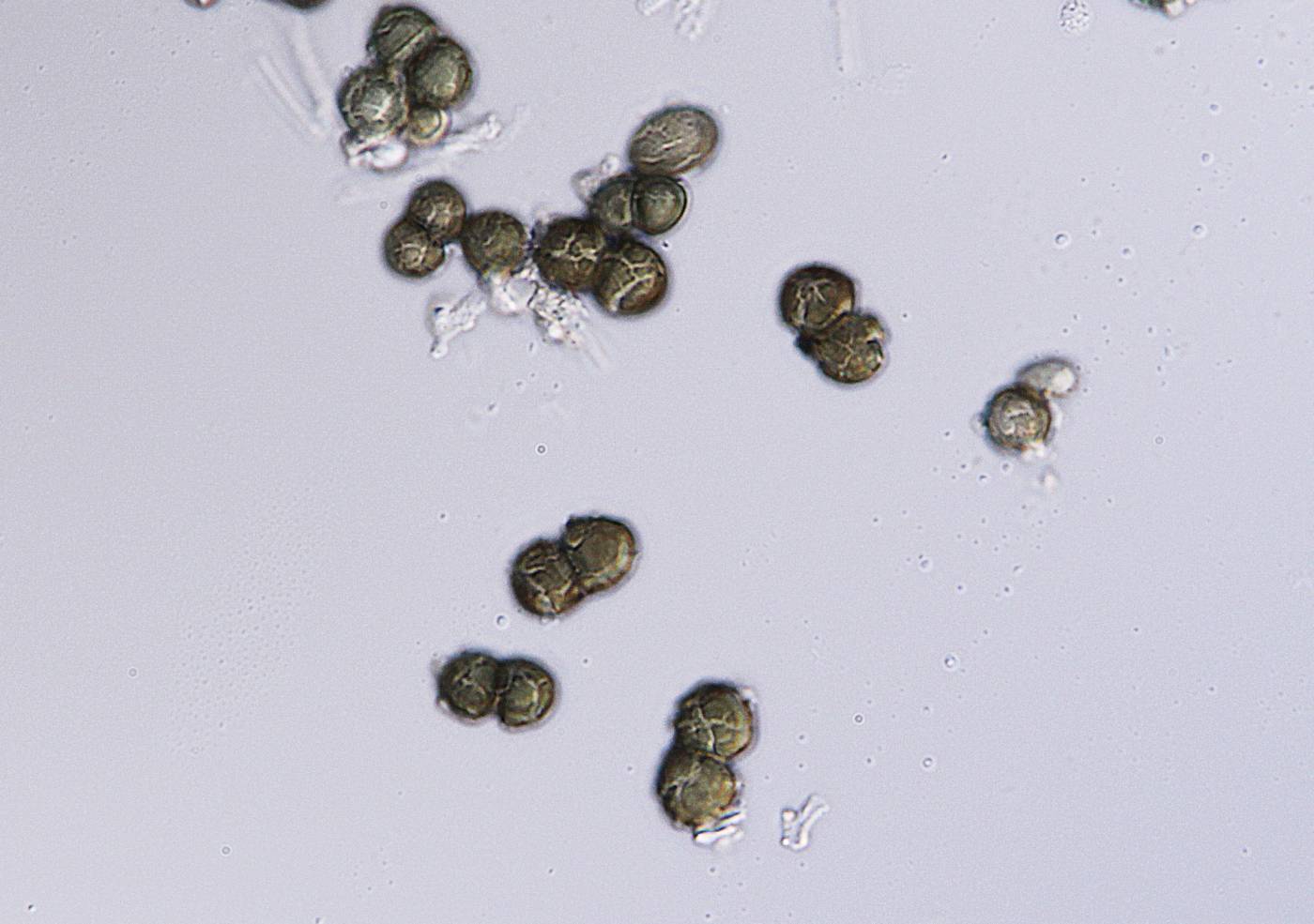 All records: 46, confirmed 44. One click on a selected square displays particular record(s), including their source(s).