One of the most famous lichens, known also as the Iceland moss. It grows mainly on acidic substrates, such as soil and humus in grasslands, heathlands, open coniferous (especially pine) forests and peat bogs. Cetraria islandica is distributed sparsely throughout the Czech Republic, from lowlands to mountains where it is a way more common. It is a cosmopolitan species, morphologically very variable. Currently, several subspecies are recognised.

Cetraria islandica was introduced to European pharmaceutics by the 1600s together with other lichens, but as the only one remained till now. It has traditionally been used, most often as a decoction or infusion, to cure digestive and respiratory issues (such as asthma, but also tuberculosis), in some regions even for diabetes or tumours (Crawford 2015). The thallus contains a large quantity of polysaccharides, particularly lichenin and isolichenin and many active acids, such as protolichesterinic acid and lichesterinic acid (influencing among other also skin pigmentation), protocetraric acid, fumarprotocetraric acid (Xu et al. 2016). Recent studies confirmed its antioxidant, anti-inflammatory and anticancer actions (e.g. Grujičić et al. 2014). Therefore, it is not a surprise that nowadays it is commercially sold in various forms (dry, in powder, in pills or syrups) for purposes of human and veterinary medicine worldwide. In the past, this species was a crucial ingredient in Icelandic cuisine and is still regularly added in bread or eaten as a traditional milk soup (Svanberg & Egisson 2012). 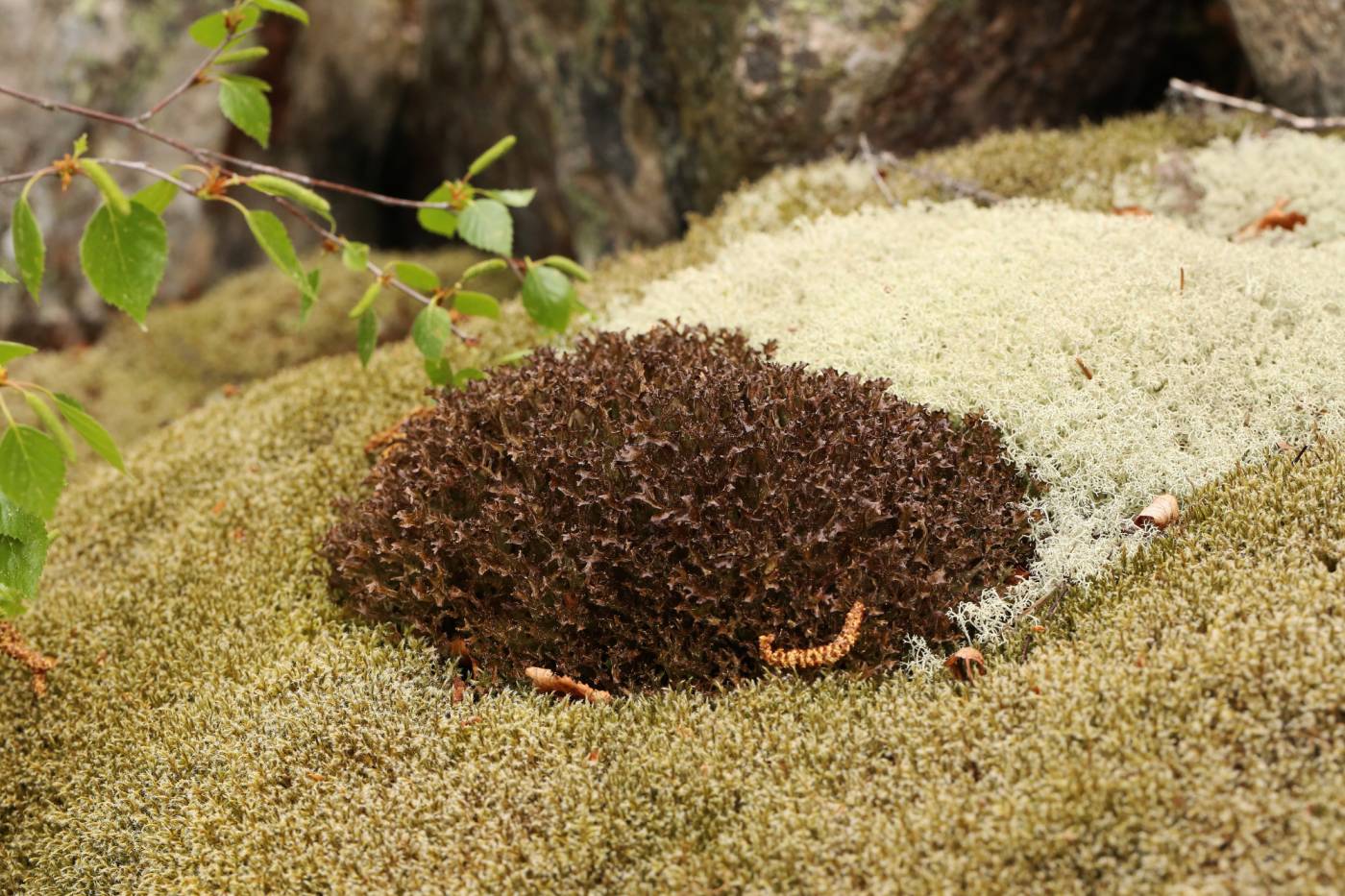 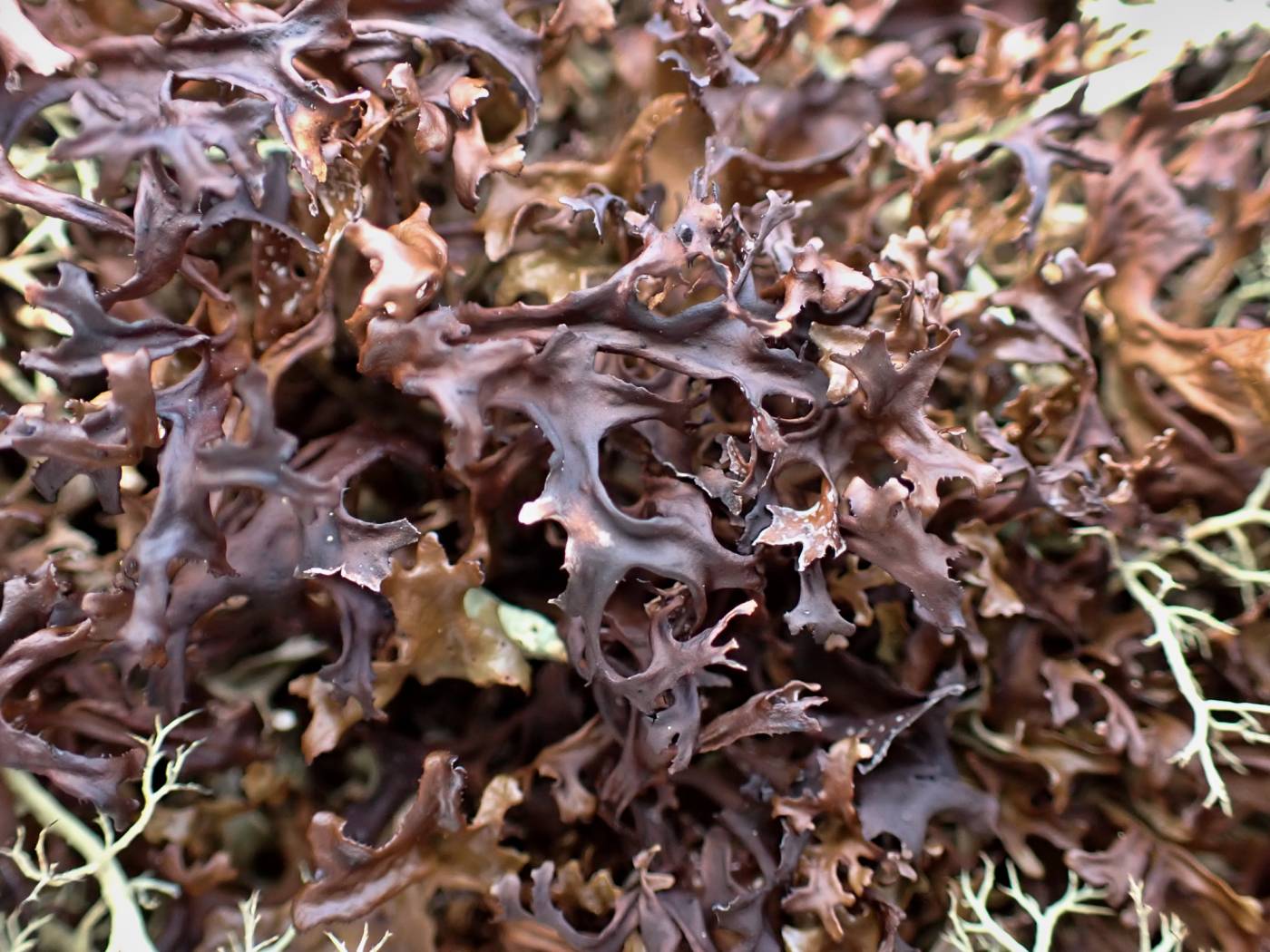 All records: 2393, confirmed 311. One click on a selected square displays particular record(s), including their source(s).