This nearly cosmopolitan taxon, known even from the tropics, is often given as an example of a foliicolous lichen, i.e. a lichen able to inhabit leaves or needles. However, its substrate ecology is much wider and it is a typical pioneer species. It requires suitable microclimatic conditions, stable humidity and shade. Besides needles and twigs of conifers, it commonly occurs on blueberry bushes and on smooth bark of various trees. It has been reported also from wood (including stumps), exposed roots, old polypores, shaded rocks and small loosed or recently exposed pebbles.

For a long period (since the 1930s), records on F. bouteillei were missing in the Czech Republic and it was found again in the new millennium. At the time the Red list was prepared, it was considered rare, thus the species was classified as critically endangered. This status is not correct anymore as the species has been spreading during the past two decades. It is ordinarily found in various shaded habitats, even in relatively humid parts of managed forests and parks. Apparently, it newly colonizes places depleted in epiphytic flora, where the consequences of air pollution from the end of the last century still last, such as spruce twigs (including the planted species Picea pungens) in the ridges of the Jizerské hory Mts. The largest populations grow on the lowest living branches of young conifers, often in the company of other members of the genus (F. subtilis and F. viridisorediata). Fellhanera bouteillei may form large light grey to bluish thalli on needles, sometimes looking as sprayed with a lime. Nowadays, the species occurs in most parts of the Czech Republic, except for the driest and warmest areas. 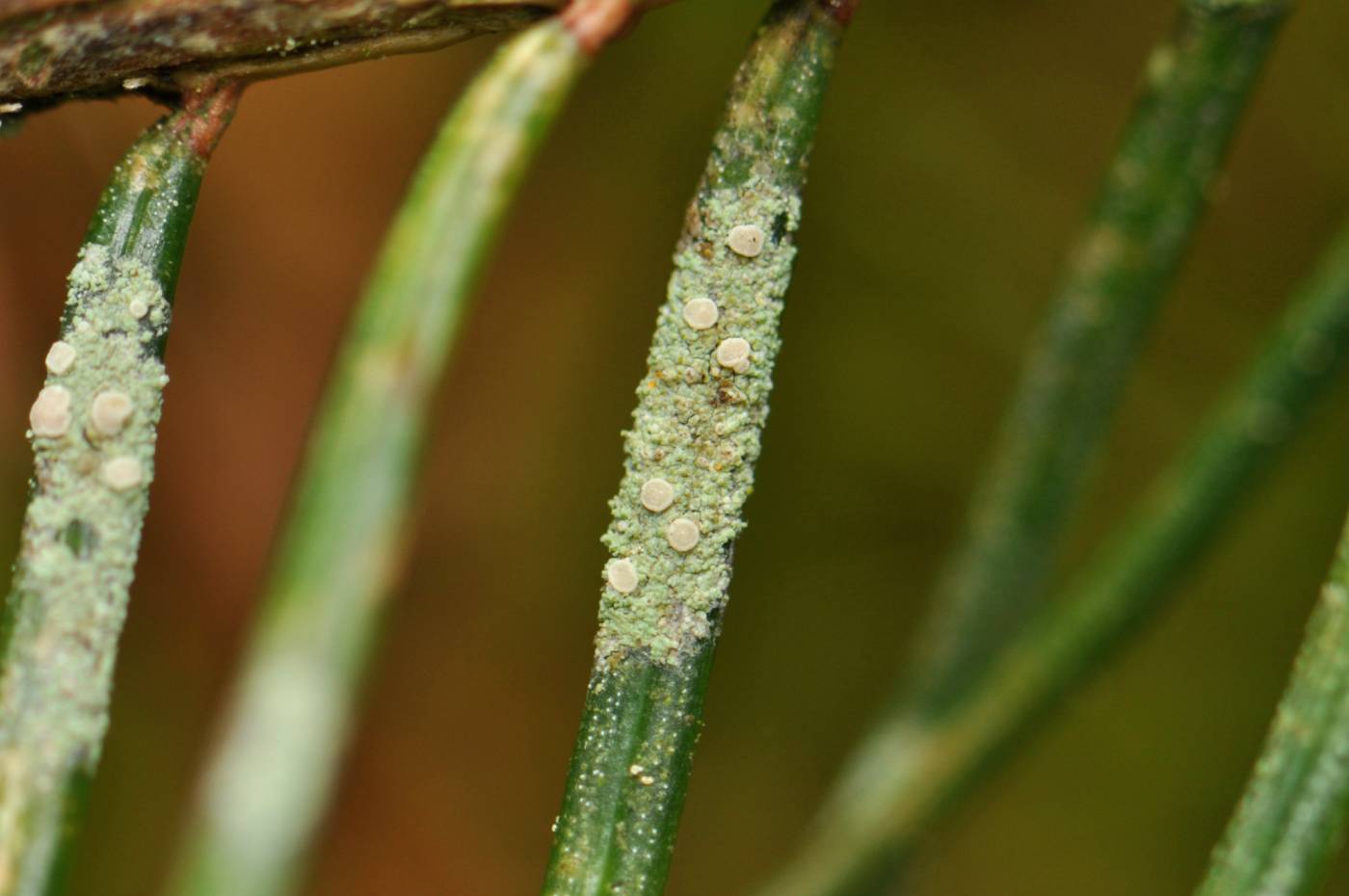 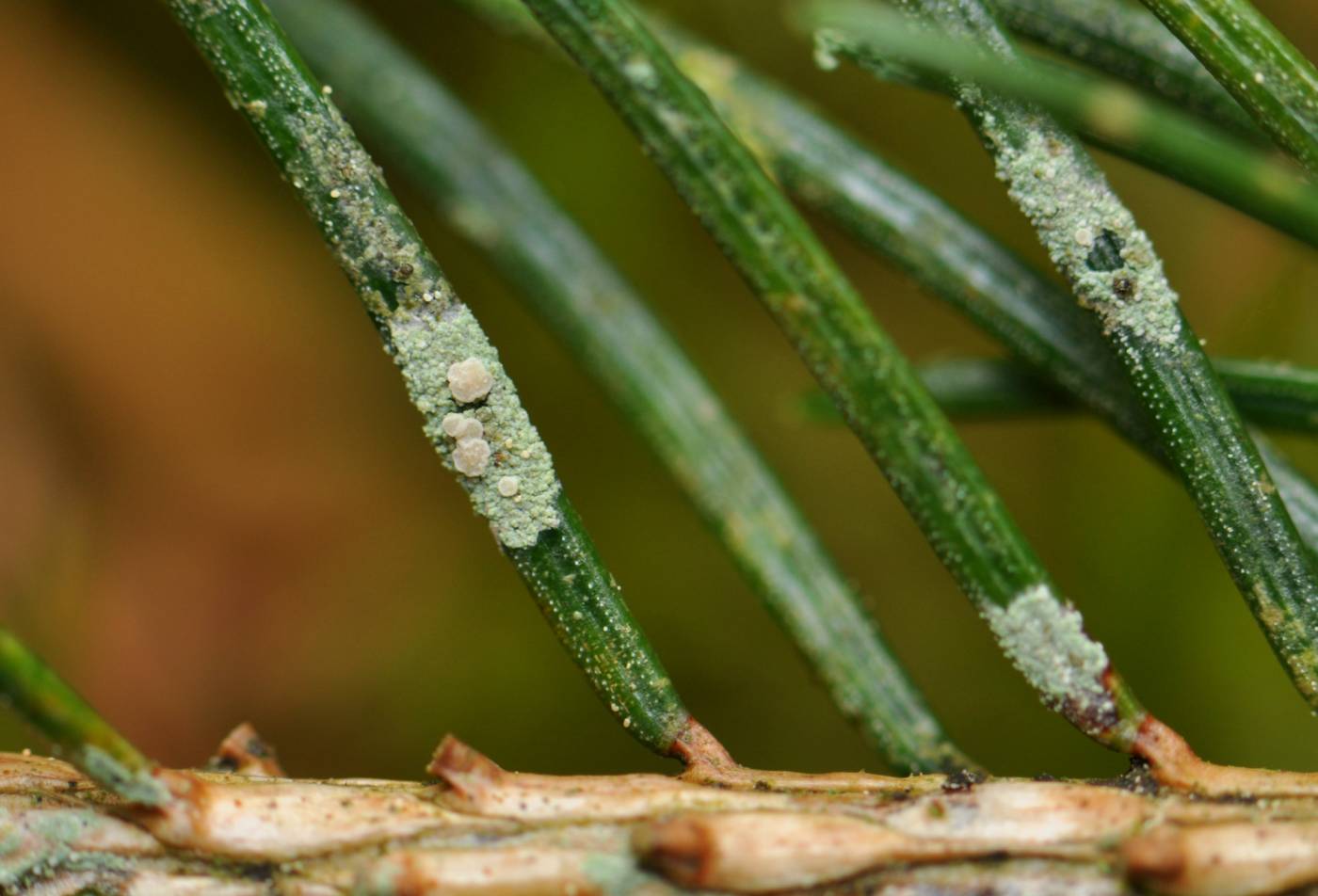 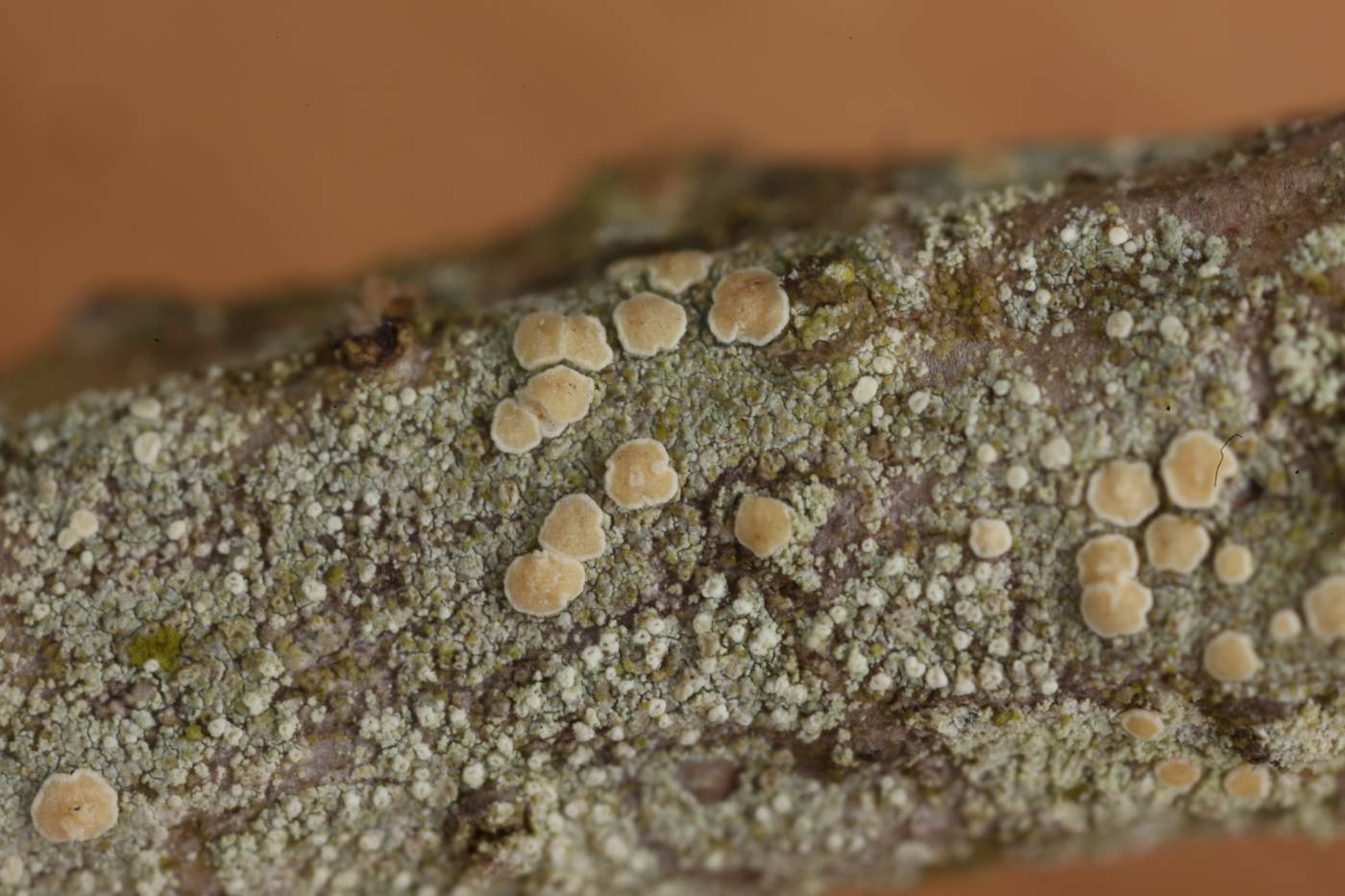 All records: 165, confirmed 165. One click on a selected square displays particular record(s), including their source(s).