This epiphytic macrolichen grows in tree canopies, on light, mossy trunks of various deciduous trees, and even on mossy rocks. It is extremely sensitive to air pollution, eutrophication and requires humid conditions. Most often, it occurs in well-preserved forests in foothills and mountain areas. It is a widespread, cosmopolitan species. However, in Europe it is relatively rare, more abundant only in some mountains (e.g. in the Alps). It is one of the rarest lichens of the Czech Republic, currently known only from few old sycamores near Modrava in the Šumava Mts.

In Germany and Austria, a similar and previously unrecognised taxon Heterodermia japonica has been documented, which differs from H. speciosa in the ochre cobweb-like thallus underside (the compact lower cortex is missing). Therefore, the data related to H. speciosa from the Czech Republic should be revised. 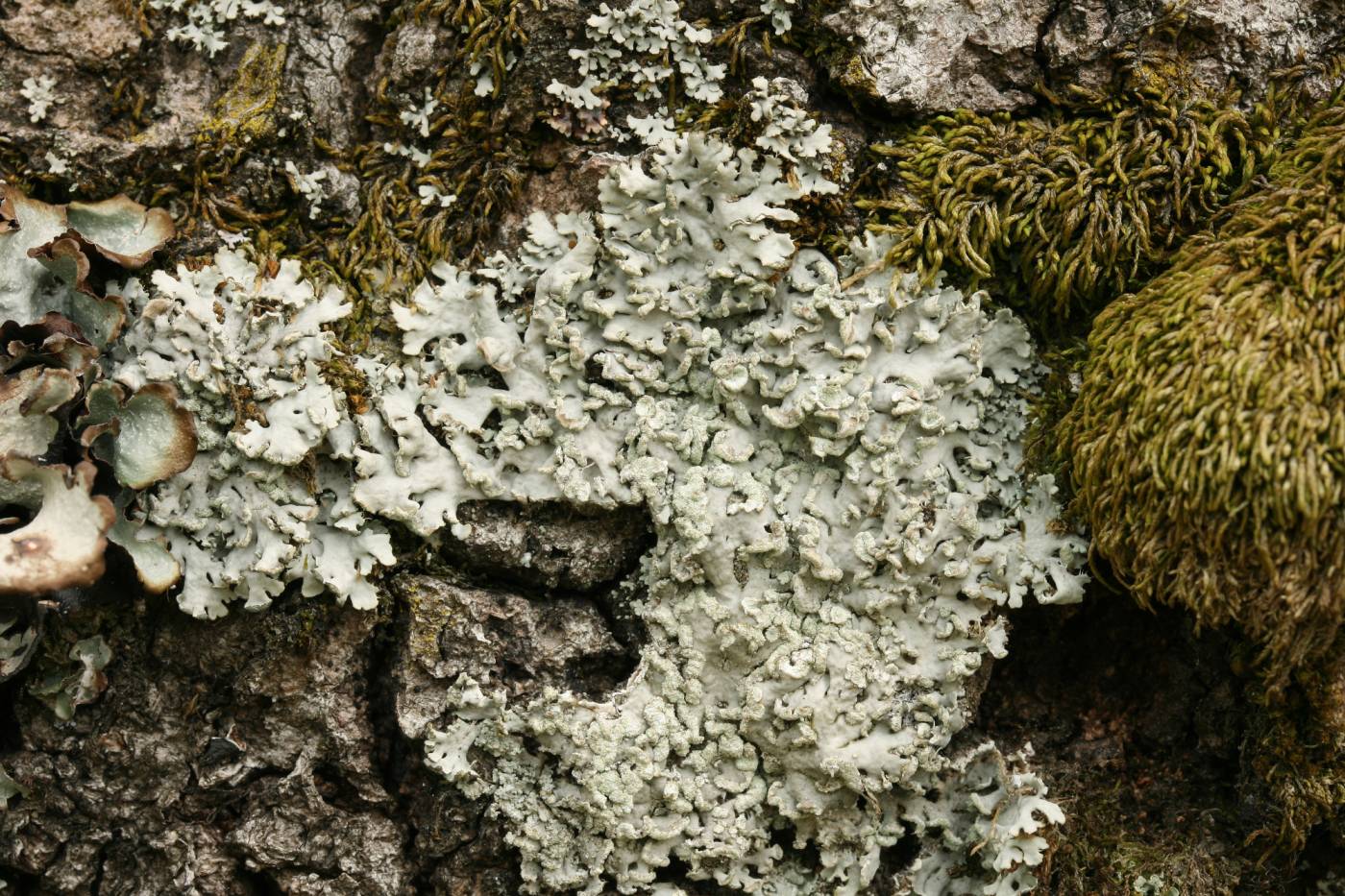 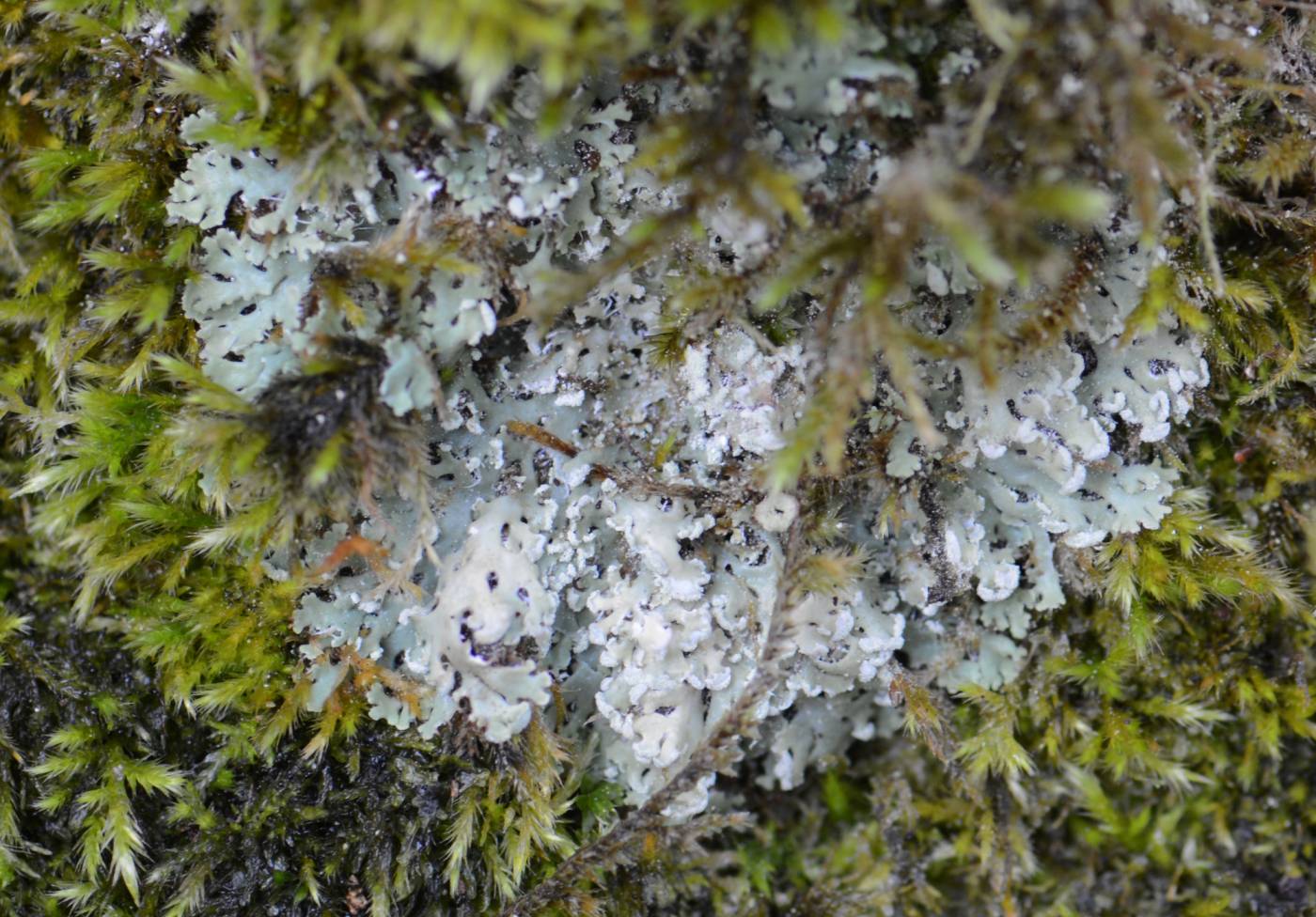 All records: 2, confirmed 2. One click on a selected square displays particular record(s), including their source(s).