A common representative of sorediate and usually sterile lichens, which can be found in forests and free-standing deciduous trees. It is abundant especially on Acer pseudoplatanus and Quercus sp. It also occurs on wood, especially on hard stumps of conifers, but these forms are often morphologically different. It is abundant in the temperate zone of the northern hemisphere, but data also come from the southern hemisphere. This Lecanora has been reported from almost the entire territory of the Czech Republic, with the exception of the highest locations. It is problematic to distinguish it from similar species L. compallens, L. ecorticata, L. stanislai and some members of the genus Lecidella. It is usually necessary to test the presence of xanthones, which, however, are often present in shady localities only in difficult-to-detect amounts. Therefore, misidentifications can easily occur. 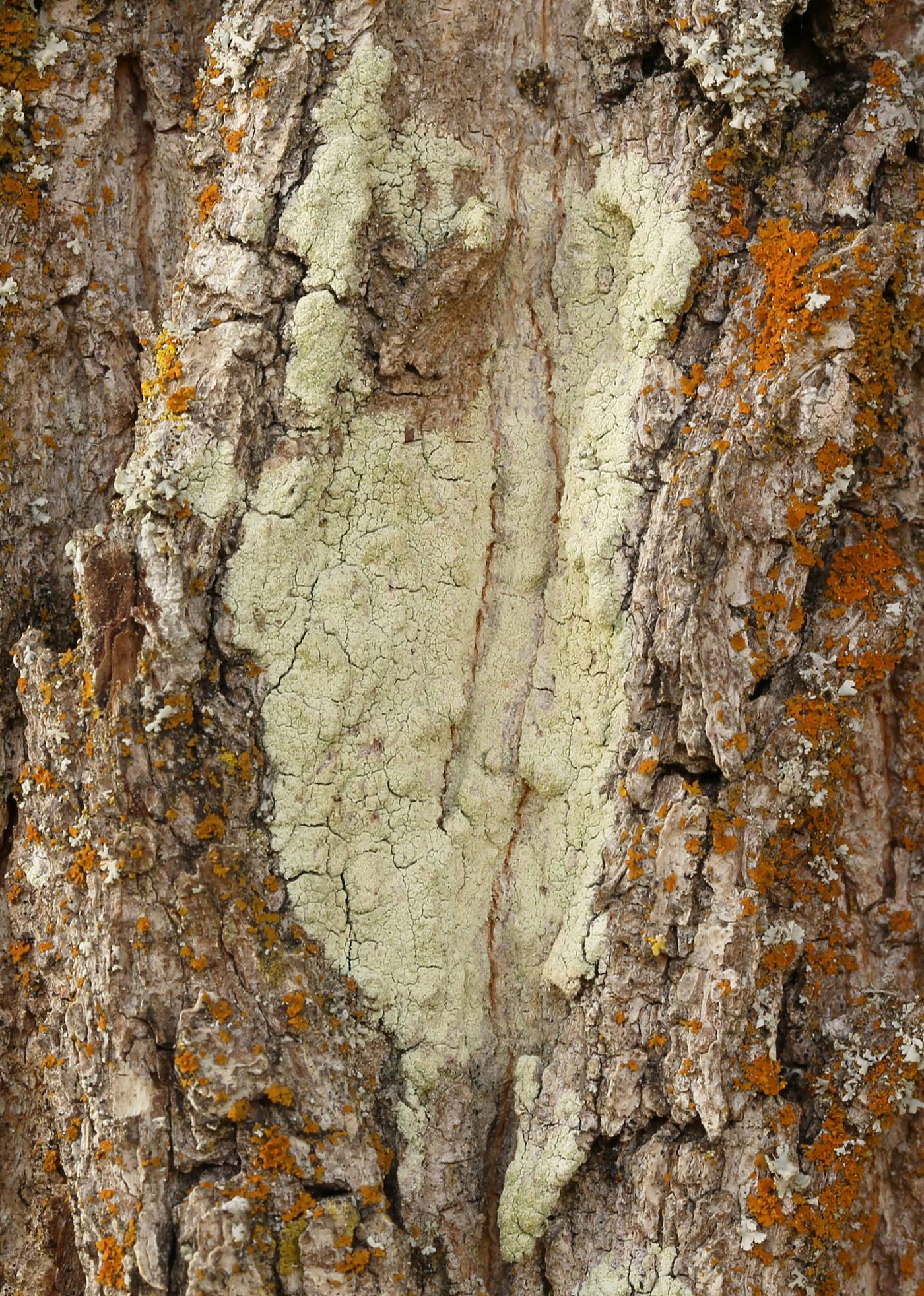 All records: 1047, confirmed 723. One click on a selected square displays particular record(s), including their source(s).