Apparently the most common genus member in the Czech Republic, widespread across nearly entire country. The lichen is relatively variable and in sterile stage, especially in mosaic between other lichens, can be easily overlooked. The characteristic spot reaction of gyrophoric acid with Calcium hypochlorite (C+ red) may help its identification.

Lecidea fuscoatra prefers sun-exposed localities. It grows on a variety of acidic rocks including human-processed stones (such as gravestones and artificial walls). The species can be found also on fully anthropogenic substrates (roof tiles, bricks). It is tolerant to dusting and slight substrate enrichment. It is one of the most common lichens even on ultrabasic and vulcanite rocks. In limestone areas, the species reliably indicates presence of siliceous insertions. 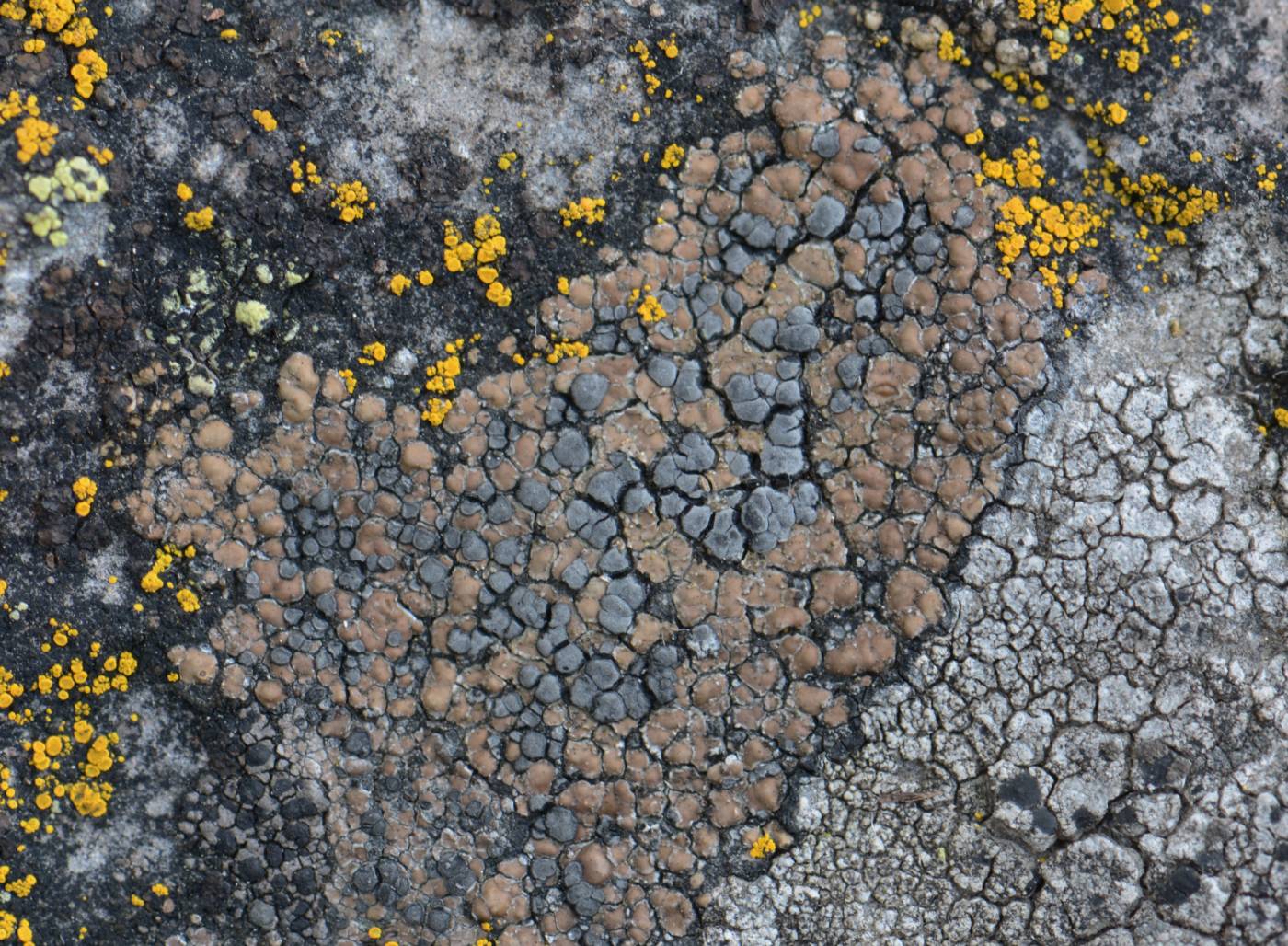 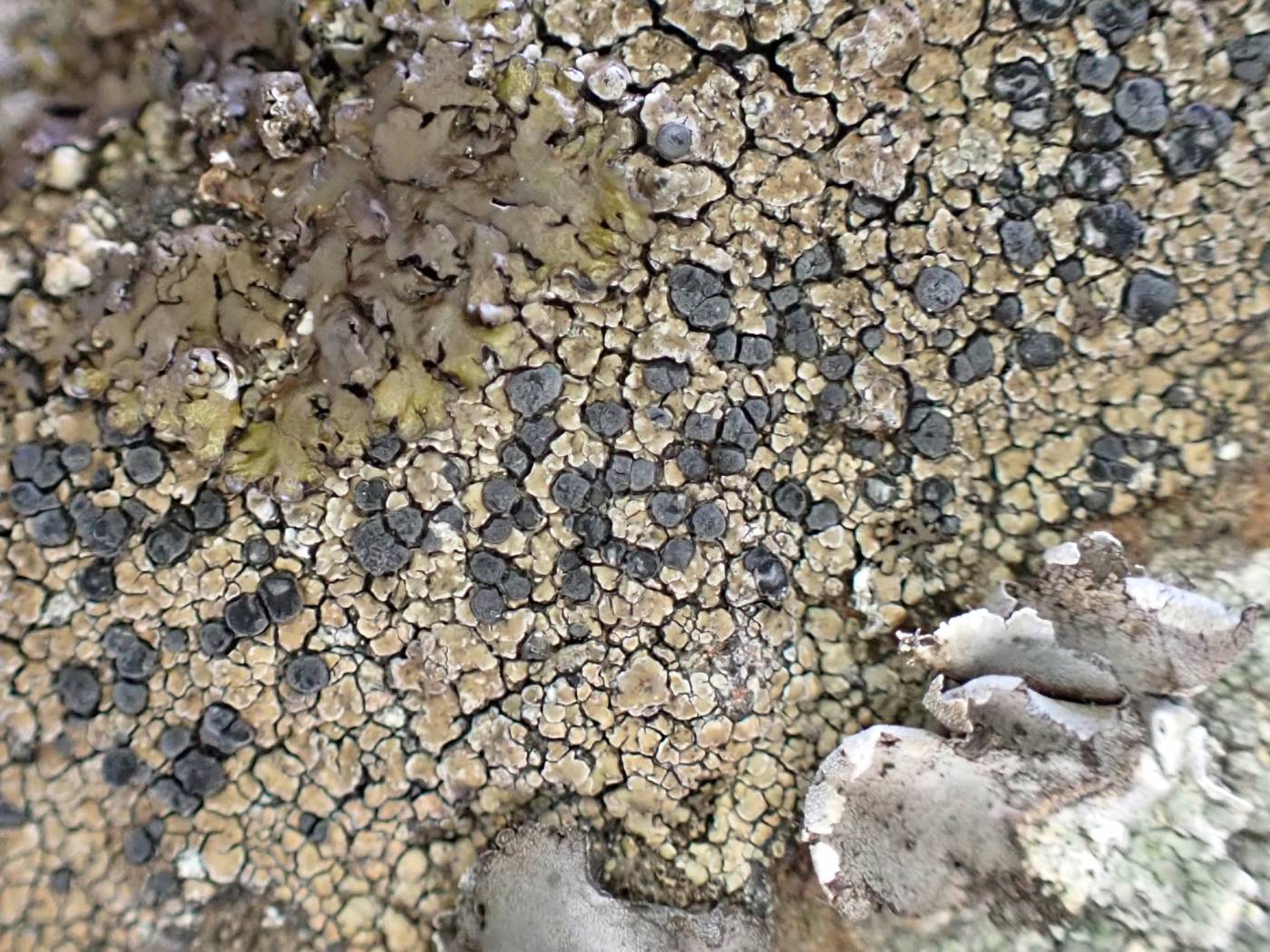 All records: 145, confirmed 121. One click on a selected square displays particular record(s), including their source(s).