A richly fruiting Lecidea species with black, little or epruinose apothecia and non-amyloid medulla. It usually grows on low siliceous stones, boulders and eventually rocks in rather humid microhabitats where the dew persists for most of the day and snow cover lasts long. The lichen meets its optimum at higher elevations, where, in the Czech Republic, it is probably the most abundant member of the genus Lecidea s. str.

Characteristic substances in the thallus are planaic acid and its derivative 4-O-demethylplanaic acid. This chemosyndrome is shared with L. lithophila which may occur in the same habitat. According to keys (Hertel 1995, 2009), the two species differ mainly in the pigmentation of fruiting bodies, ascospore width and thallus development. However, some characteristics (such as ascospore size and thallus character) may not be that unequivocal.

The related L. labariosa Müll. Arg., differing from the two formerly mentioned species by the very thin ascospores (maximum of 3.7 μm in width) and lack of the planaic acid (only its derivative 4-O-demethylplanaic acid is present) is expected to grow in the highest Czech mountains (Hertel 2009) as well. 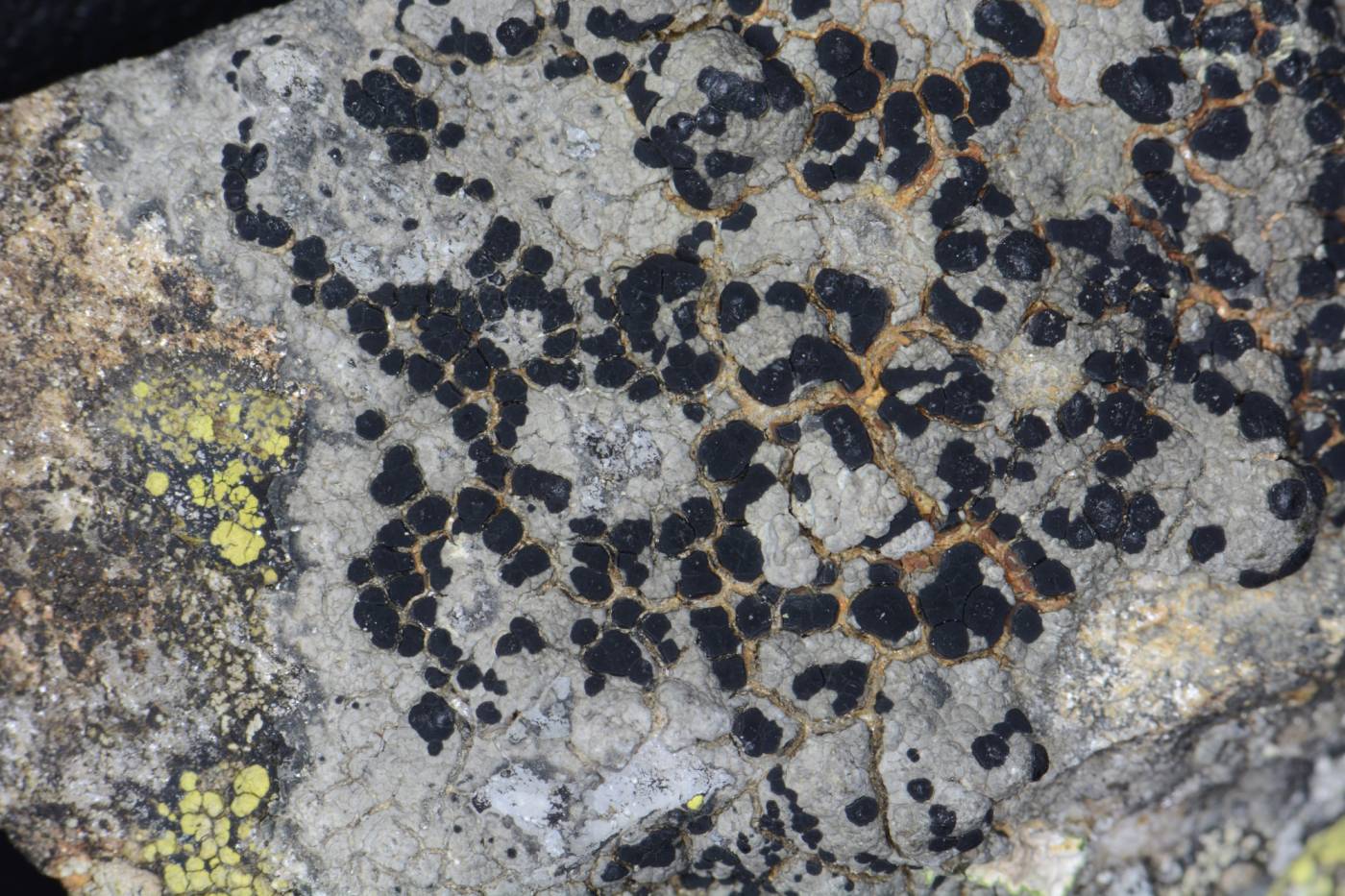 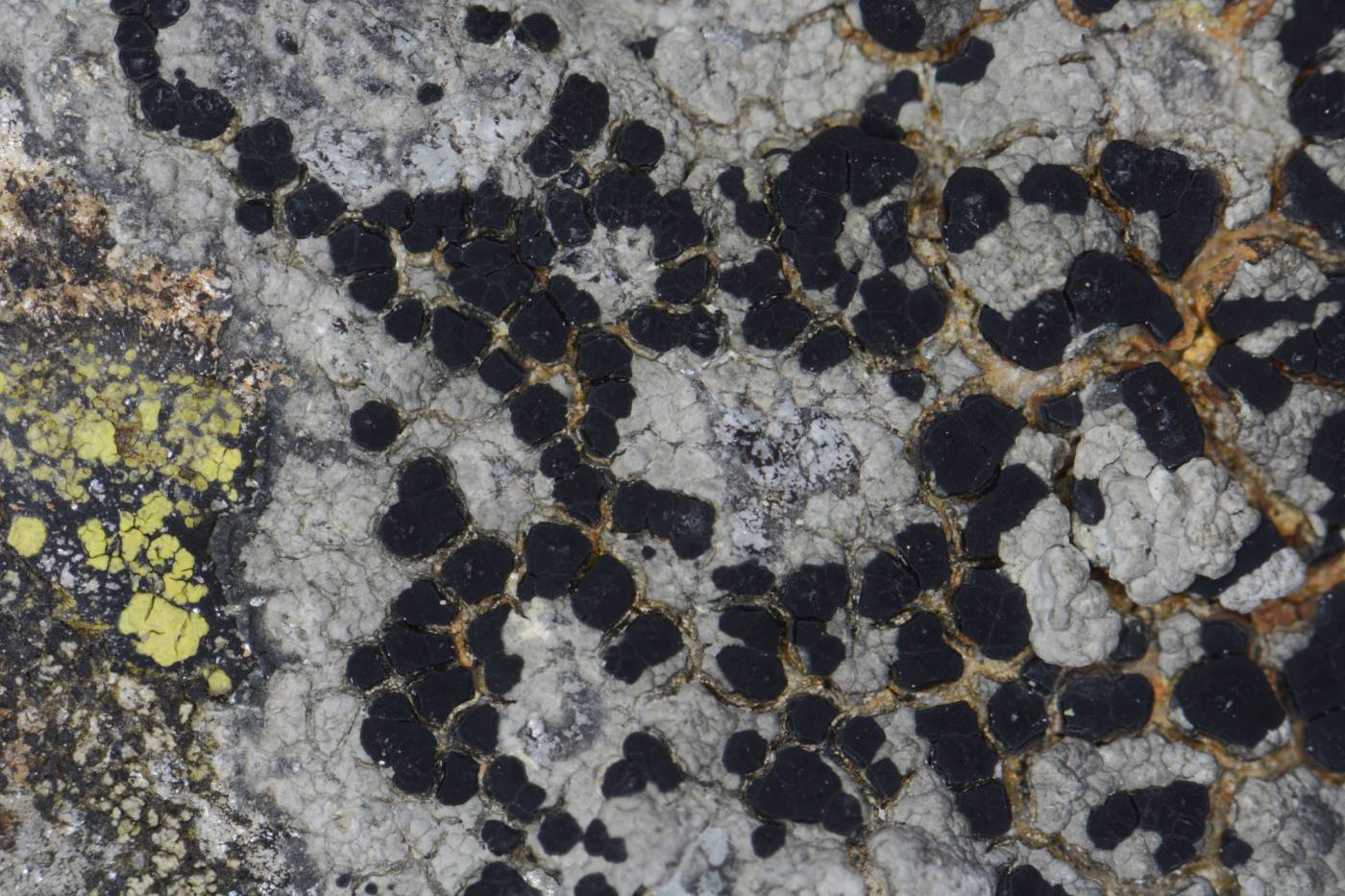 All records: 172, confirmed 96. One click on a selected square displays particular record(s), including their source(s).