A very specific and decorative Lecidea species with a prominent dark orange to rusty-brown thallus, according to Suza (1947) "in the shade of Venetian red". It forms black, relatively large apothecia, usually over 1 mm in diameter (the potentially interchangeable species Rhizocarpon oederi and Tremolecia atrata both have apothecia considerably smaller).

Lecidea silacea grows mainly on acidic iron-rich siliceous rocks. Most Czech records come from localities affected by former mining activities, such as spoil heaps, dumps, gallery entrances, etc. Due to its specific ecology, it is a relatively rare, largely mountain species. Furthermore, it is not commonly found in communities of so-called ferrophilous lichens. The lichen is known only from the northern hemisphere, with the highest concentration of localities in the mountainous regions of Europe and few records surprisingly in North America and Asia (Hertel 2006). In the Czech Republic, it has been recorded in the Krušné hory, Krkonoše, Jeseníky, and Šumava Mountains, in the Middle Vltava region, and in the Českomoravská vrchovina uplands, where its distribution was studied in detail together with other ferrophilous lichens by Jindřich Suza (Suza 1947). In this area, there has been a loss of localities. The lichen is currently threatened by land recultivation and spontaneous vegetation overgrowth in the localities. 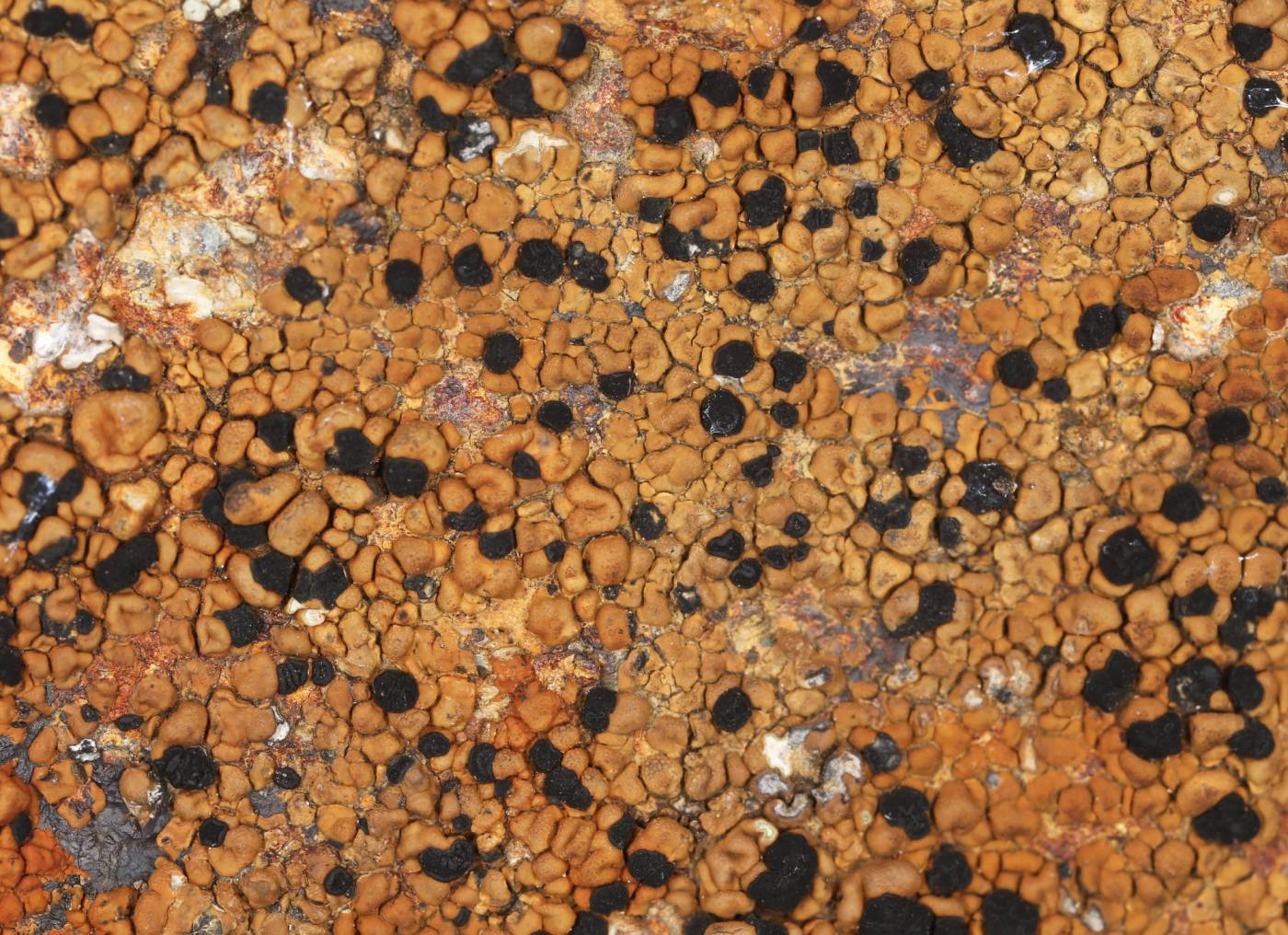 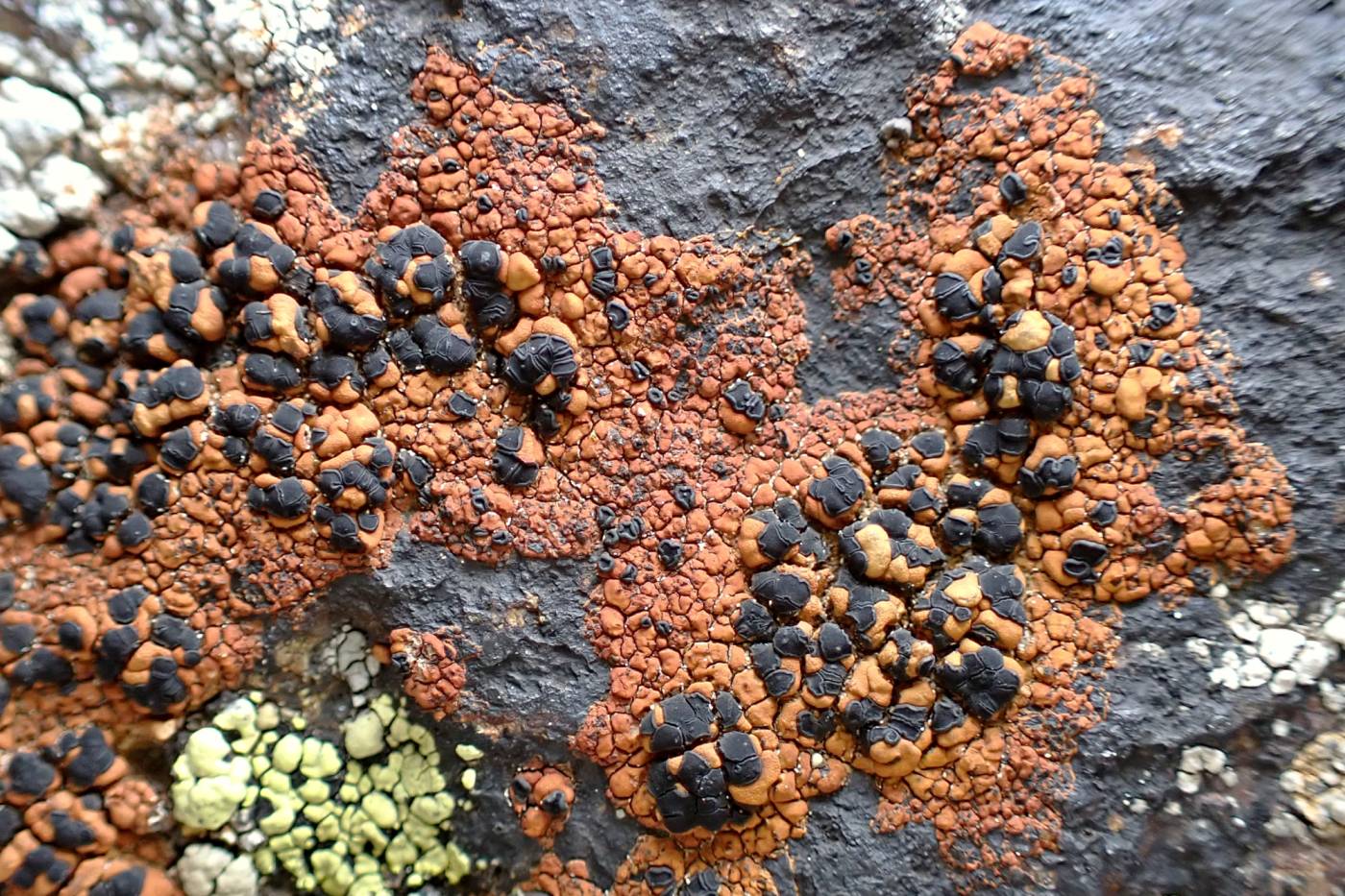 All records: 16, confirmed 10. One click on a selected square displays particular record(s), including their source(s).