Letharia vulpina is lichen of a distinct yellow to yellow-green colour. It grows on hardwood and bark of conifers in open habitats (including open forests) and rarely on siliceous rocks. Occasionally, it may occur also on wooden buildings, fences, etc. Ecologically, it is a boreo-montane species with a preference for a continental climate. Its optimum is met in natural mountain forests close to the upper tree line. It is very rare in the Czech Republic. Until recently, there was only a few old records from fences, thatched roofs and spruces in the Krkonoše Mountains (from early and mid-19th century) and from semi-shaded sandstones in the České Švýcarsko National Park, where it was collected near Pravčická brána on Gabriela's trail by G. Lettau in 1905 (Schade 1954). After over 90 years, in 1996 the species was reported again, from a wooden fence near Bučina in the Šumava Mountains. Since 2016, another locality in Vlasenice near Kamenice nad Lipou has been monitored.

Recently, a cryptic and morphologically indistinguishable L. lupina has been separated from L. vulpina based on molecular data (Altermann et al. 2016). It occurs mainly in western North America, where it is more abundant than L. vulpina. However, it has been also confirmed from Morocco and Switzerland. Therefore, its occurrence is possible in the Czech Republic as well.

Its thallus contains a large amount of vulpinic acid that primarily serves as a protection against herbivores (Stephenson & Rundel 1979). For its high toxicity, especially for carnivores, the ground dried lichen placed in a bait was traditionally used to poison foxes and wolves in Scandinavia. Also in California, people were aware of the toxicity of this species and used it to kill squirrels. In some countries, L. vulpina was used also as a (yellow) dye in the past or in traditional medicine (Svanberg & Ståhlberg 2017). Later, the antibiotic effects of vulpinic acid have been proven (Lauterwein et al. 1995). 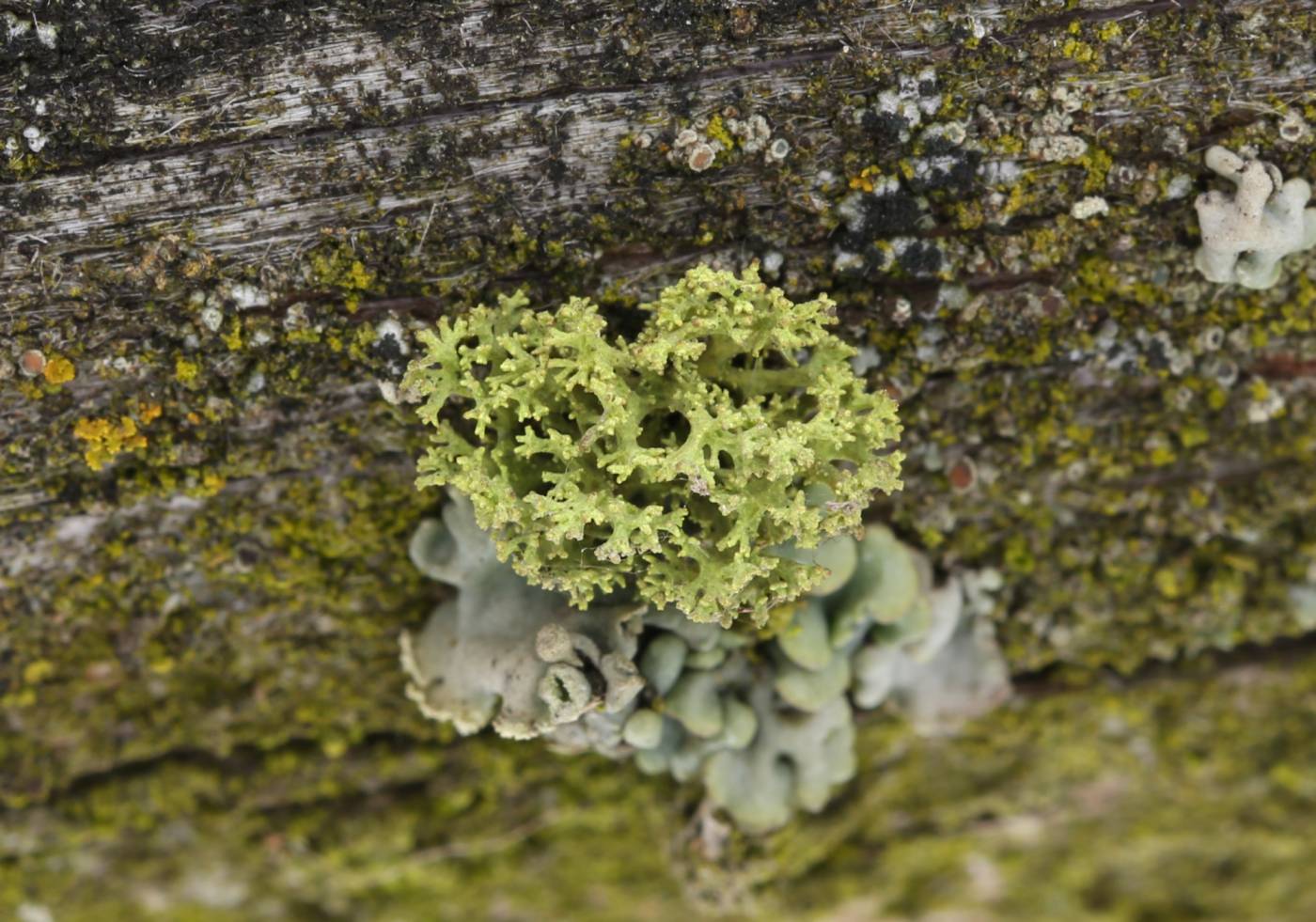 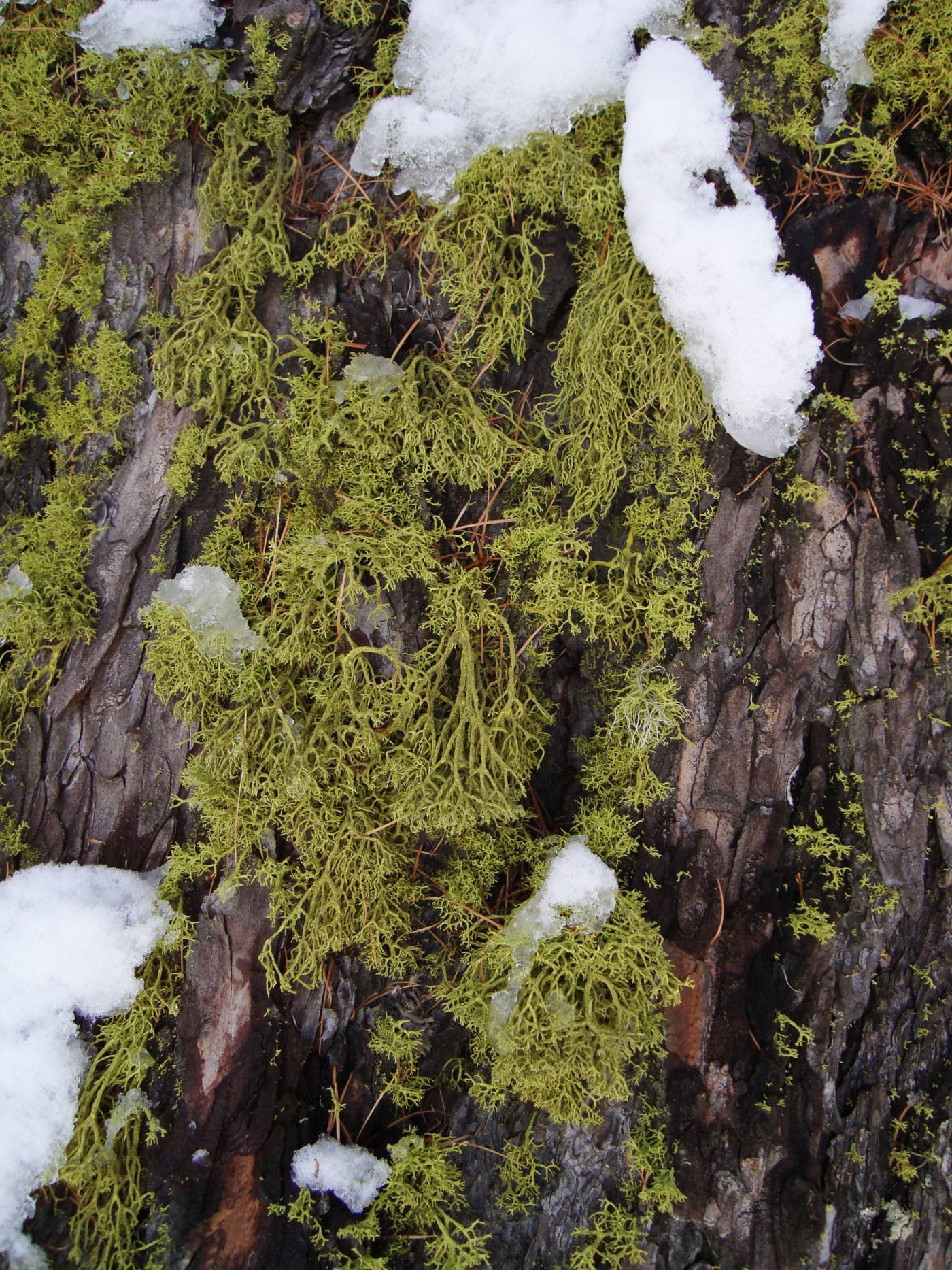 All records: 1, confirmed 1. One click on a selected square displays particular record(s), including their source(s).