A rather rare Melanohalea species, typical by the low, conical papillae on the thallus surface including apothecia margins. The lichen occurs in most of Europe, from Scandinavia to Mediterranean. It grows on bark of various deciduous trees and shrubs, mainly on branches, both in forests and open landscape. In the past, the species used to occur sparsely across the entire Czech Republic. Due to its sensitivity to air pollution, it largely declined in the second half of the 20th century. However, in the last decades, its numbers are slowly growing again and it has been reported from several localities mainly in southern and western part of the country.

Recently, a morphologically non-distinguishable M. davidii has been described from Spain based on molecular data. Its presence in the Czech Republic is unlikely, but cannot be ruled out. 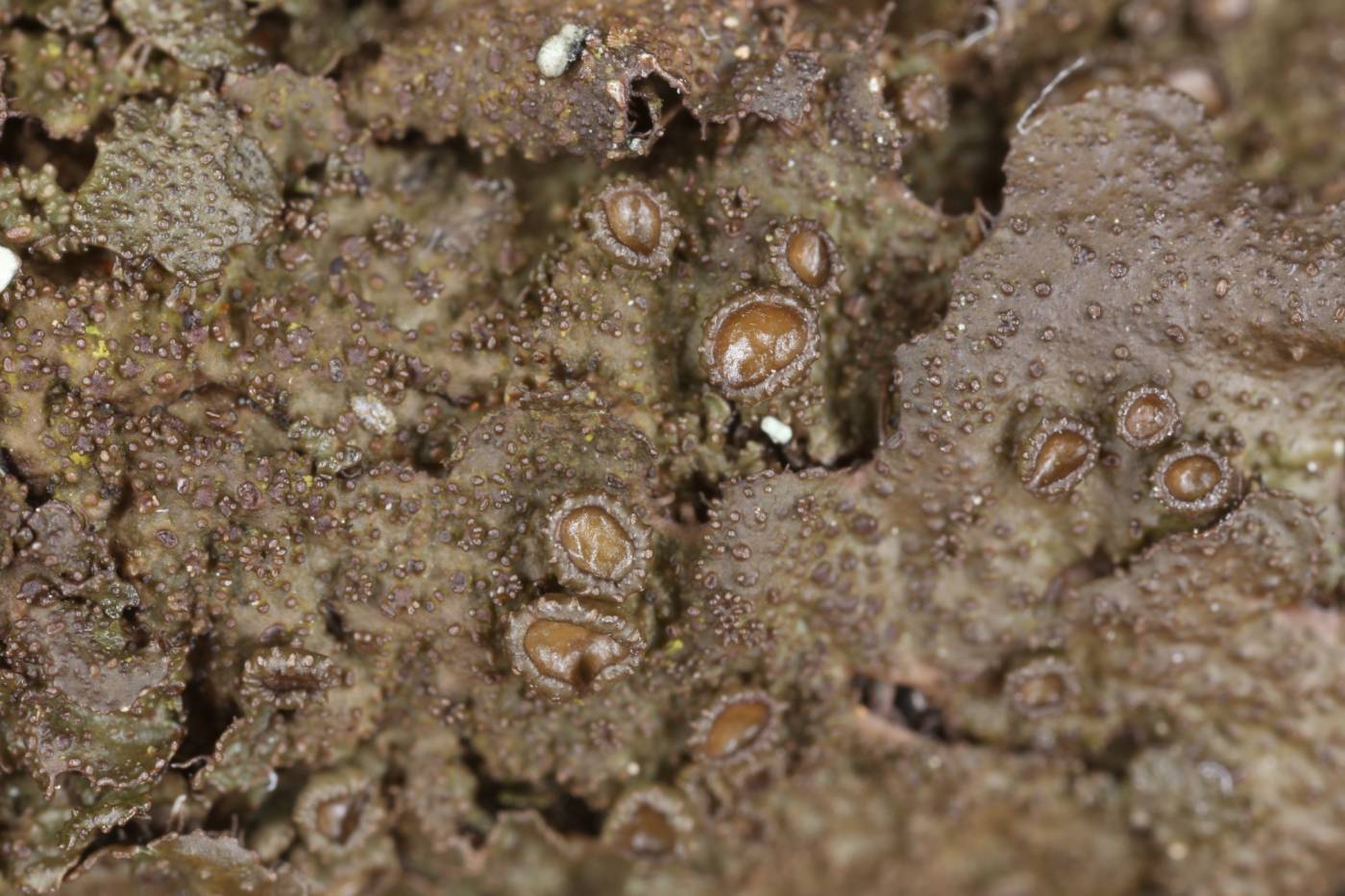 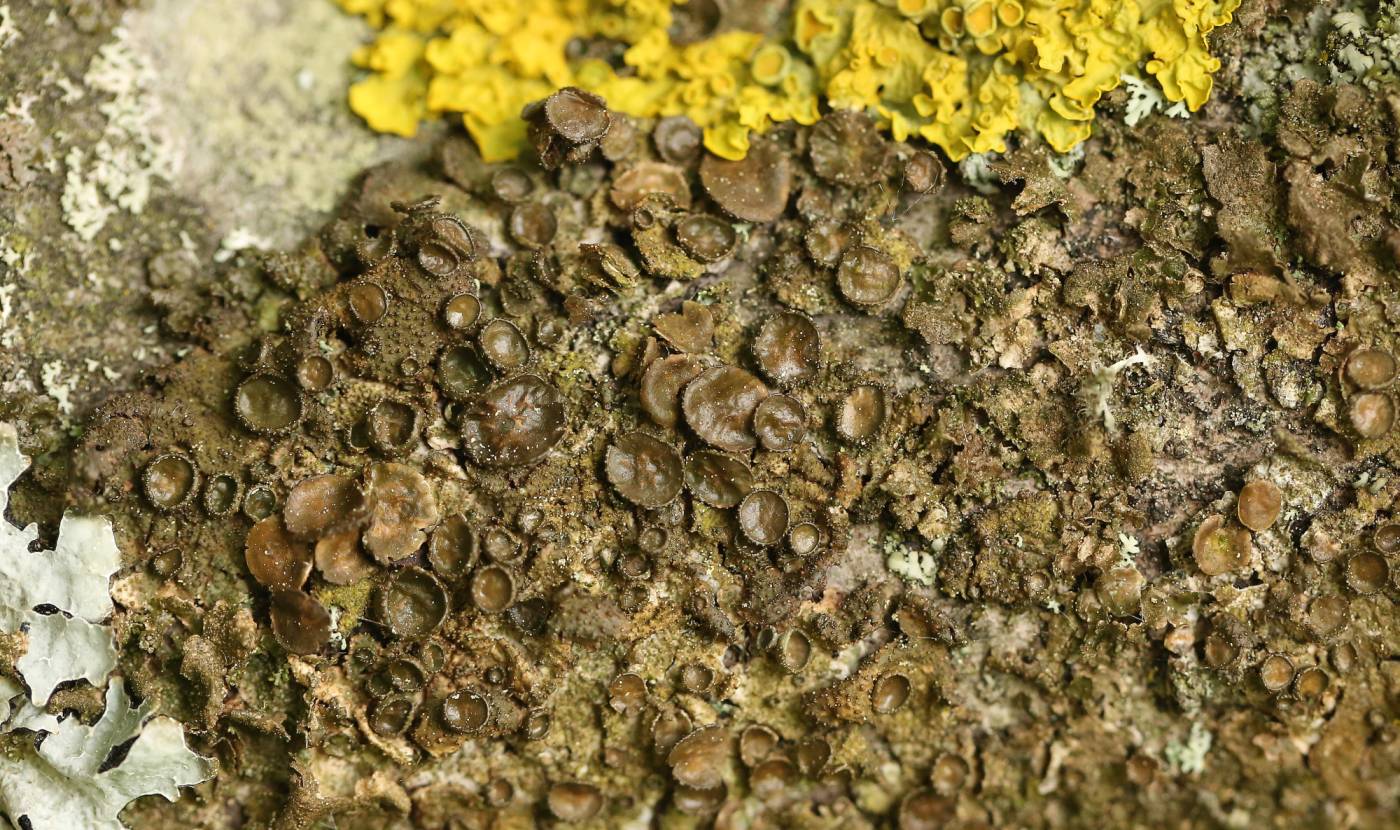 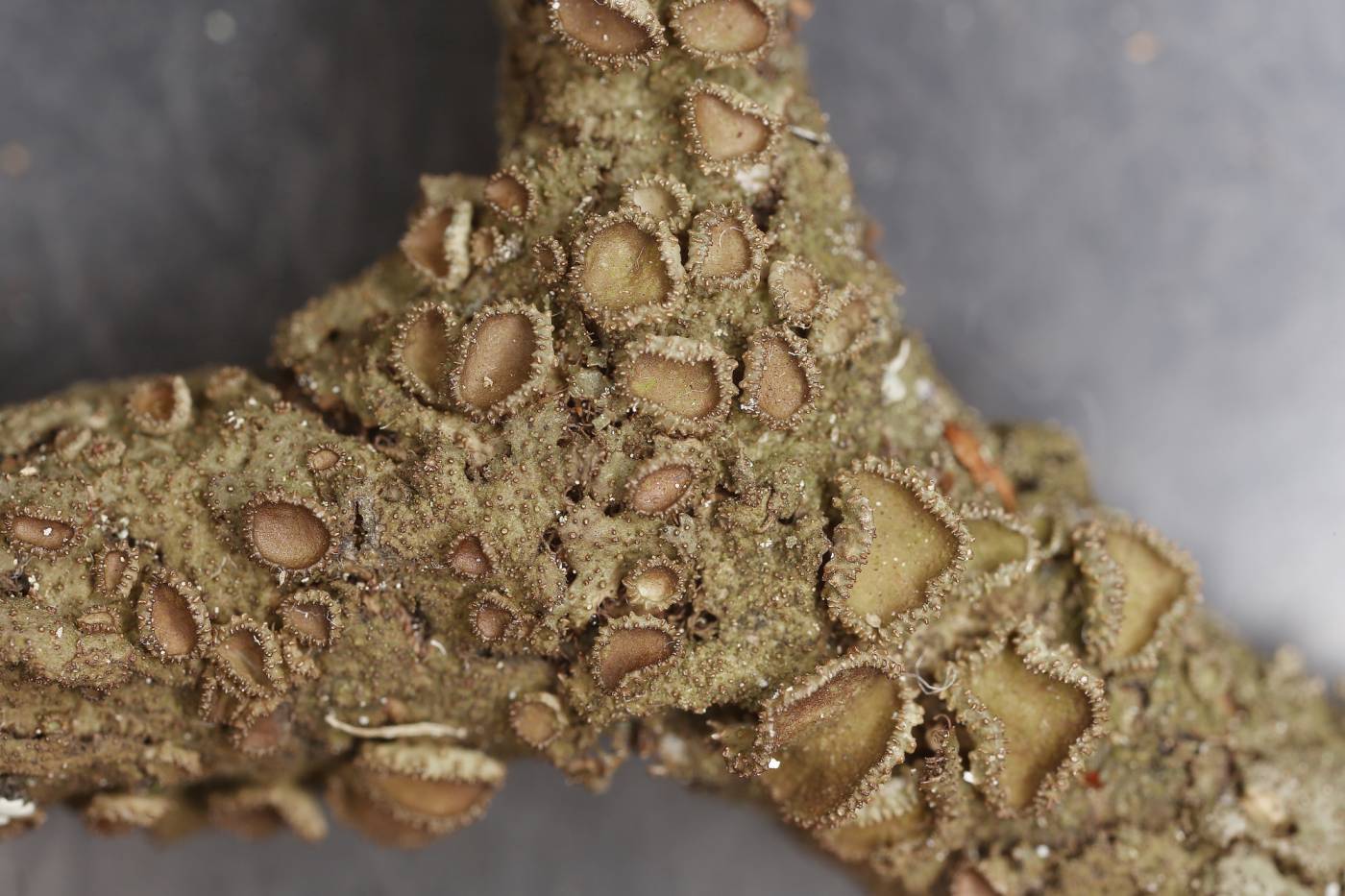 All records: 44, confirmed 44. One click on a selected square displays particular record(s), including their source(s).