An epiphytic macrolichen usually found in old-growth deciduous forests. In the Czech Republic, it prefers beech bark but may grow also on other wooden plants. The species is very sensitive to air pollution and intensive forest management and requires humid microclimate. In the past, the lichen used to be much more common, occurring also at lower elevations. Currently, it is known from less than ten localities in foothills and mountains of the Šumava Mts, Novohradské hory Mts and the Třeboň region. Besides the old-growth forests (nowadays mainly beech woodlands), M. terebrata occurs on older trees in brook valleys, especially in the Šumava Mts, where more localities are expected to be found in the future. The young individuals of M. terebrata can be easily mistaken for the common Hypogymnia physodes.

An occurrence of similar M. subsimilis in the country is possible as well. This species differs in soralia character. Thalli resembling M. subsimilis are known from the Boubín primeval forest in the Šumava Mts. 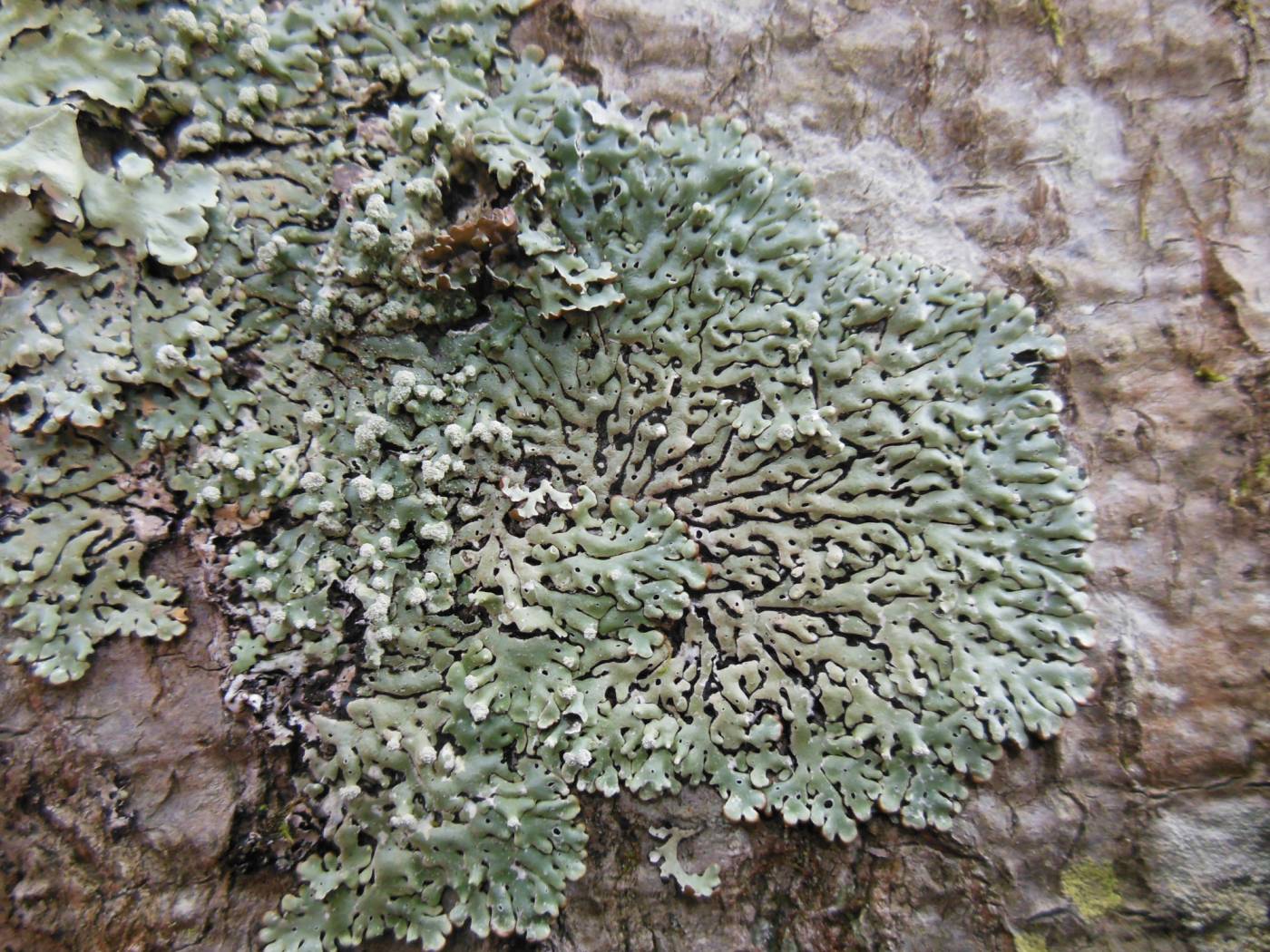 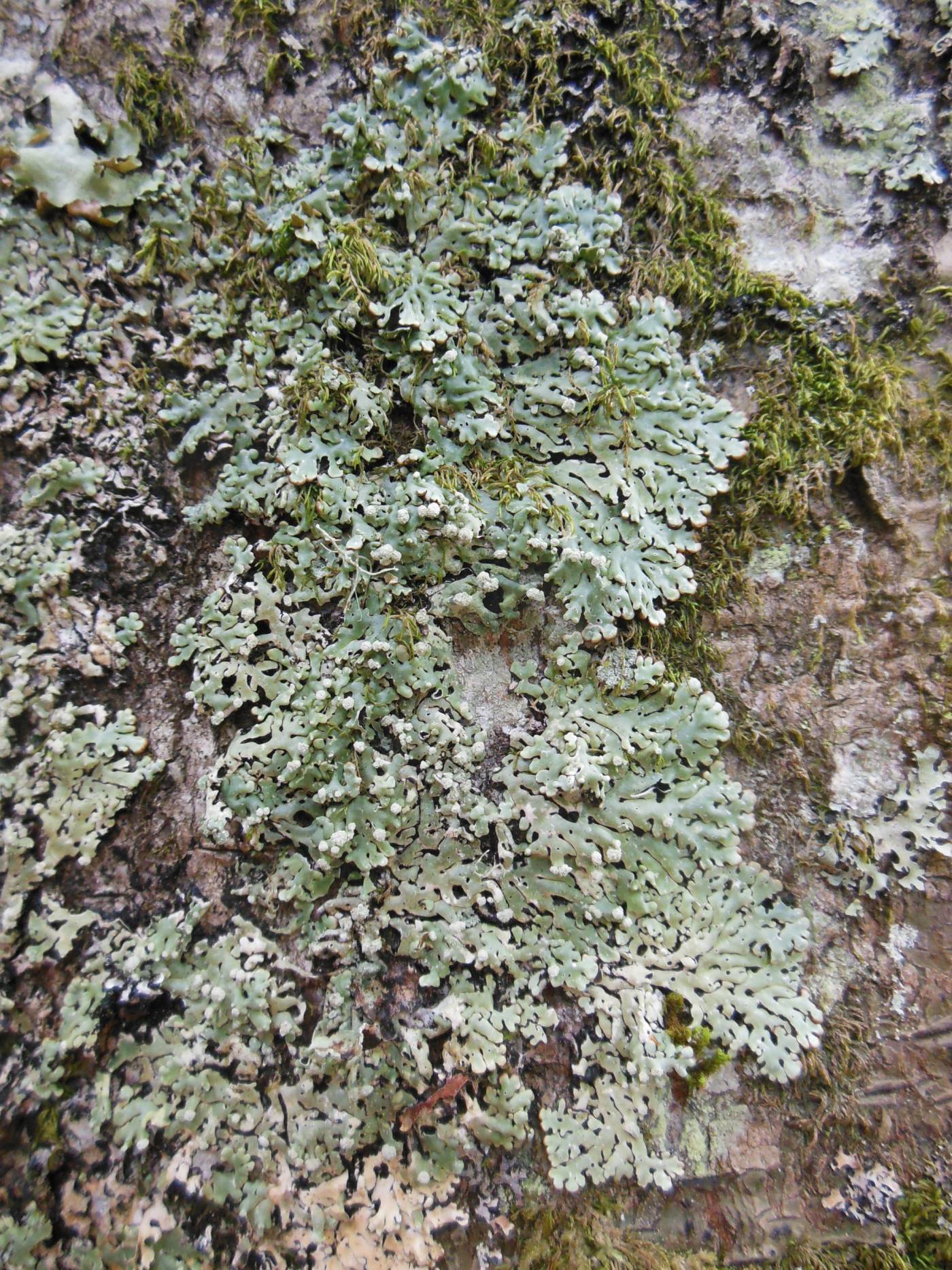 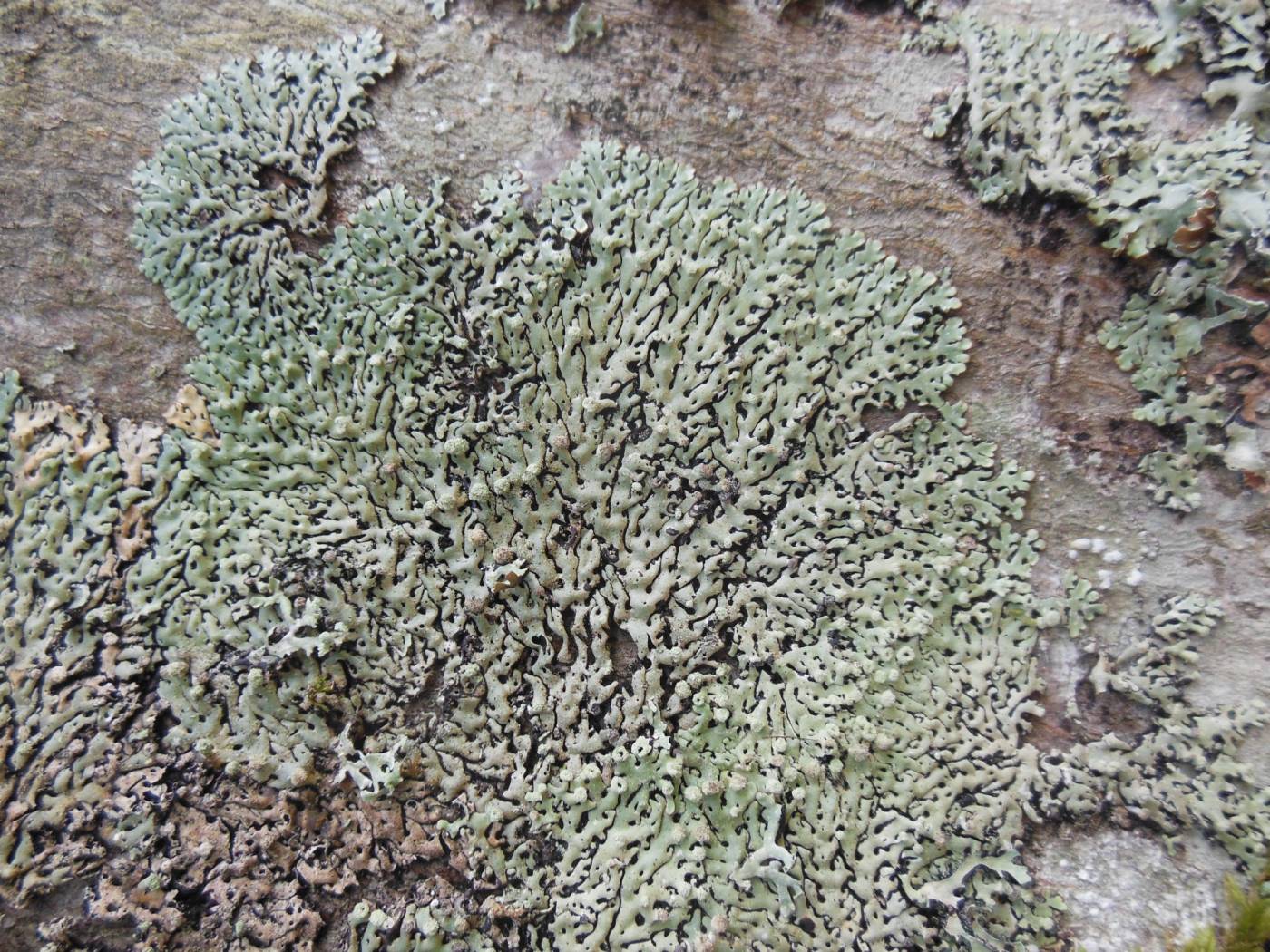 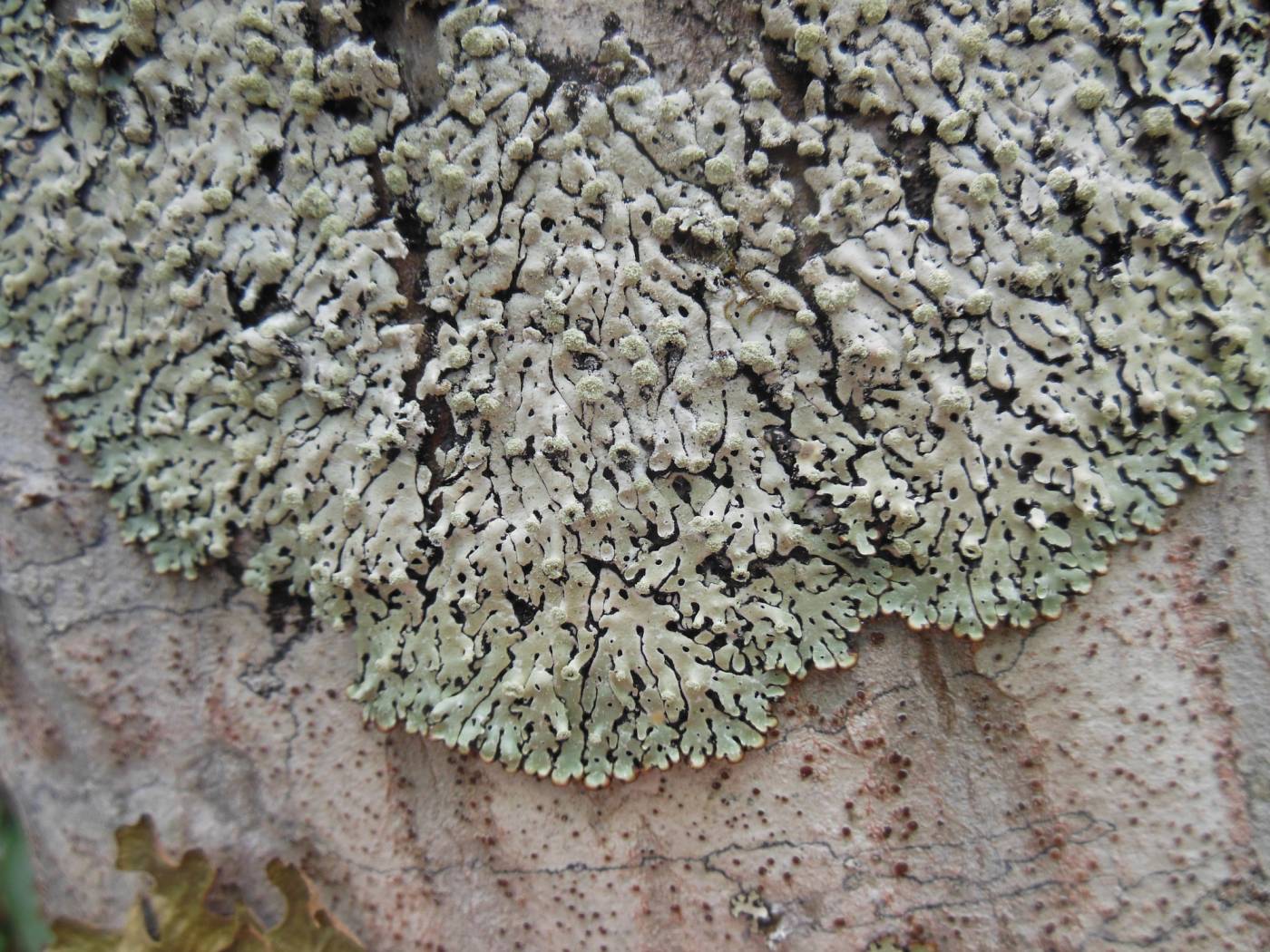 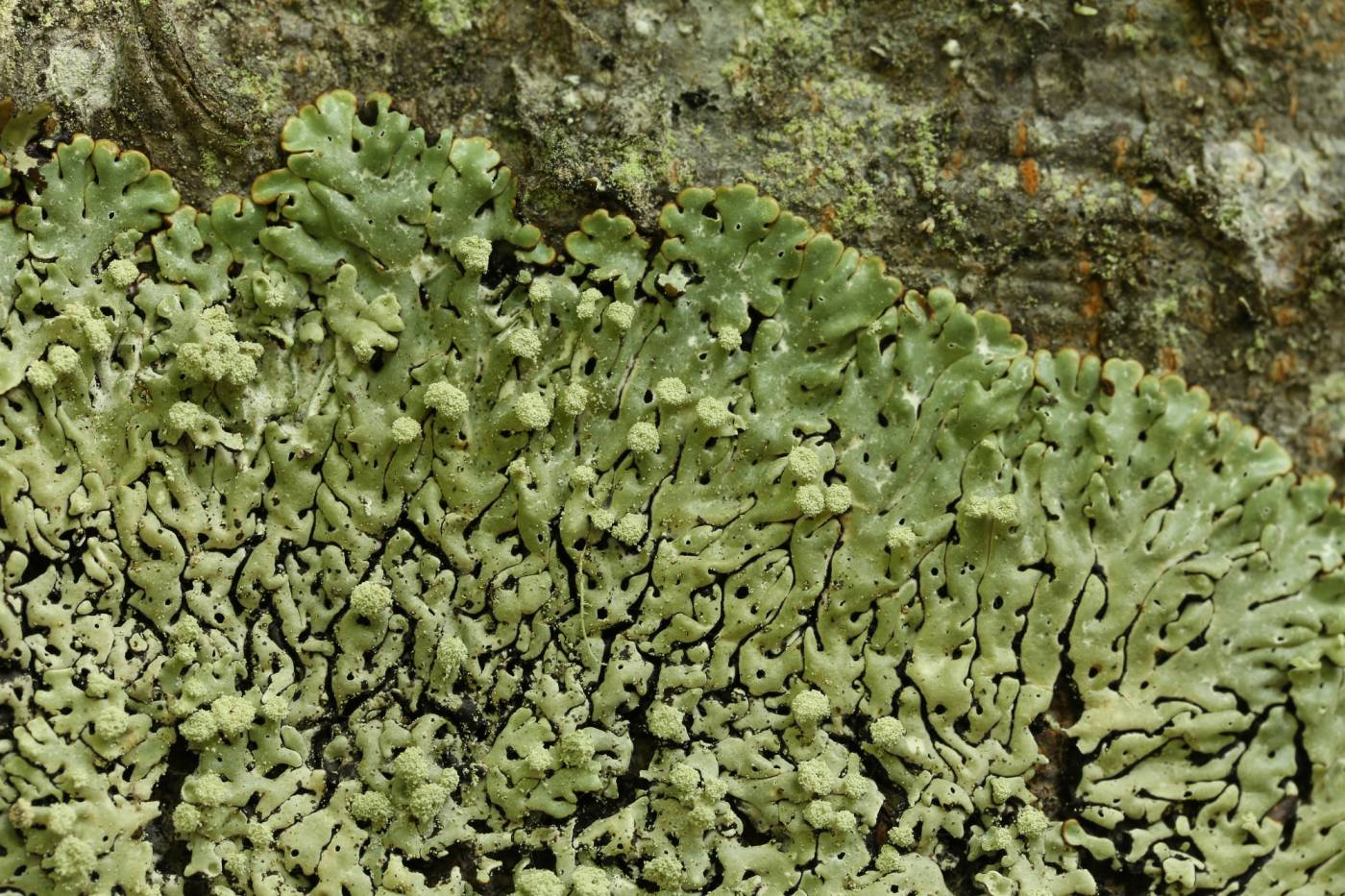 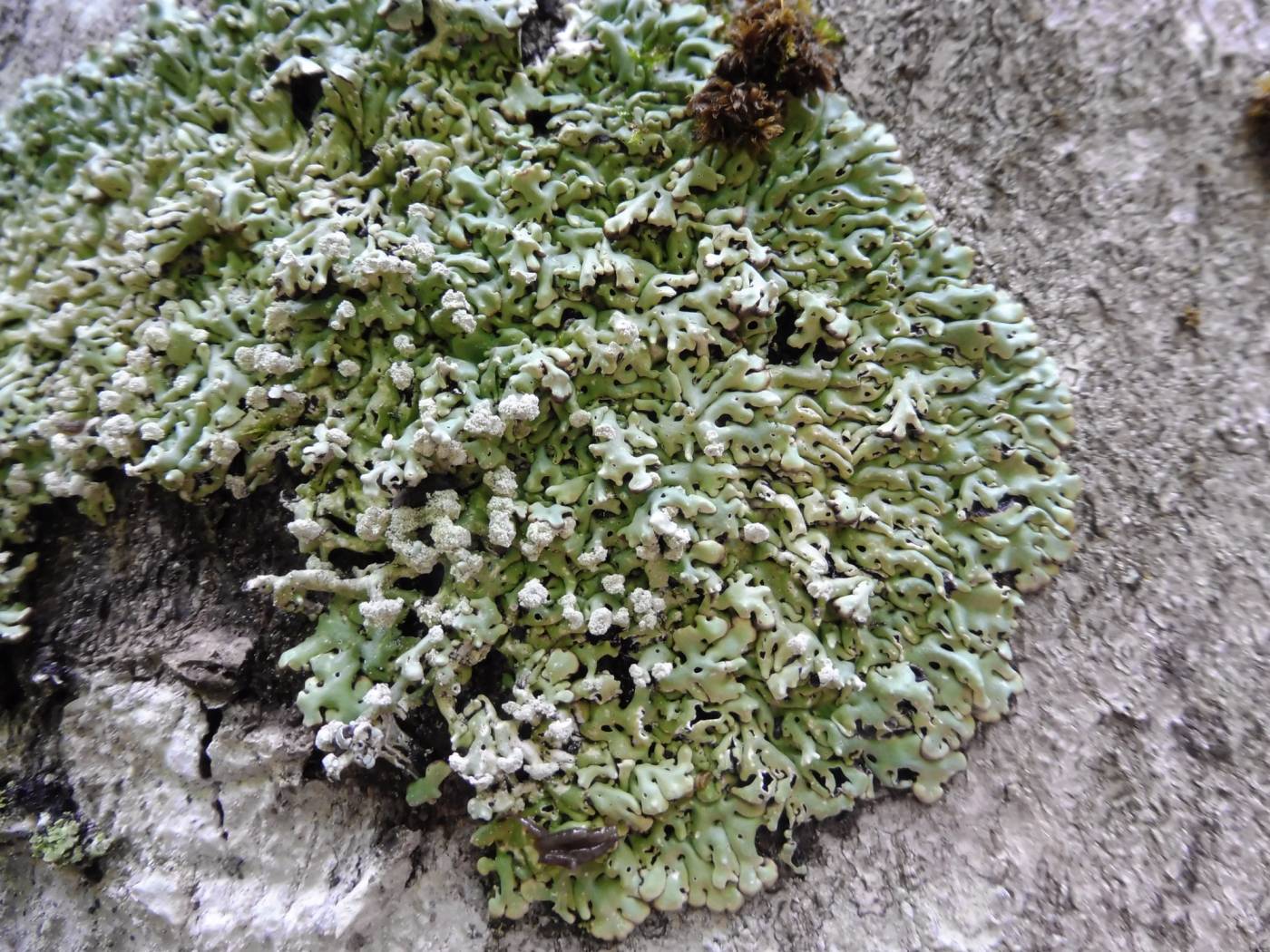 All records: 29, confirmed 28. One click on a selected square displays particular record(s), including their source(s).