The characteristic marginal soralia set N. parile apart from other genus members, but it may resemble Peltigera collina which, however, has veins at the thallus underside and lacks the lower cortex. Nephroma parile grows at mossy bases of deciduous trees, typically in old-growth forests, and also on mossy rocks and screes in moist forested habitats. This widely distributed, circumpolar, mainly temperate to (hemi)boreal species is currently rare in central Europe, except the Alps. It is the most common genus member in the Czech Republic, but still very rare. Actually, it occurs only in the Šumava Mts and in the Králický Sněžník Mts. Historically, the lichen had been reported from a number of localities at middle and high elevations. Its prominent decline was probably caused by forest fragmentation and the gradual disappearance of natural forest communities, and enhanced by acid rain.

A potential revision of herbarium material and chemical analyses of samples from the Czech mountains deposited under the name N. parile may result in detection of the recently described species N. orvoi. This boreal to arctic-alpine taxon was formerly considered a rarer chemotype of N. parile s. str., but it also differs in minor morphological features (Timdal et al. 2020). 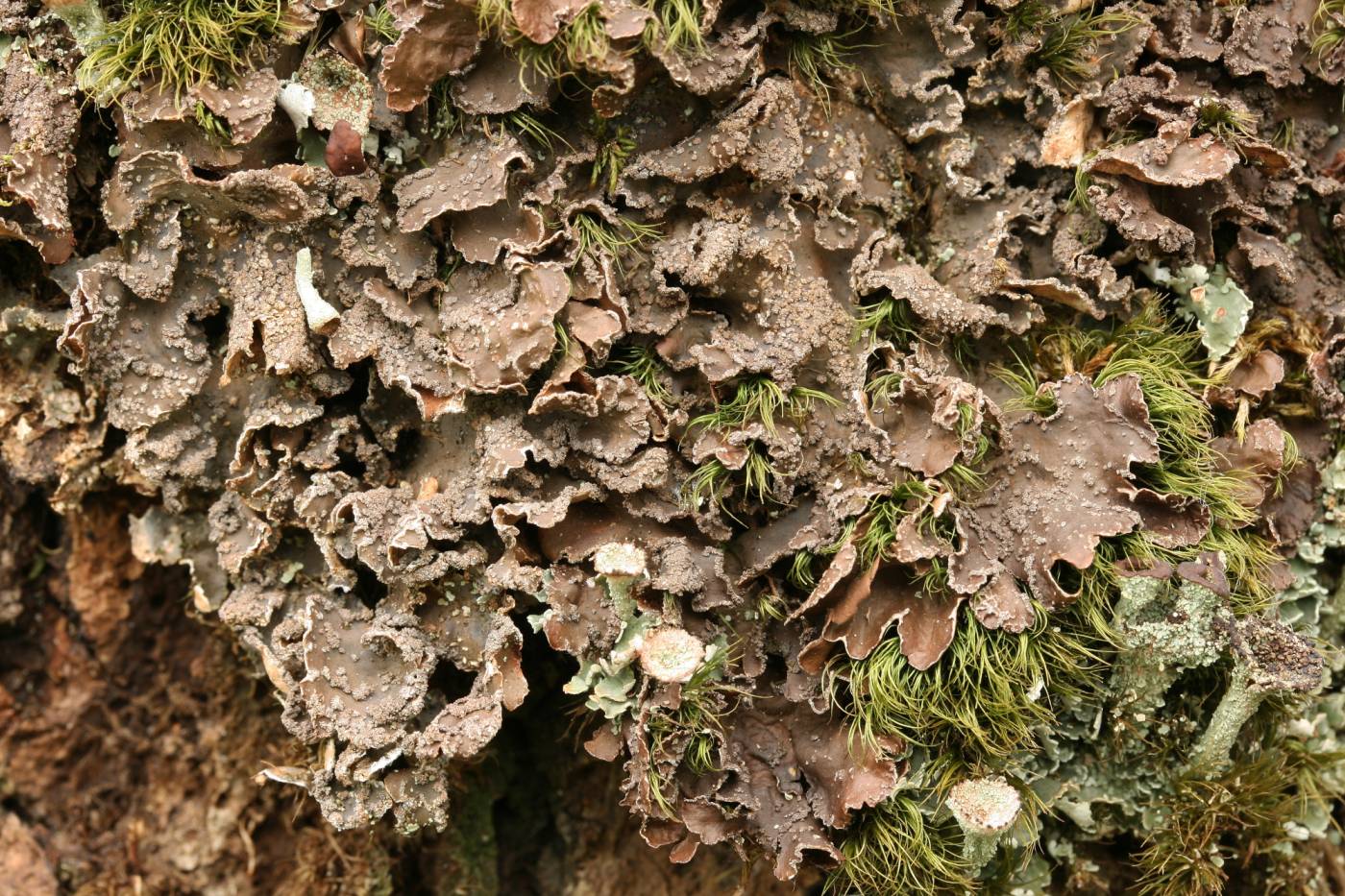 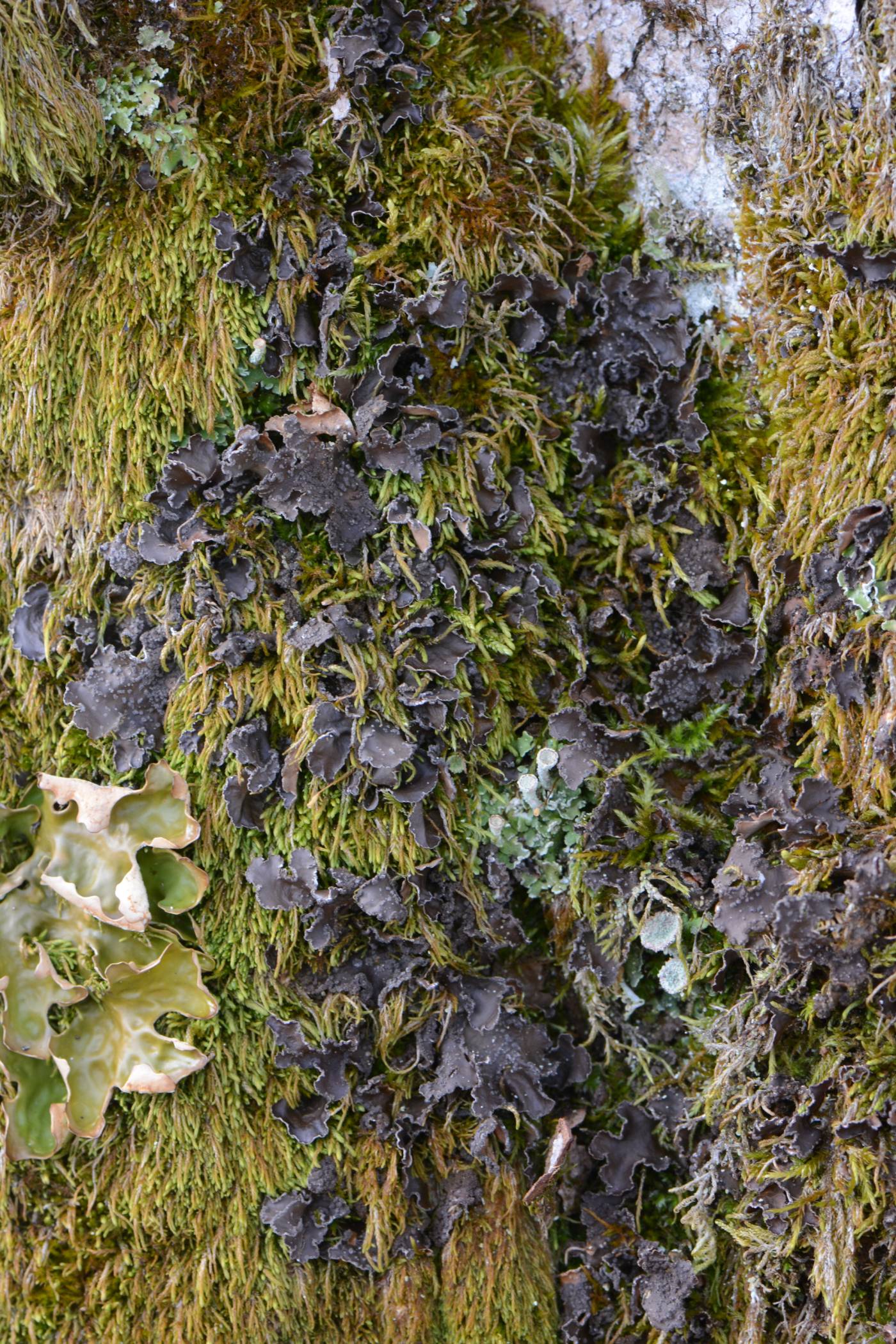 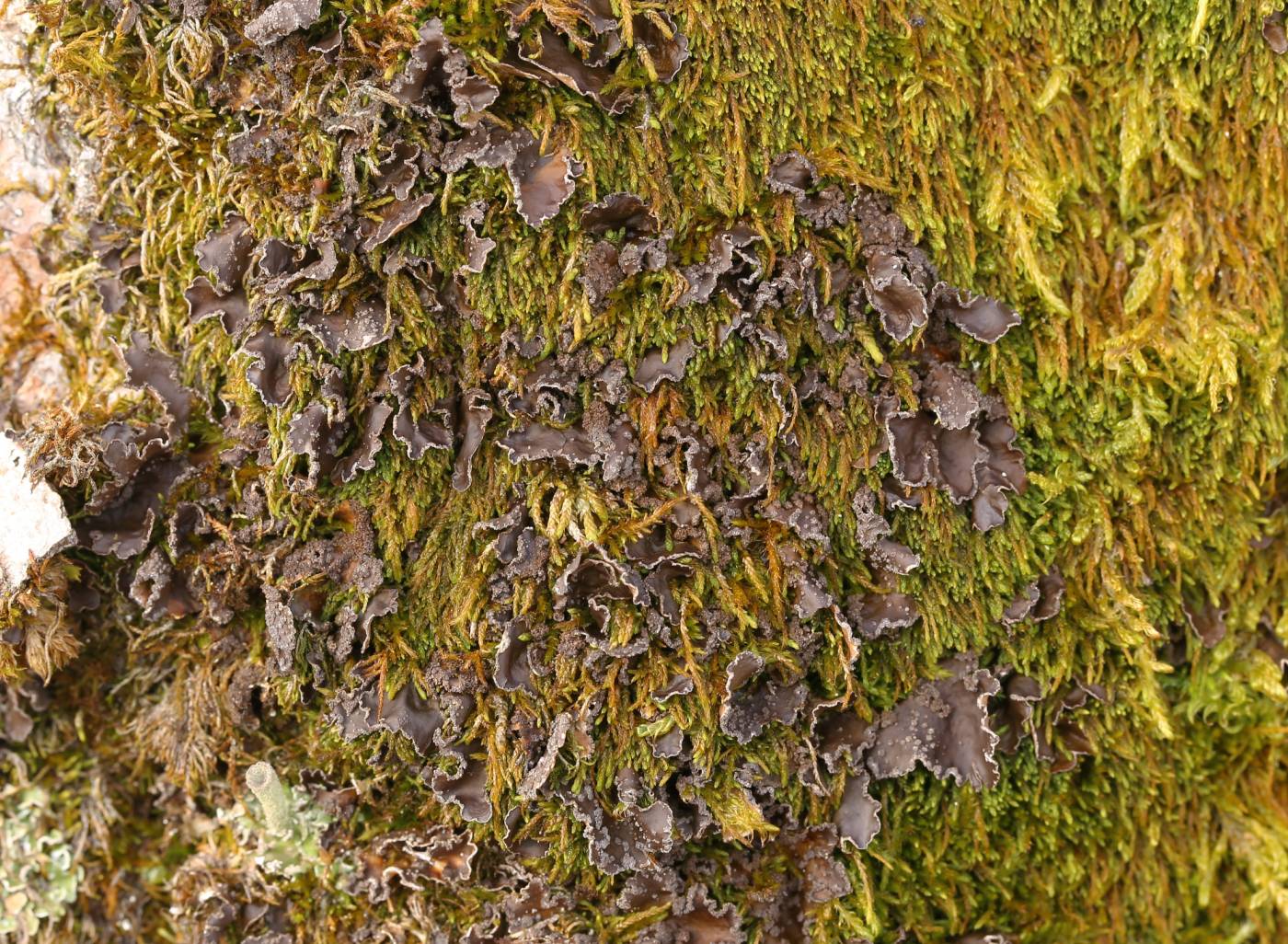 All records: 39, confirmed 38. One click on a selected square displays particular record(s), including their source(s).