A widespread species of moist regions from tropical to temperate zone including Europe. It grows mainly on deciduous trees, but also on mossy siliceous rocks in open forests, in humid regions even in the open landscape. The species is slightly acidophilic, but sensitive to acid rain and eutrophication. Its distribution in the Czech Republic, similar to that of other sensitive epiphytic species, has undergone dramatic changes over the last 100 years. Back in the first half of the 20th century, P. perlatum was known from a number of localities, mainly as an epiphyte. Data on its occurrence from the second half of the 20th century are completely lacking. It was only in the early 21st century when the lichen started to appear again. Nowadays, the species is quite common in the western half of the Czech Republic. Most often, it is found on larch and shrubs (Prunus spinosa, Crataegus sp.). Furthermore, it seeks canopies of deciduous trees (e.g. ash), where it may be partly overlooked. Interesting are the saxicolous occurrences in serpentine localities (Holoubkovské Hadce, Hadce u Želivky). The lichen avoids high altitudes. It differs from other Parmotrema species by the content of stictic acid in medulla and therefore by its K+ yellow reaction. 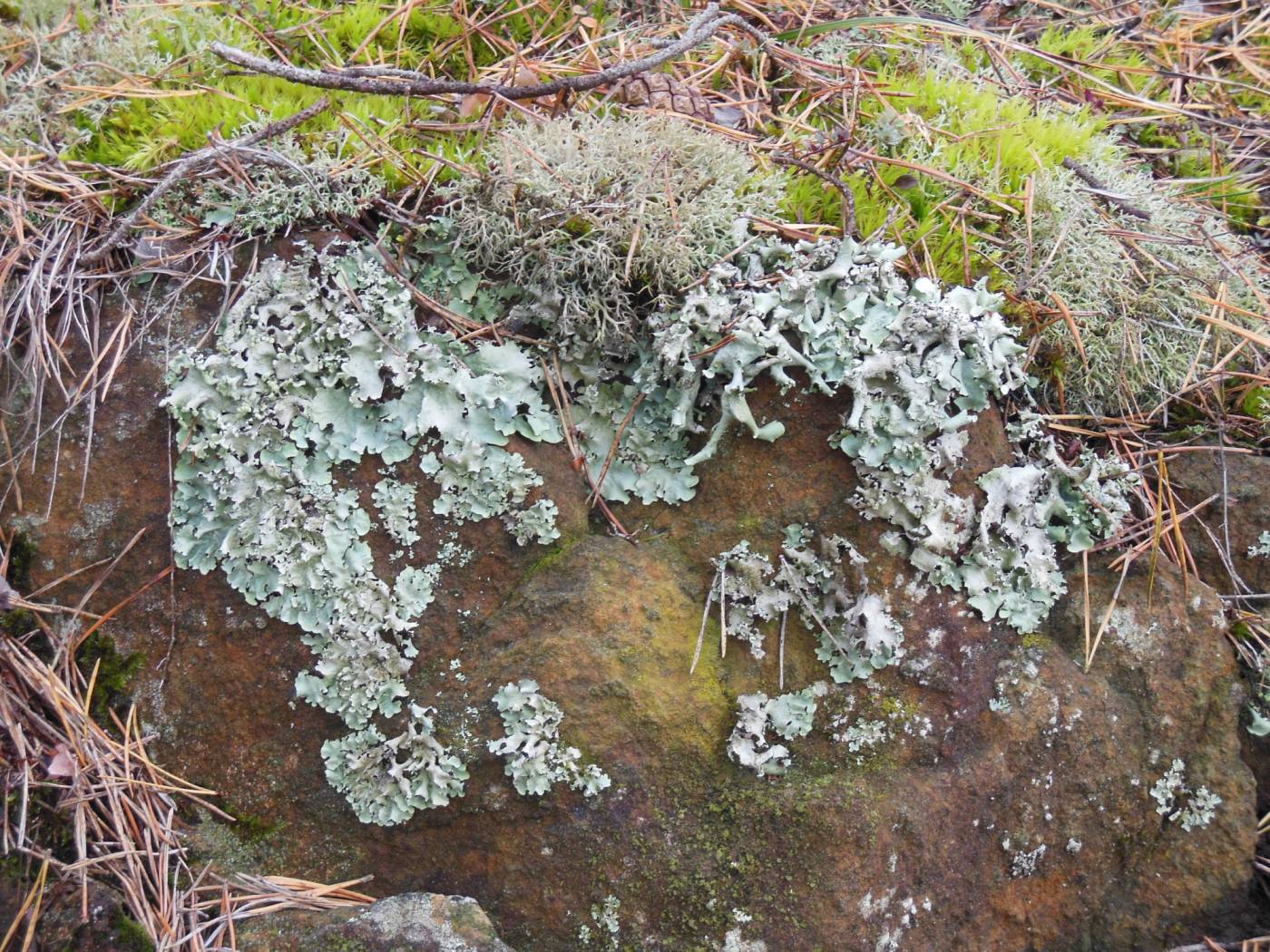 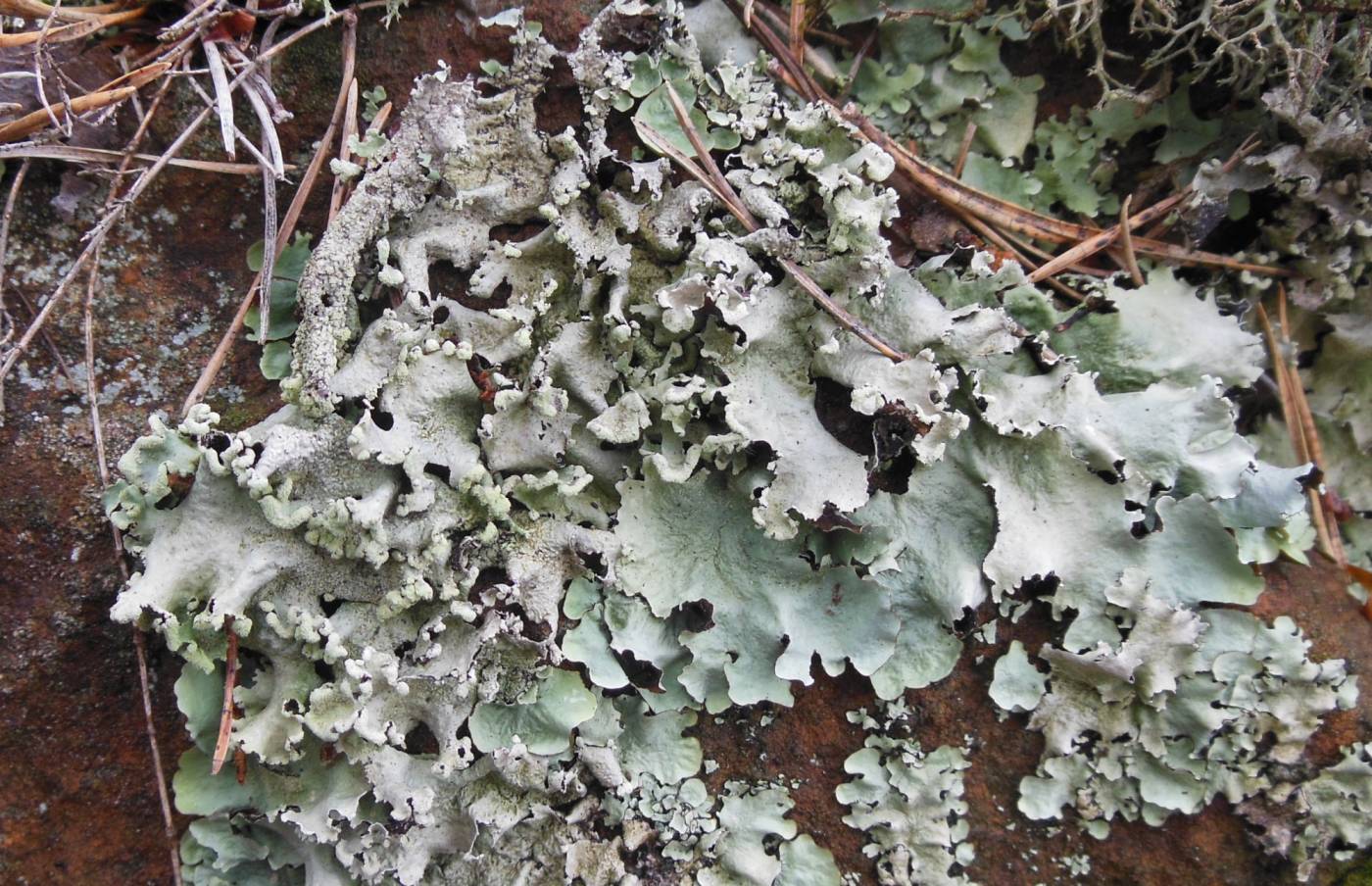 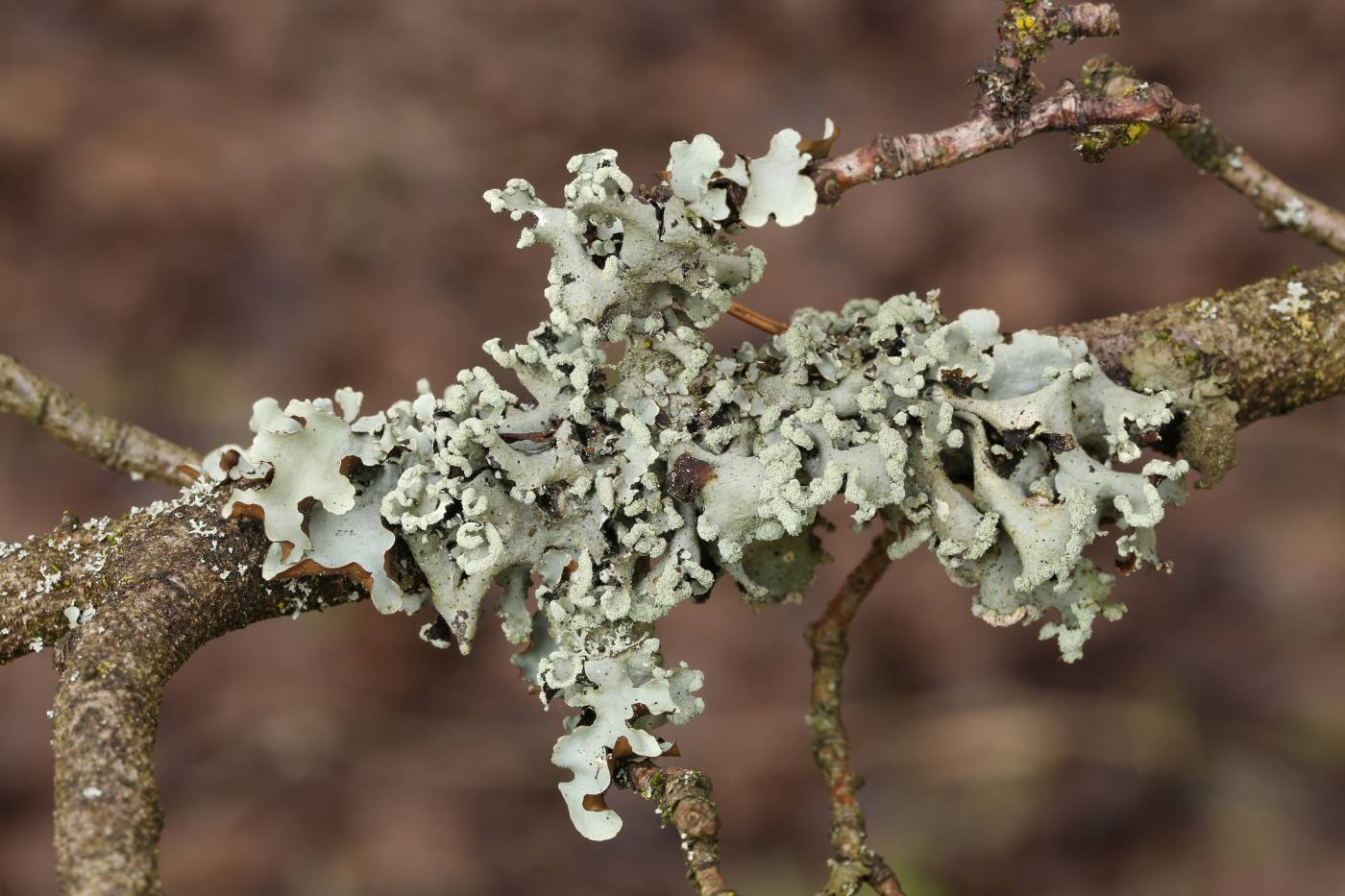 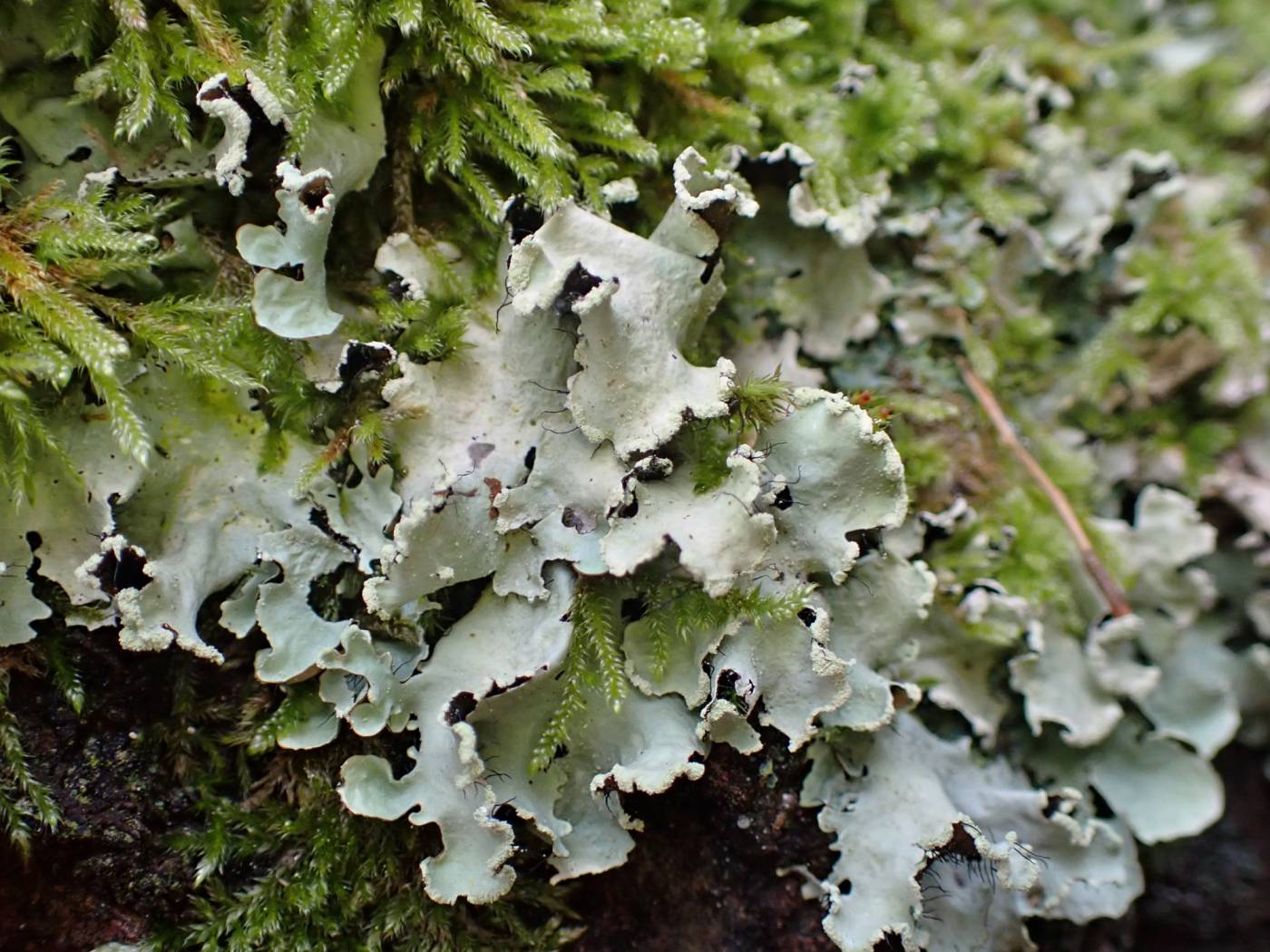 All records: 42, confirmed 39. One click on a selected square displays particular record(s), including their source(s).