Ramalina fastigiata is unmistakably recognizable when well-developed due to its richly fertile compact thalli. However, some forms might be easily misidentified as rarer or less known Ramalina species, e.g., R. calicaris, R. elegans or R. panizzei. So, identification often needs to be confirmed by thin-layer chromatography (TLC). Ramalina fastigiata grows on trunks of deciduous trees with higher bark pH (ash and maple). Typically, it occurs on trees along roads, solitary trees or in parklands. It is absent from areas heavily affected by acid rain and from regions with intensive agriculture. In Europe, the species is widely distributed from lowlands to mountains. In the past, it used to be common in the Czech Republic. Currently, it is more abundant in the southern part, otherwise, it is quite rare, or even absent from many regions. 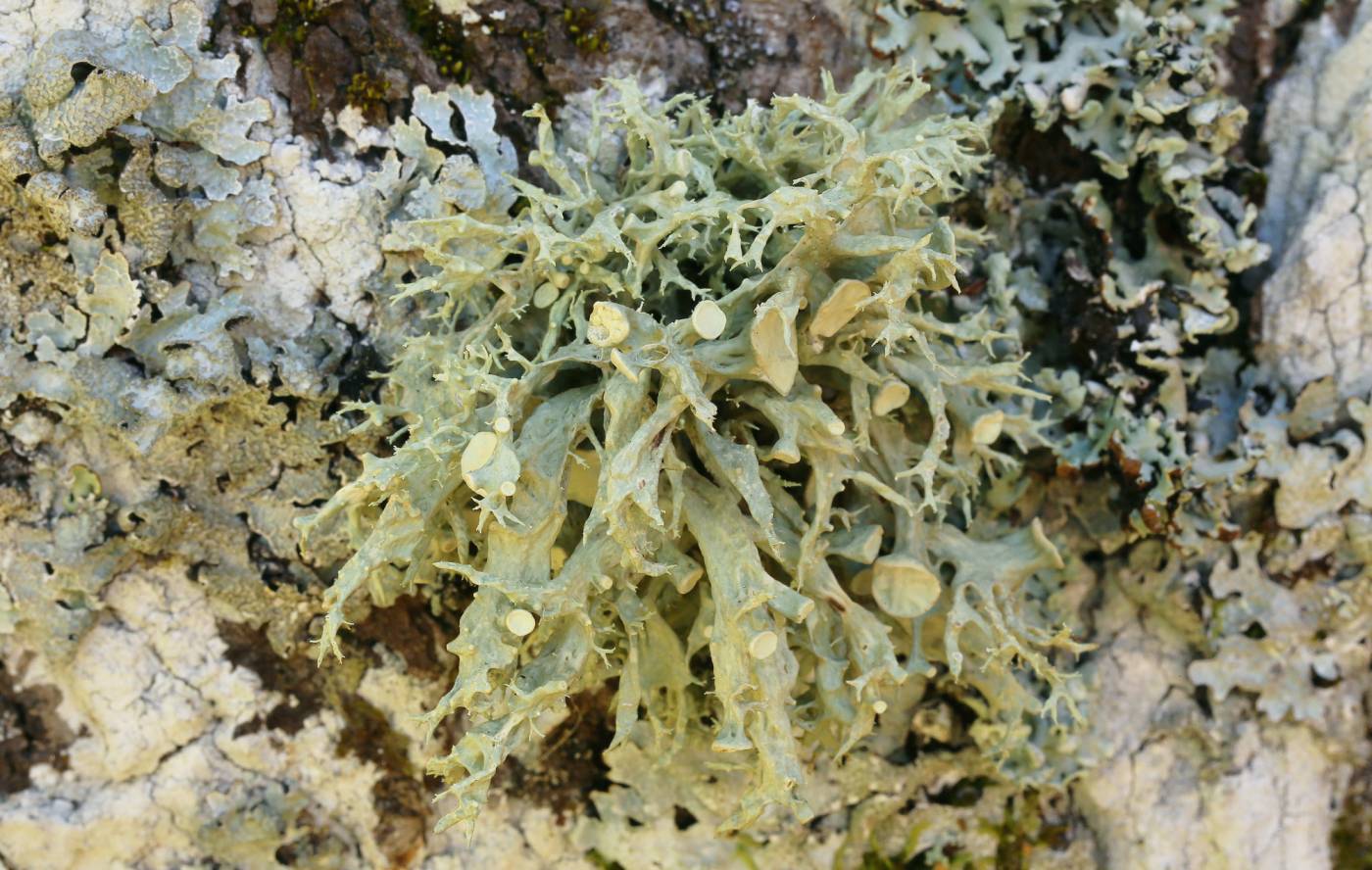 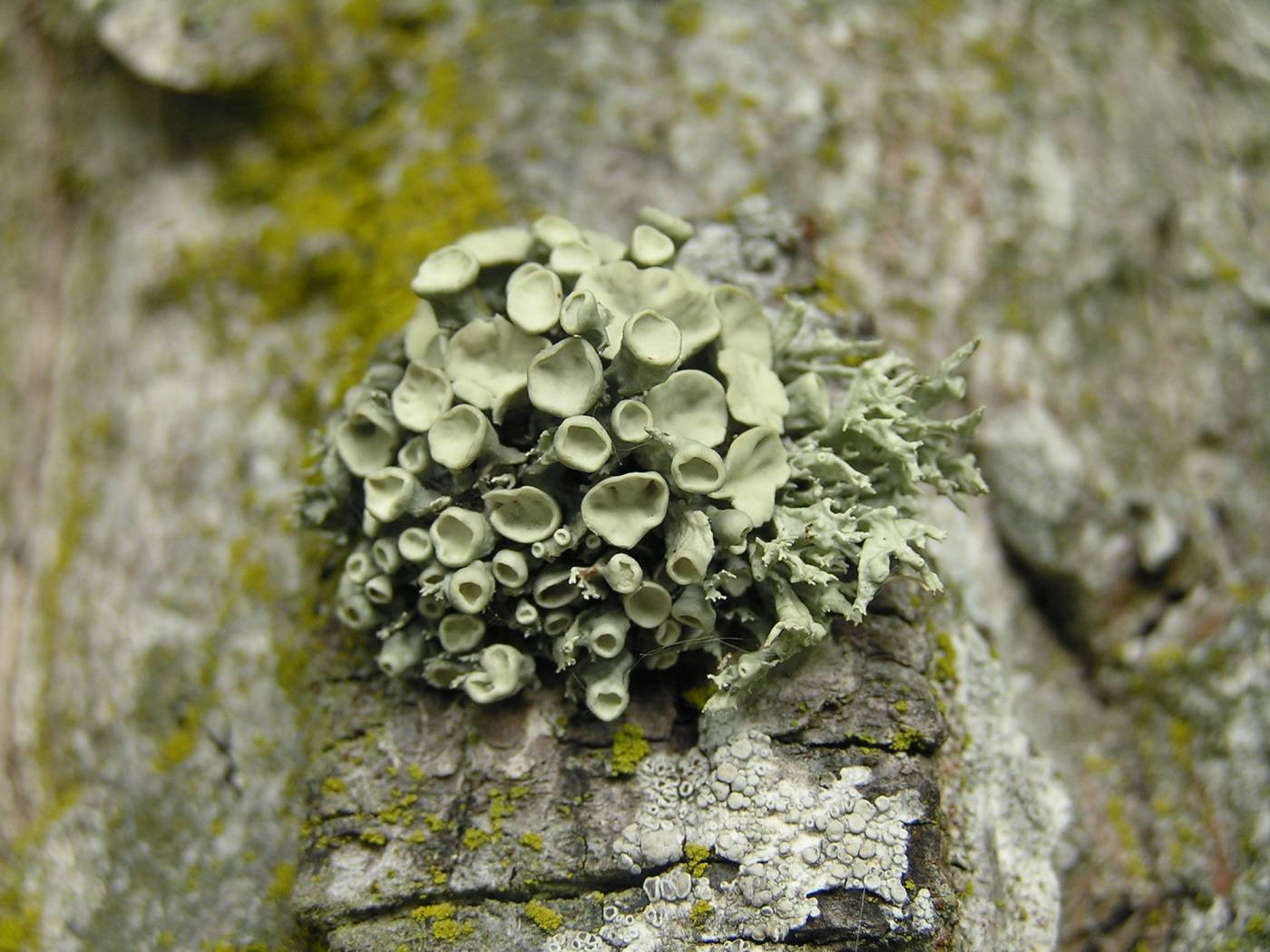 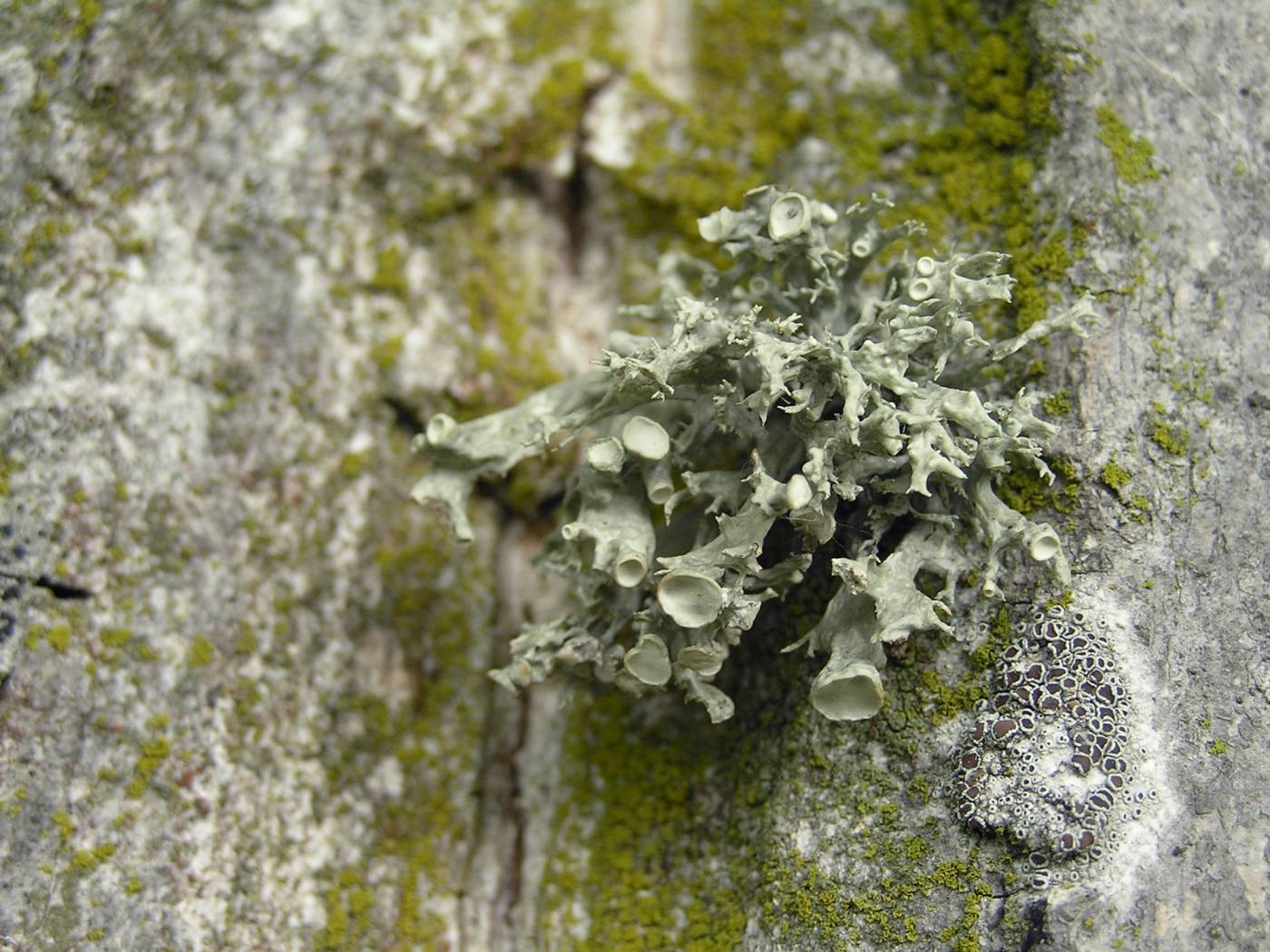 All records: 200, confirmed 178. One click on a selected square displays particular record(s), including their source(s).