Rhizocapron disporum is a unique species in the genus because in each ascus it forms a single dark coloured spore, which is very large and contains a large number of cells. The Latin name is confusing as it refers to two-spored asci.

The species prefers continental climate and drier areas at lower elevations. It grows on diverse rock types; calcareous to acidic siliceous rocks, volcanics (e.g., basalts), diabase or even serpentinite; and at nutrient-rich, often dusty, exposed places, that dry out quickly. In the Czech Republic, it can be found in xerothermic areas of central Bohemia and south Moravia, the České středohoří hills, and atypically at the high elevation of the Velká kotlina glacial cirque in the Jeseníky Mts. 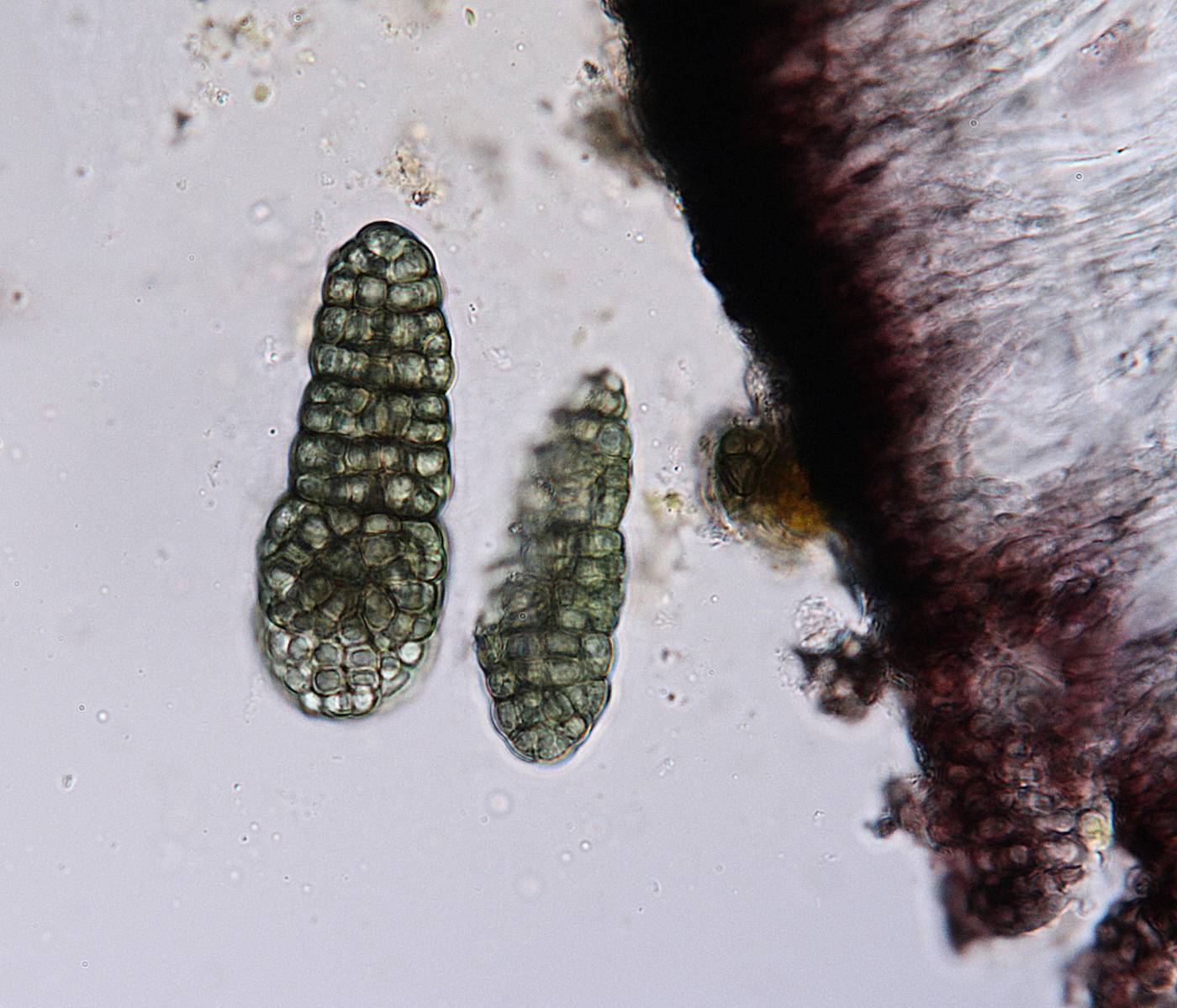 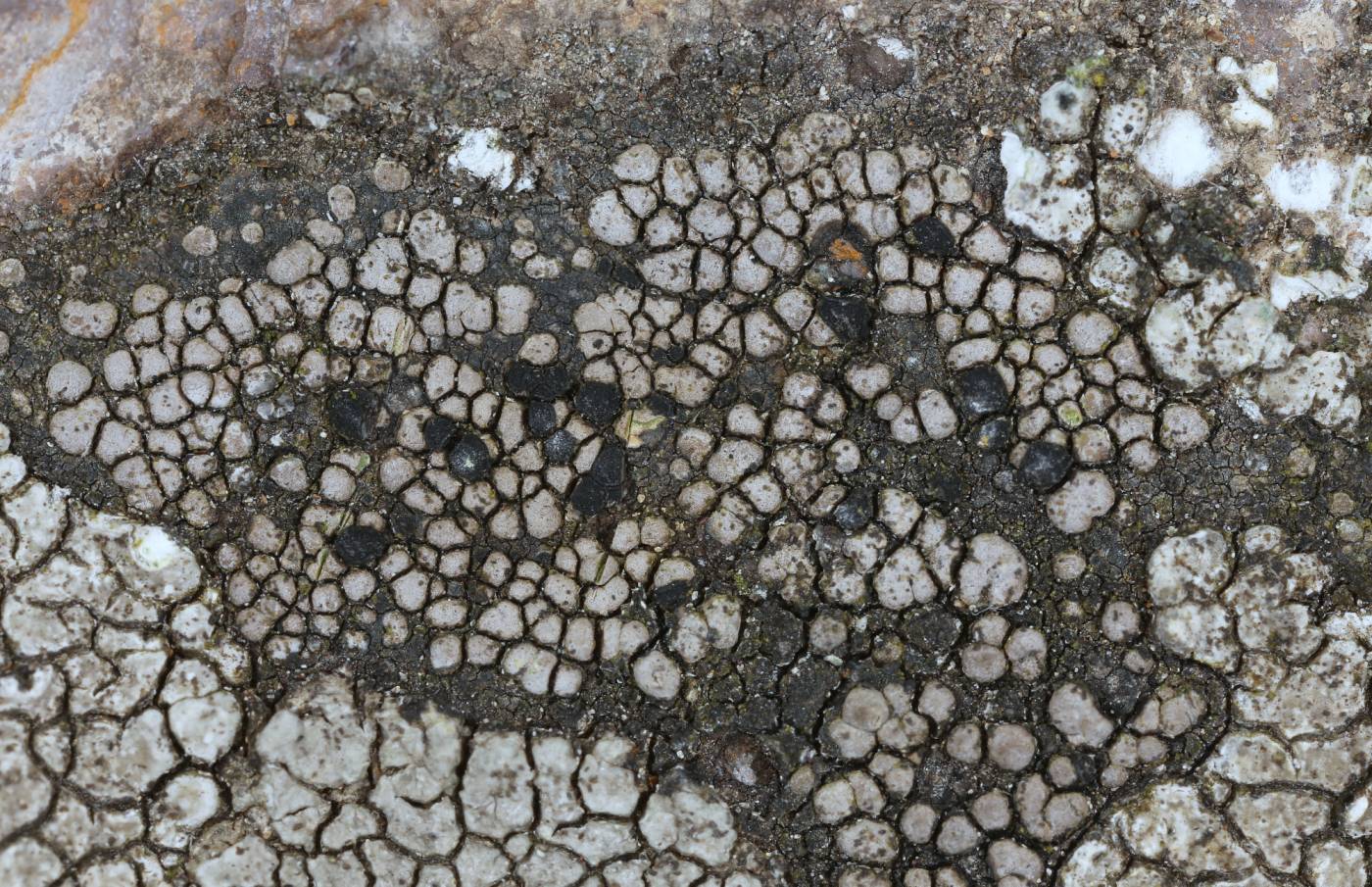 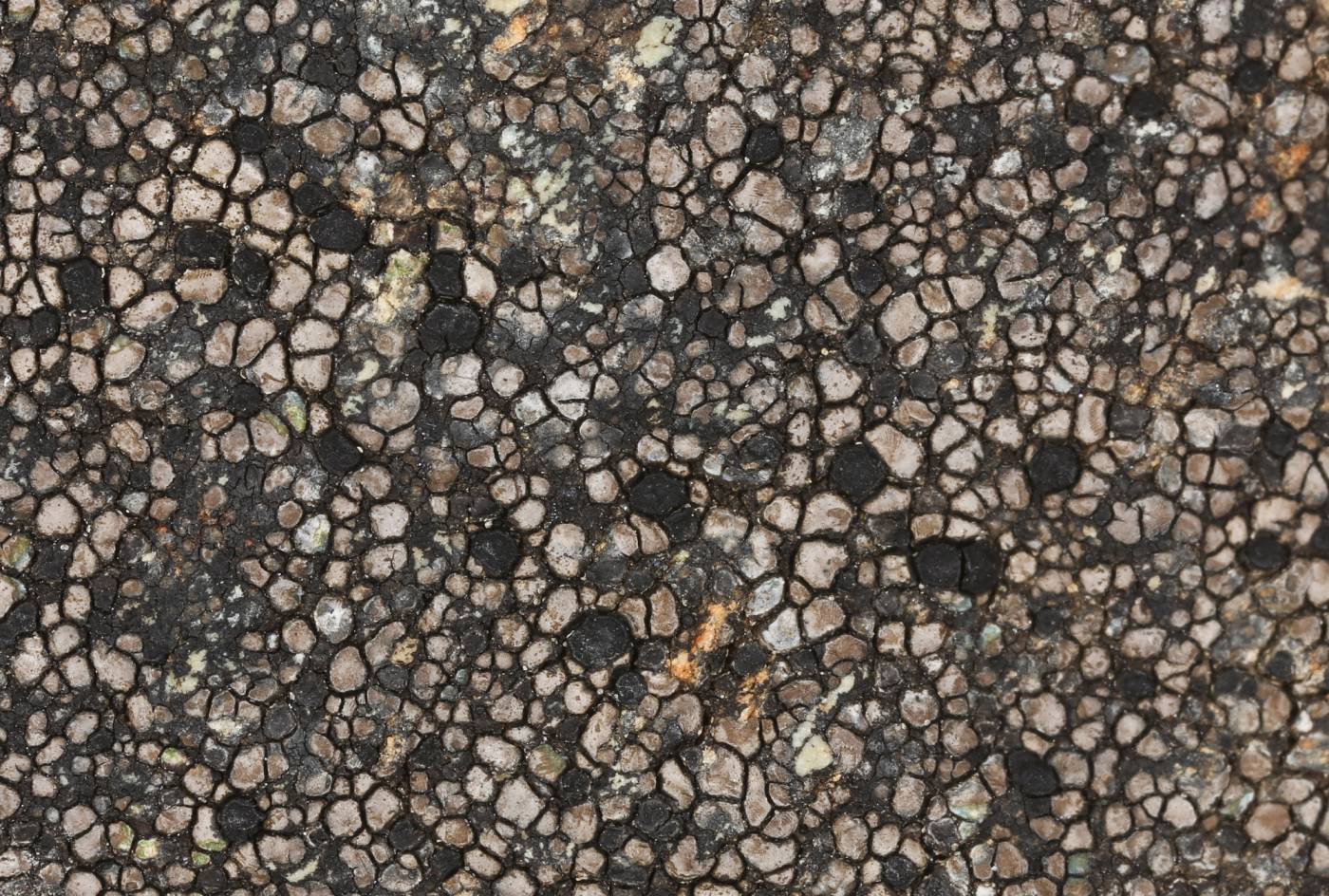 All records: 29, confirmed 23. One click on a selected square displays particular record(s), including their source(s).