Thelotrema lepadinum is an endangered, easily recognizable, conspicuous epiphytic microlichen. Its apothecia resemble marine barnacles. It usually grows on smooth or slightly furrowed acidic bark of older deciduous trees, such as beech or sycamore. In humid stands it might also grow on younger trees. Rarely, it is also found on the bark of old conifers. Thelotrema lepadinum is a bioindicator species of old-growth forests, mainly beech and beech-fir forests. It might also occur in mid-aged deciduous forests in cold wet gorges. Its dispersion is problematic, probably due to large ascospores, so it requires continuous forests. In the Czech Republic, the species is common only in the mountains, mainly in the Šumava, Novohradské hory and Beskydy Mts. In old-growth forests reservations, it might even be dominant in the epiphytic communities. Otherwise, it is a rare species, mainly in the northern part of the country more affected by acidification in the past century. It is known from most of the border mountains and also has single localities in the Brdy and Žďárské vrchy Hills.

It is the only Thelotrema species in the Czech Republic, but the occurrence of a similar suboceanic T. suecicum, known from the Alps of the eastern Carpathians, is also possible. 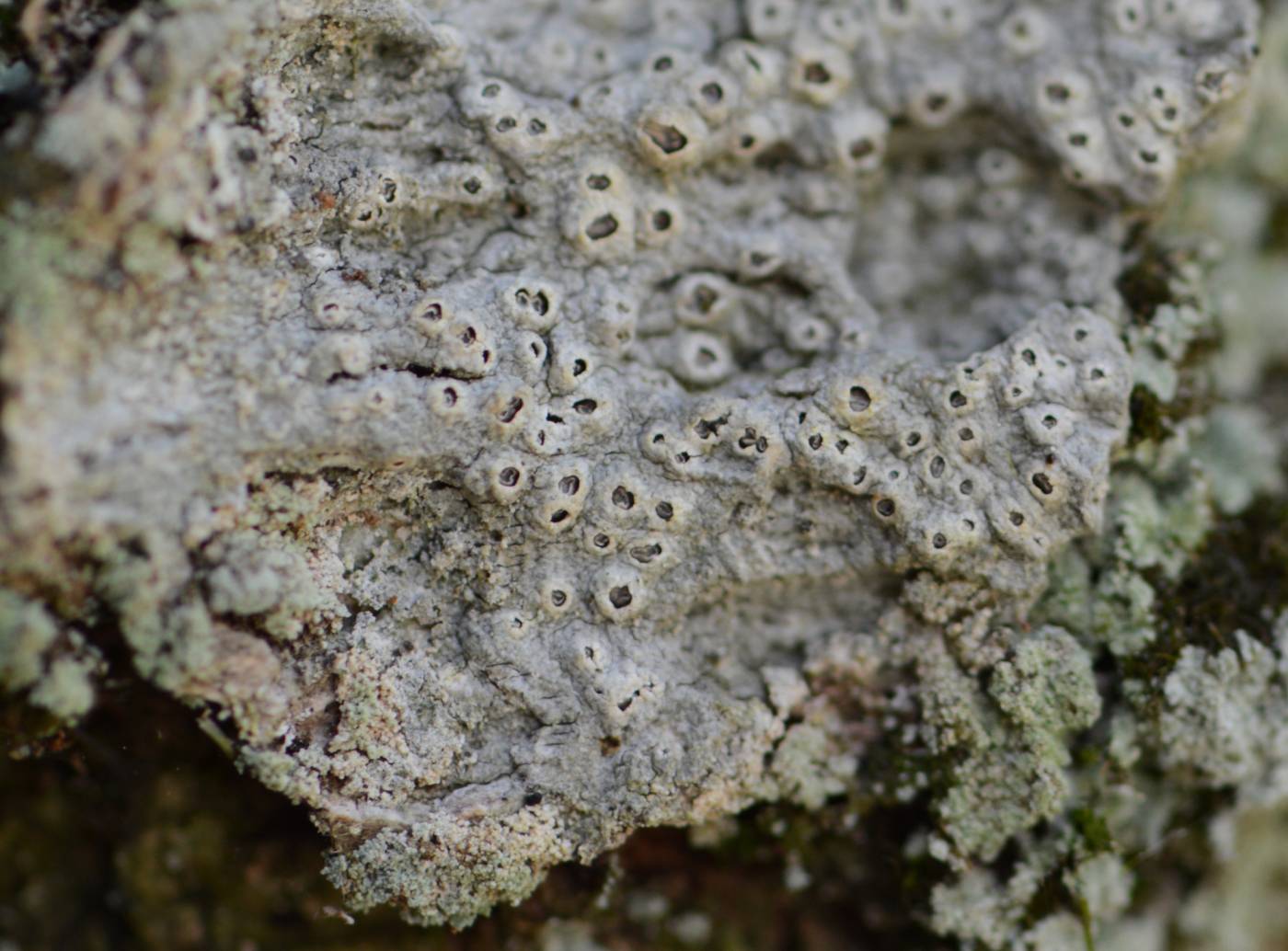 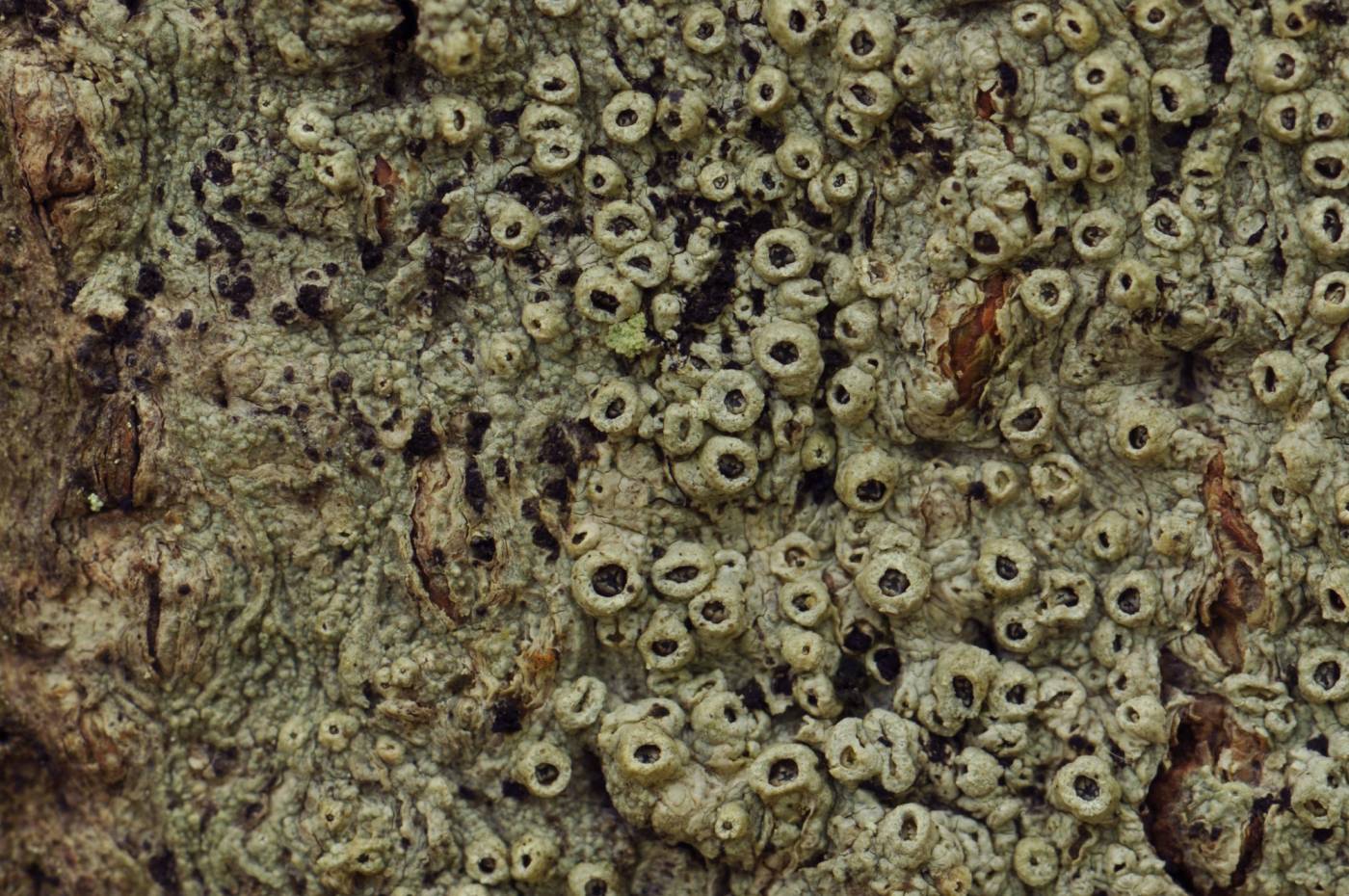 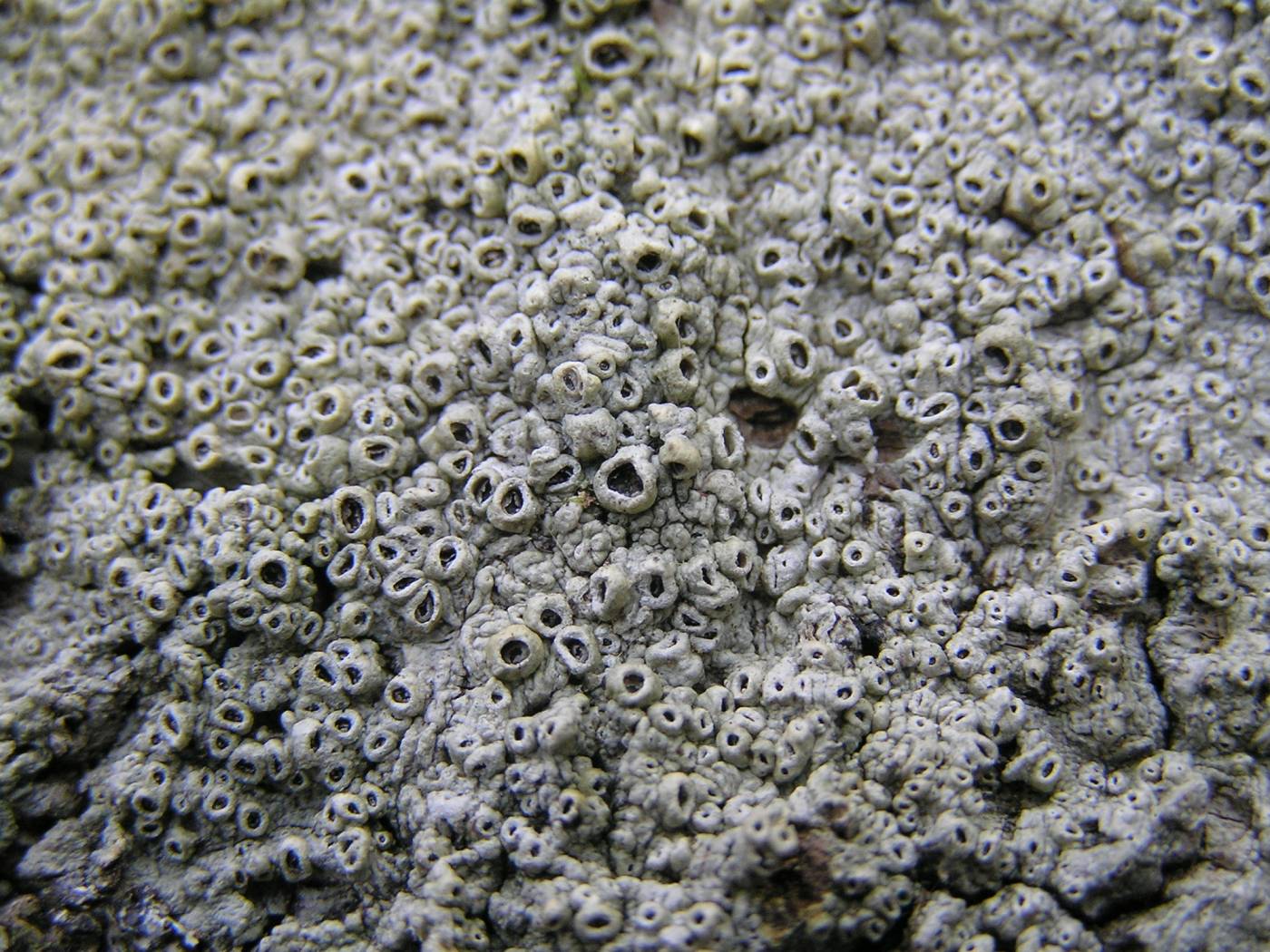 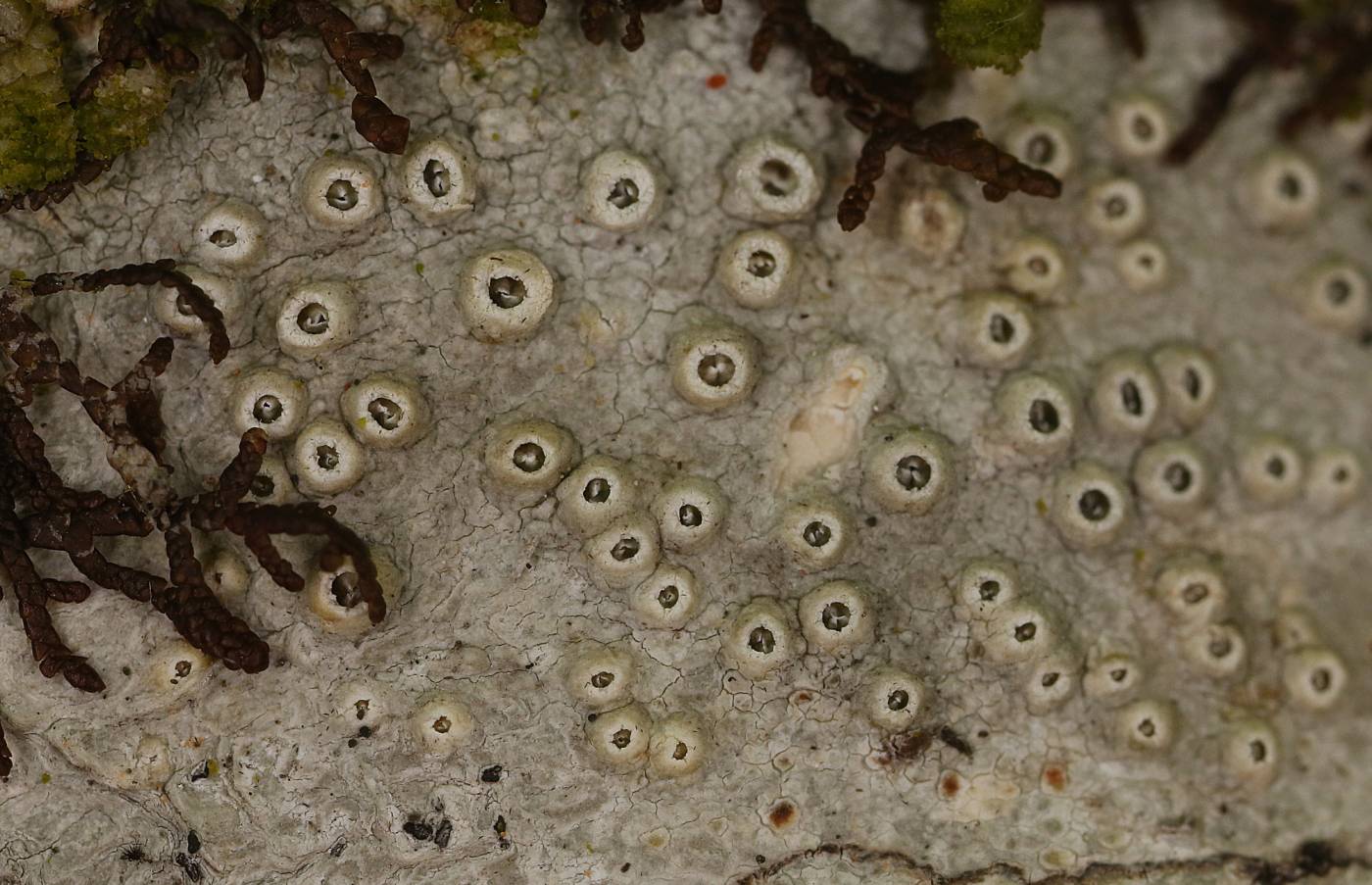 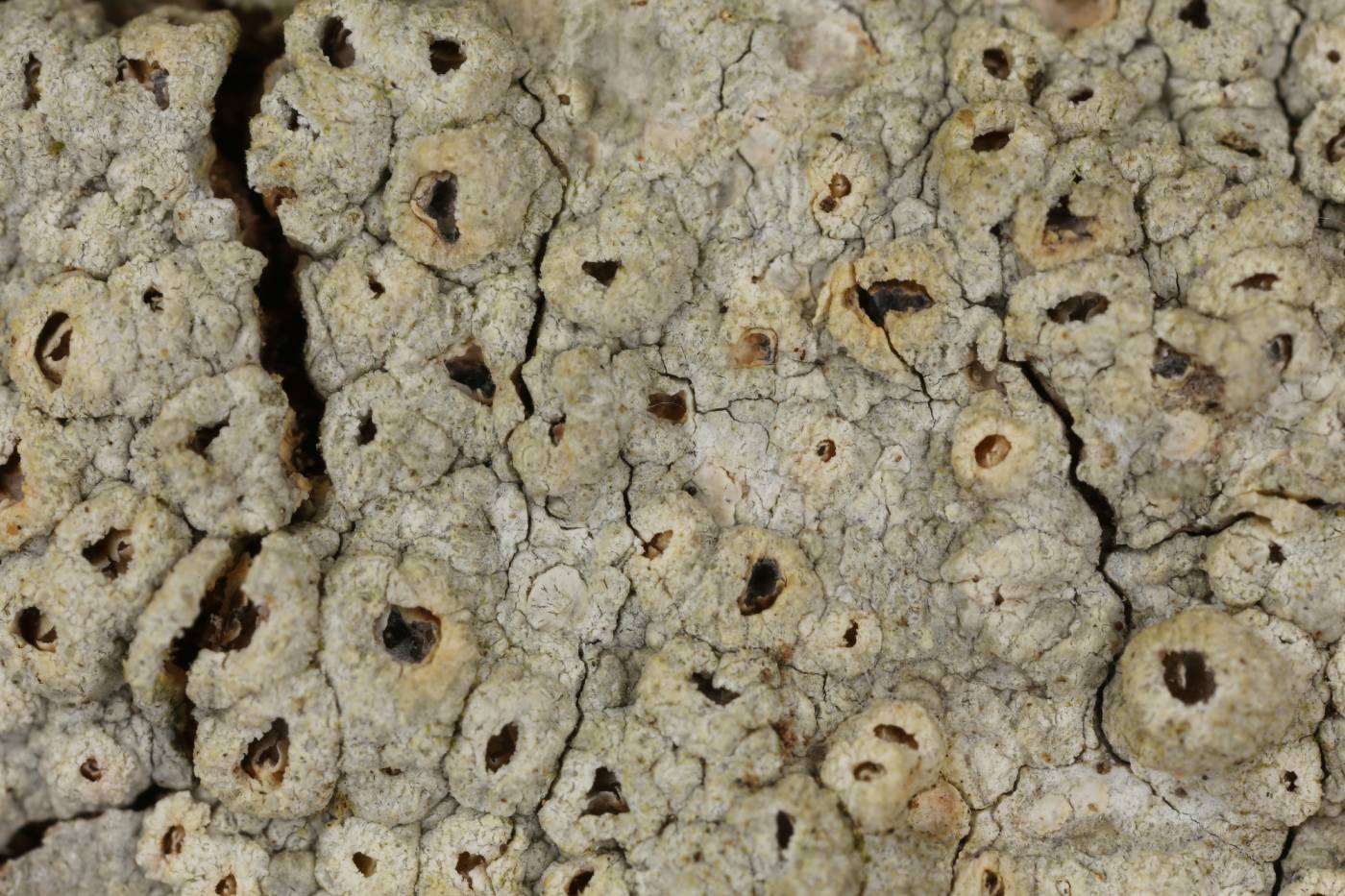 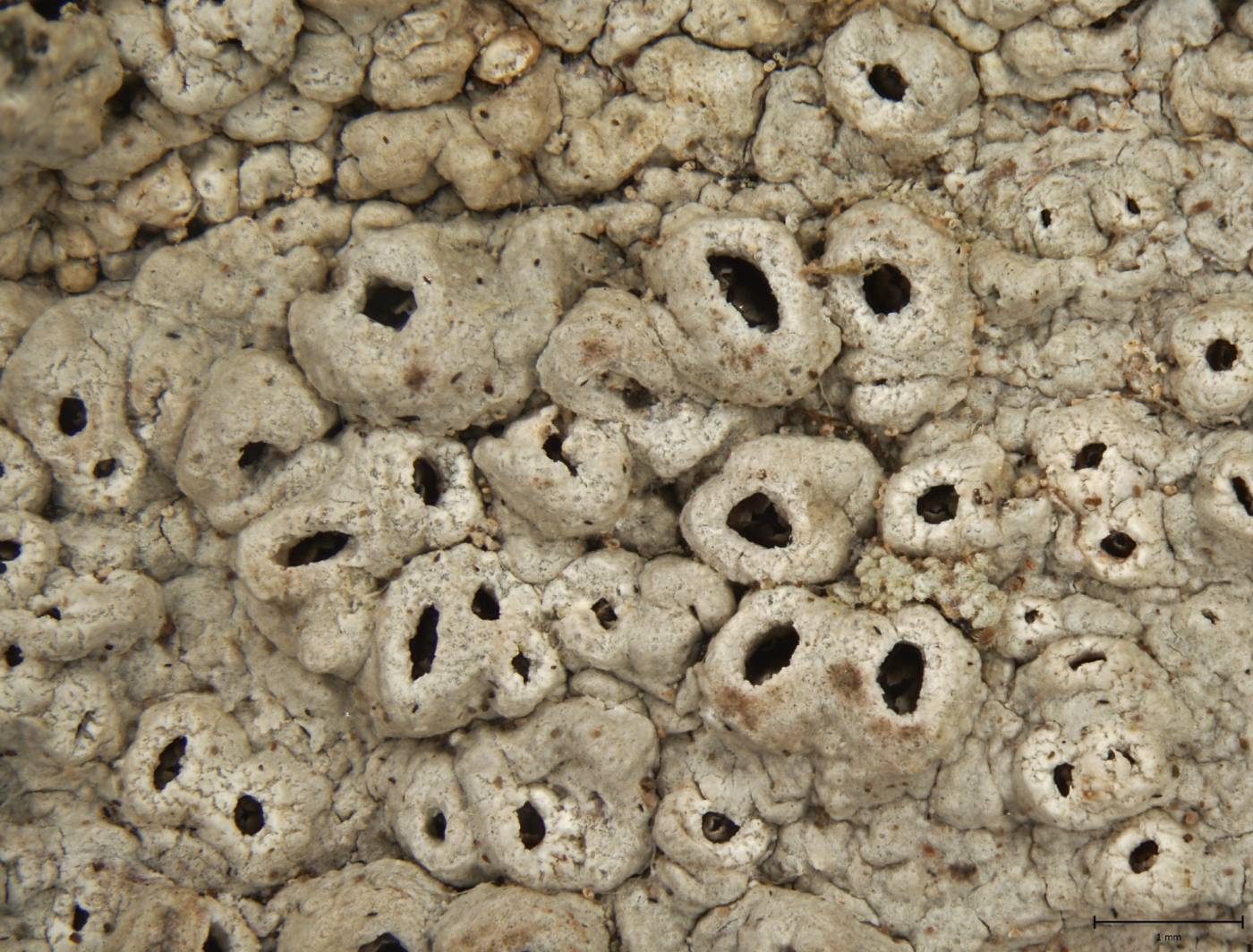 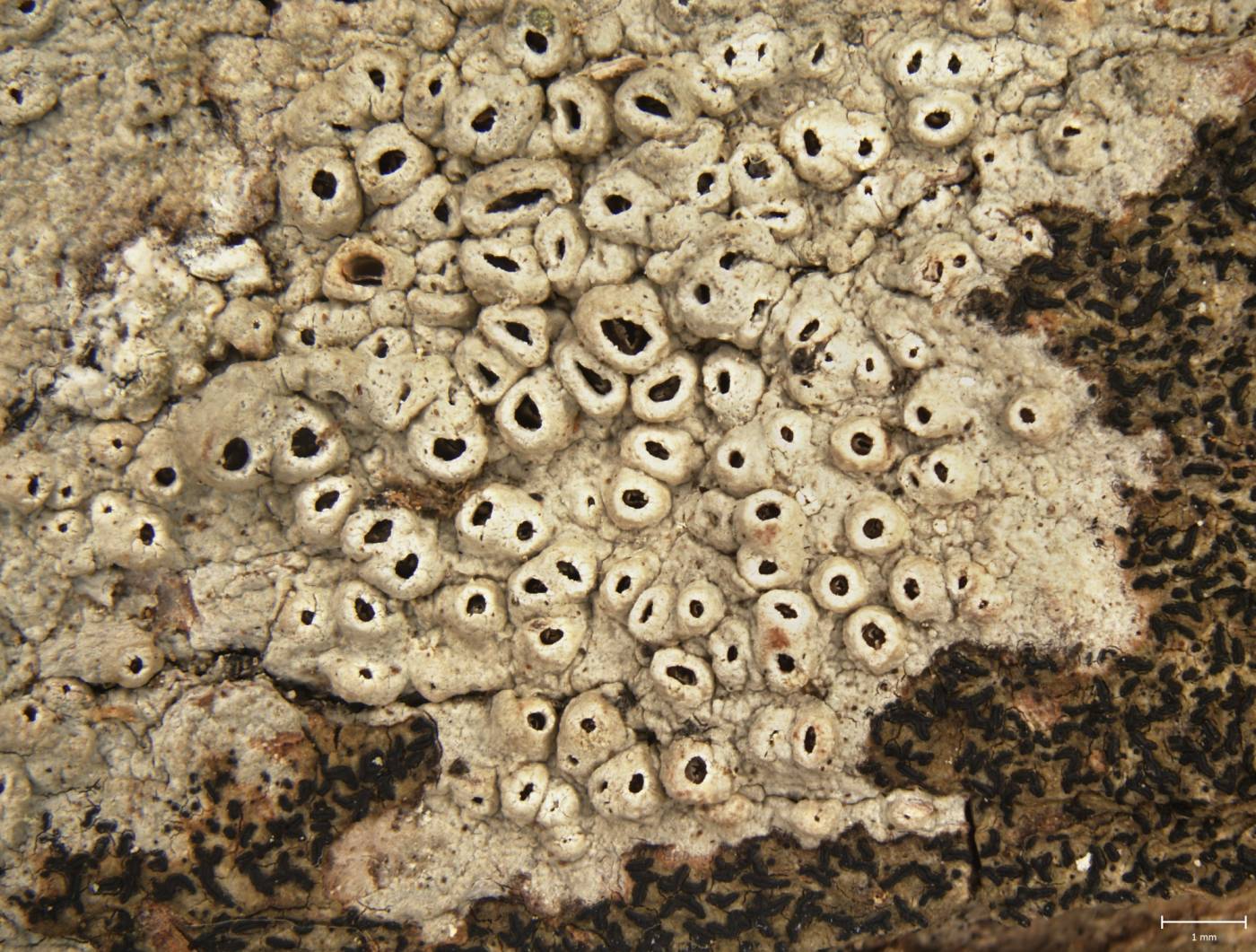 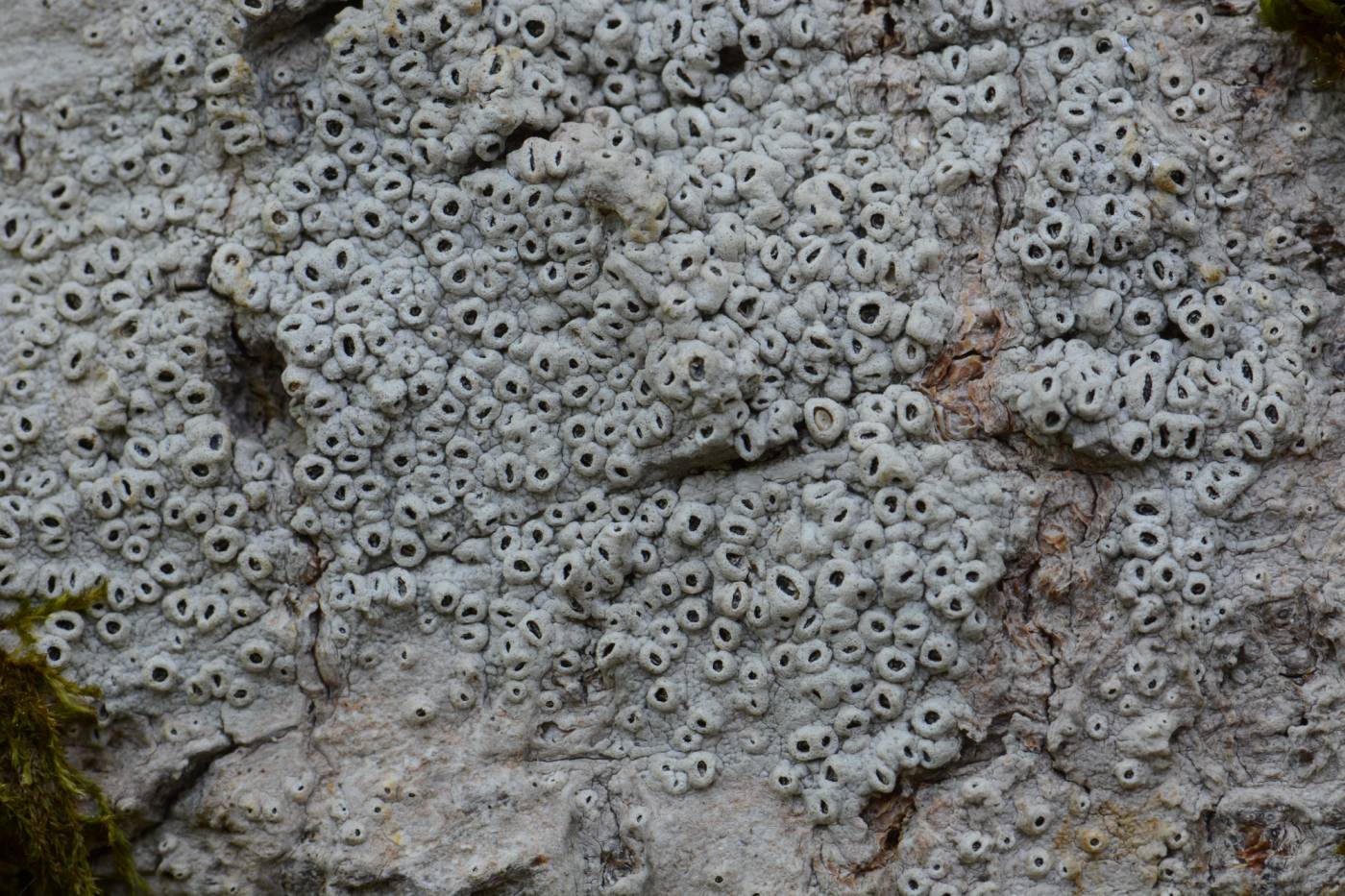 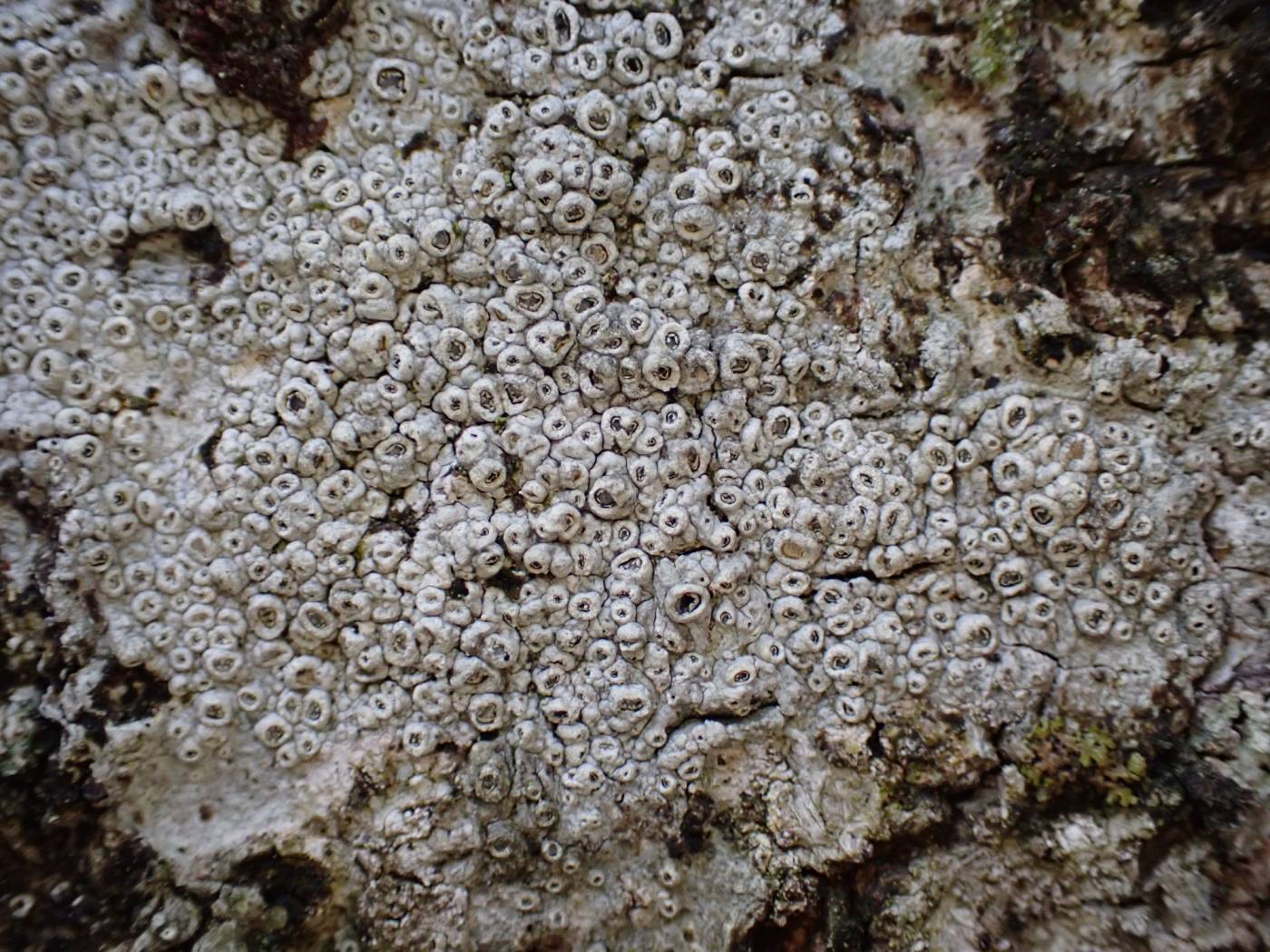 All records: 123, confirmed 113. One click on a selected square displays particular record(s), including their source(s).