A species characterized by ovoid to pear-shaped perithecia with smooth surface and by production of grey-green granules or slightly elongated squamules, usually not flattened but strongly convex. Especially when young, short fine hyaline hairs (up to ca. 10 µm long), which are visible under at least 10× magnification, are often formed on the thallus surface. However, this character was not emphasised in the species description (Dymytrova et al. 2011) and the affiliation of the conspicuously hairy Czech specimens to this species was only confirmed by a comparison with type material (see supplement in Vondrák et al. 2016).

The lichen usually grows on epiphytic/epixylic mosses or mossy tree bark and wood of deciduous trees. Neither the distribution nor the ecology of this species is yet known in detail. The lichen probably prefers older forests and localities with humid microclima at lower to middle elevations. There are only a few records from central Europe so far. In our country, the species has been reported only from the area around the confluence of the Morava and Dyje rivers in southern Moravia. Other records come from Chejlava in western Bohemia and the Middle Vltava region. 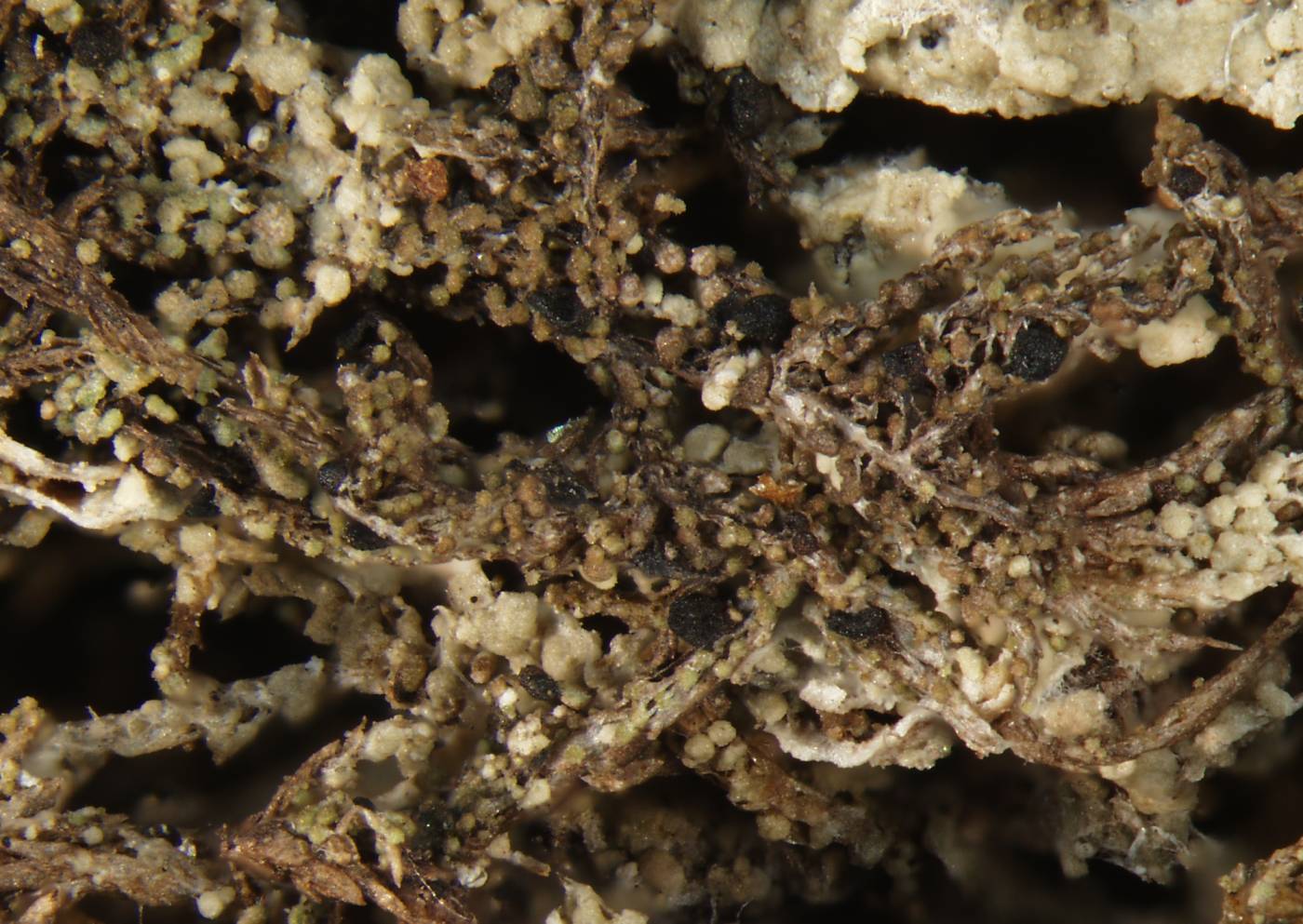 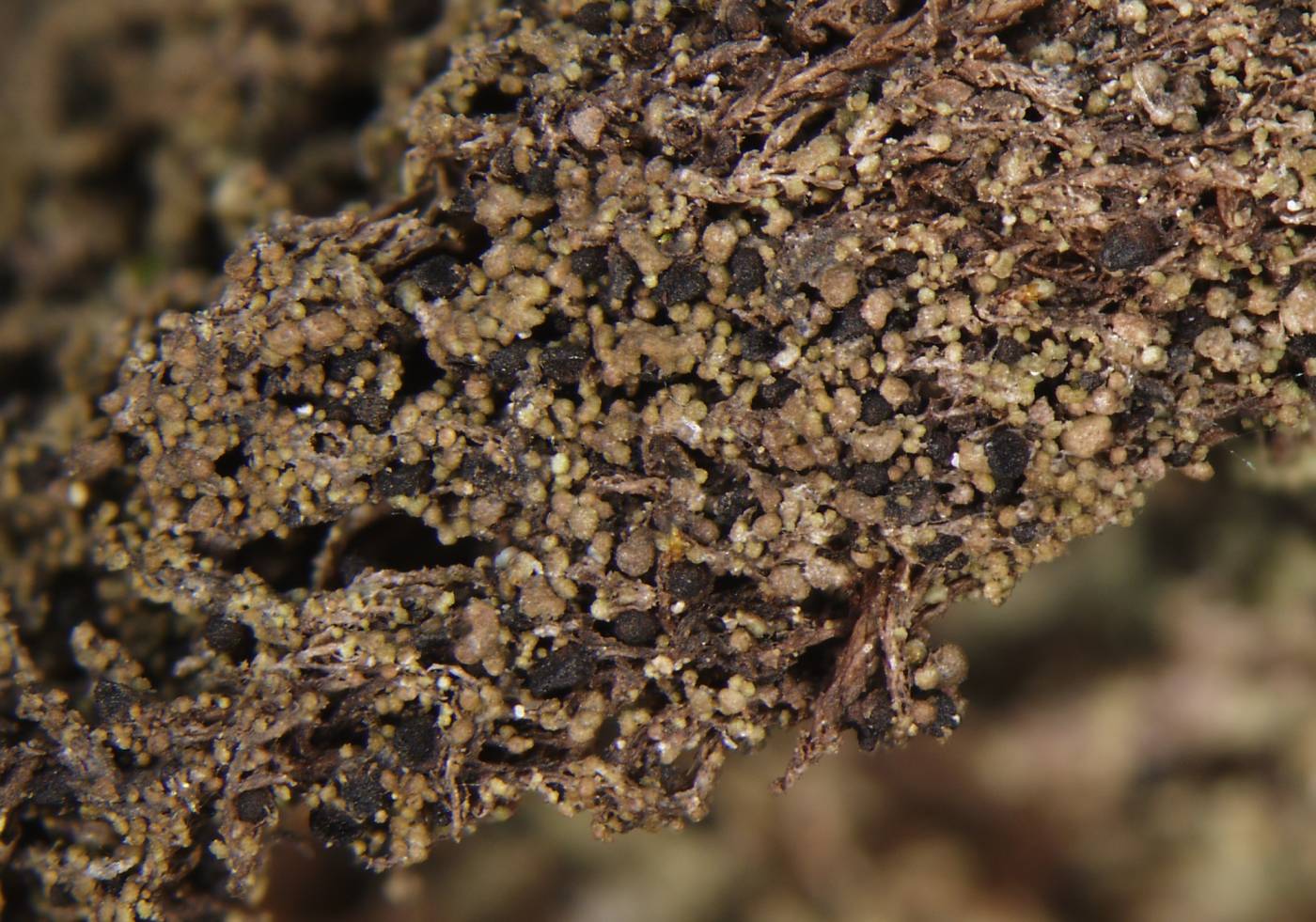