By far, the most common Bryoria species of the country. Most often, it is seen in mountain areas on spruce trunks and branches, but it grows also at lower elevations on Prunus spinosa, Crataegus or Larix. However, it is rather a substrate-generalist, it can be found also on other wooden plants, on wood, or rocks. It occurs all across the Northern Hemisphere.

The taxonomic concept of this and a group of similar species (sect. Implexae) has undergone a complex revision. In the past, some authors distinguished many species defined by secondary metabolites and minor differences in a thallus morphology, while others preferred a broader species concept. The last study, based on a large amount of molecular data, showed the so far recognized chemical and morphological traits do not correspond to the phylogeny (Boluda et al. 2019). According to the authors, most of the hitherto distinguished species (B. capillaris, B. implexa, B. lanestris, B. subcana) belong to the species B. fuscescens. Besides, they recognize three other, largely North-American species, out of which only B. glabra has been reported from Europe. Unfortunately, all these four species are cryptic and their identification is insecure without molecular data. 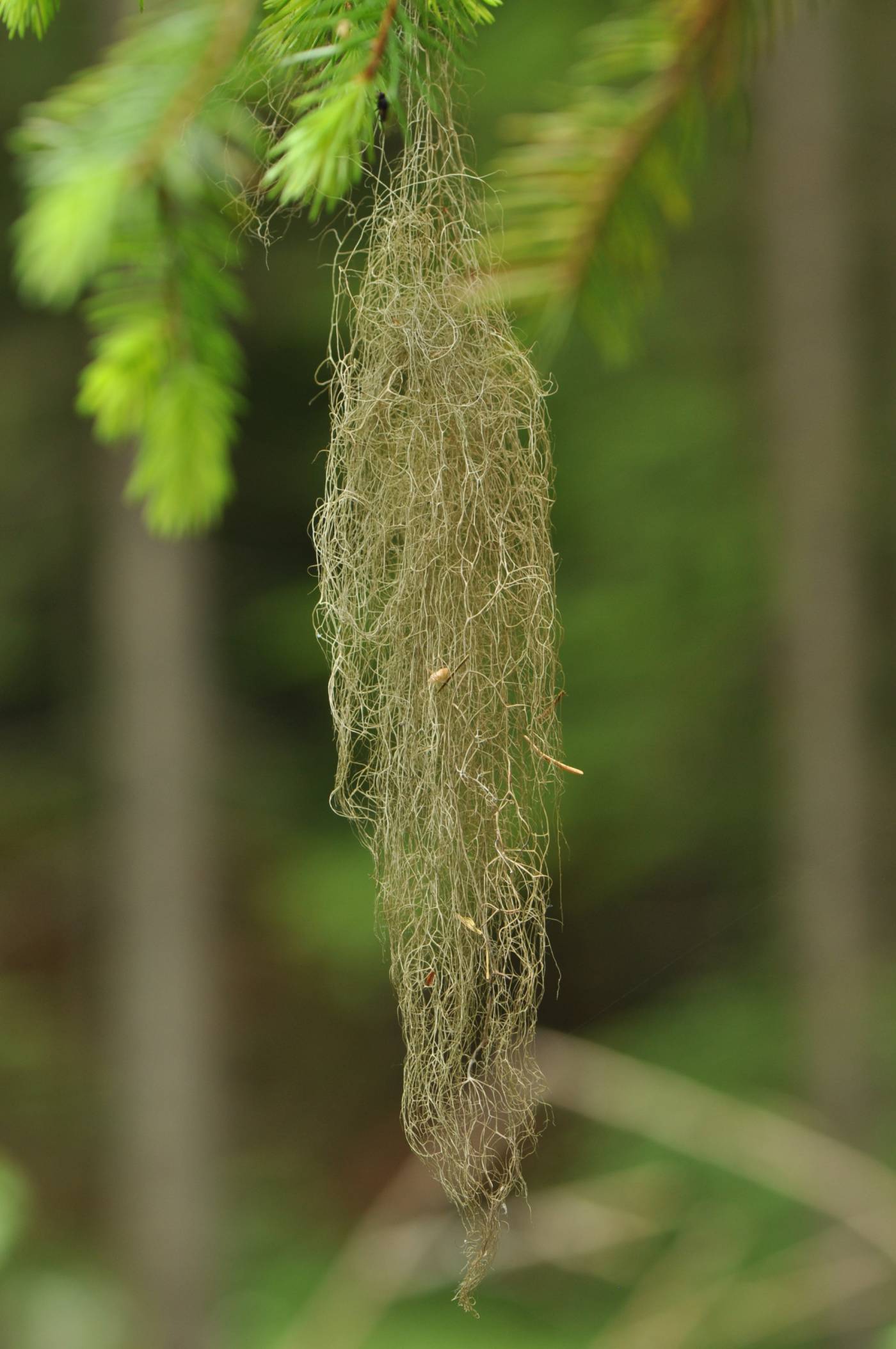 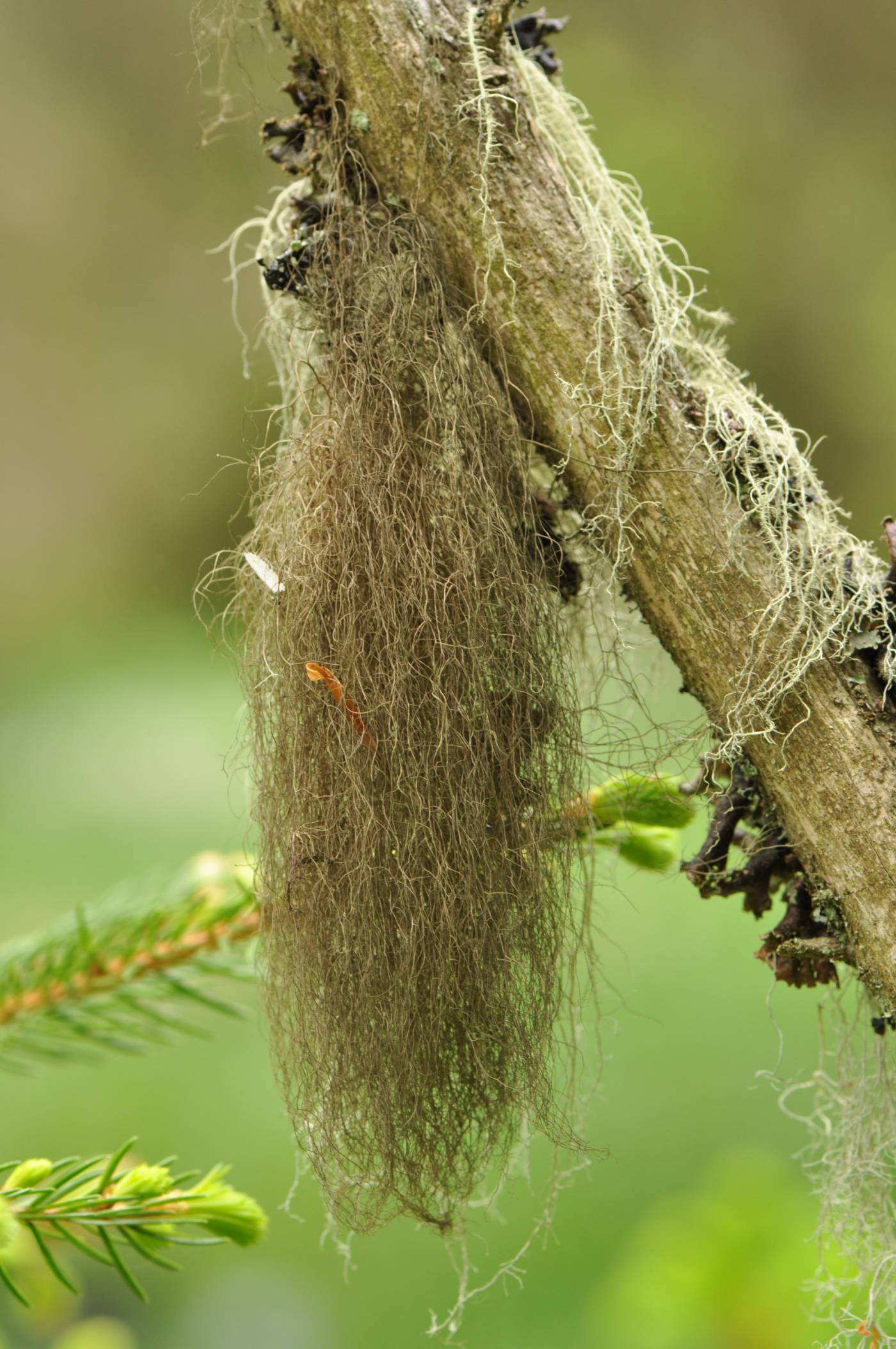 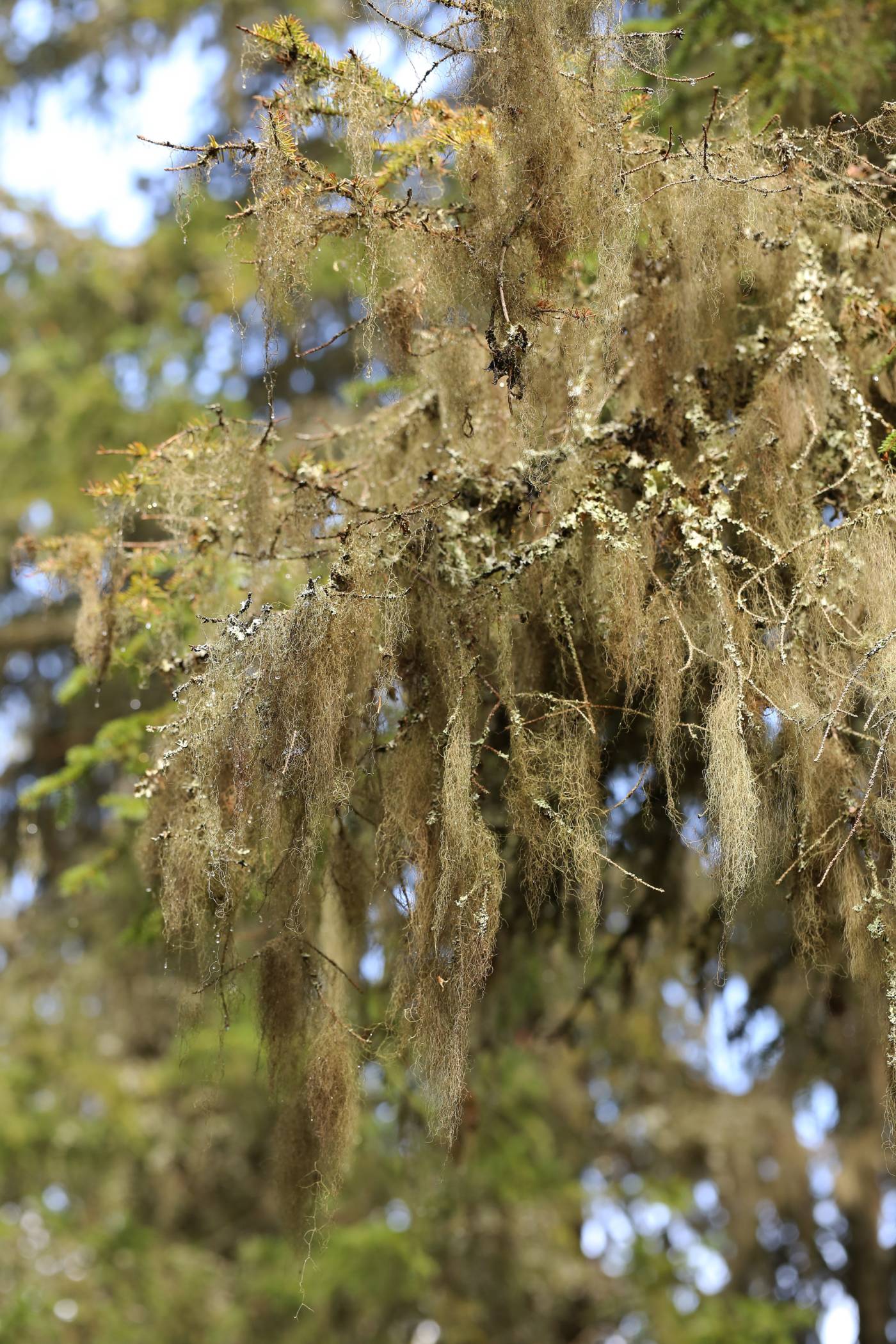 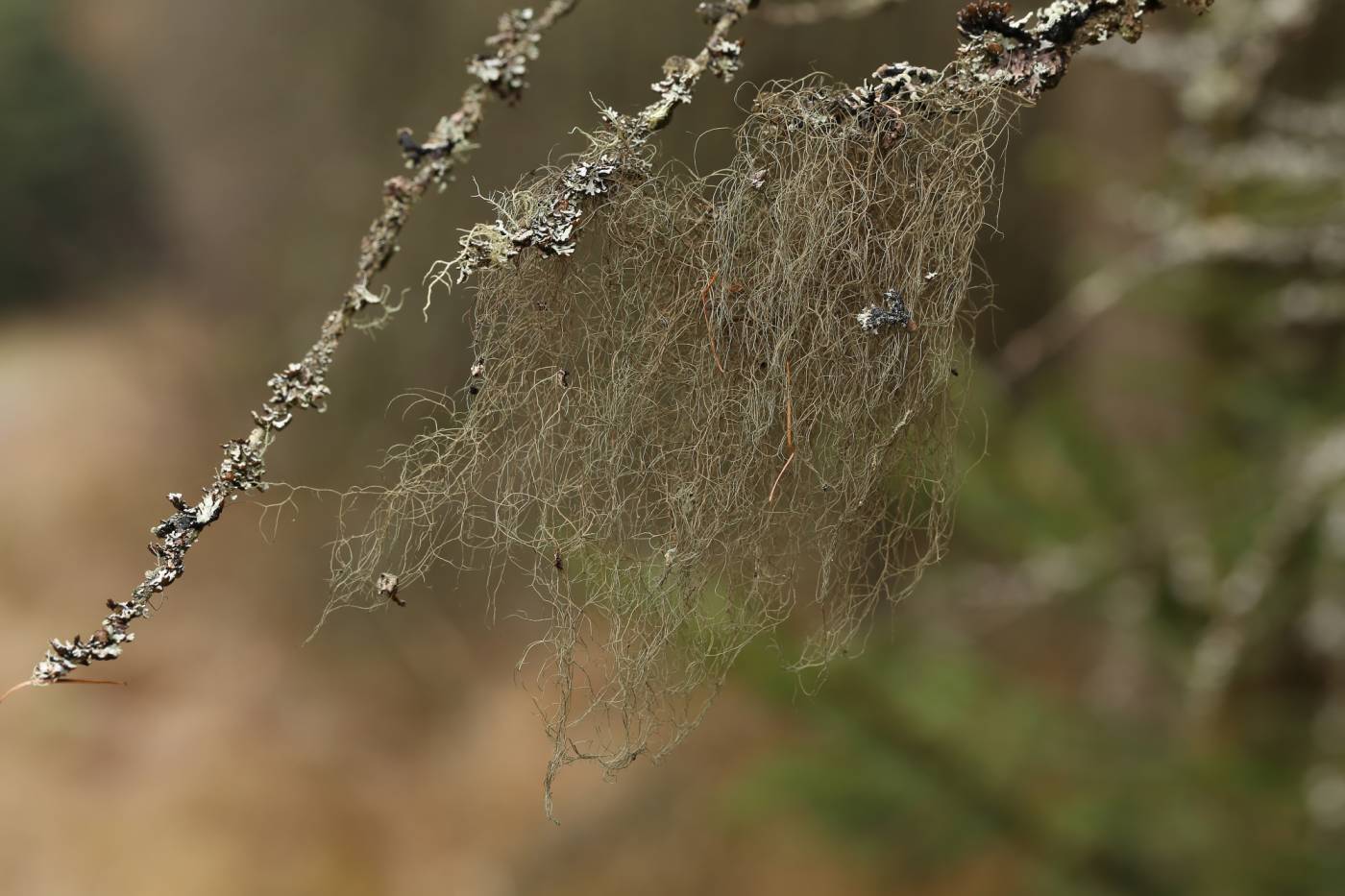 All records: 398, confirmed 328. One click on a selected square displays particular record(s), including their source(s).