Hypotrachyna revoluta is usually found on branches of deciduous wooden plants and larches. Less often, it may be seen on siliceous rocks in well-lit forests and in open landscape. The species occurs from tropics to temperate zone on all continents, including European areas with a mild, humid climate. Until the 1950s, the lichen was sparsely distributed across the Czech Republic, usually growing on Alnus glutinosa. Later, it almost disappeared due to air pollution. In the first decade of the 21st century, the species was known from only a few localities in river valleys, exclusively (with a single exception found on pine root) on rocky substrates (Vondrák & Liška 2010). However, recently, the species has been reported growing epiphytically mainly in larch plantations, on shrubs, less often in well-preserved deciduous forests, or even in urban areas (Šoun et al. 2017). Some of the old data published under this name may belong to H. afrorevoluta, which did not use to be identified in the past. 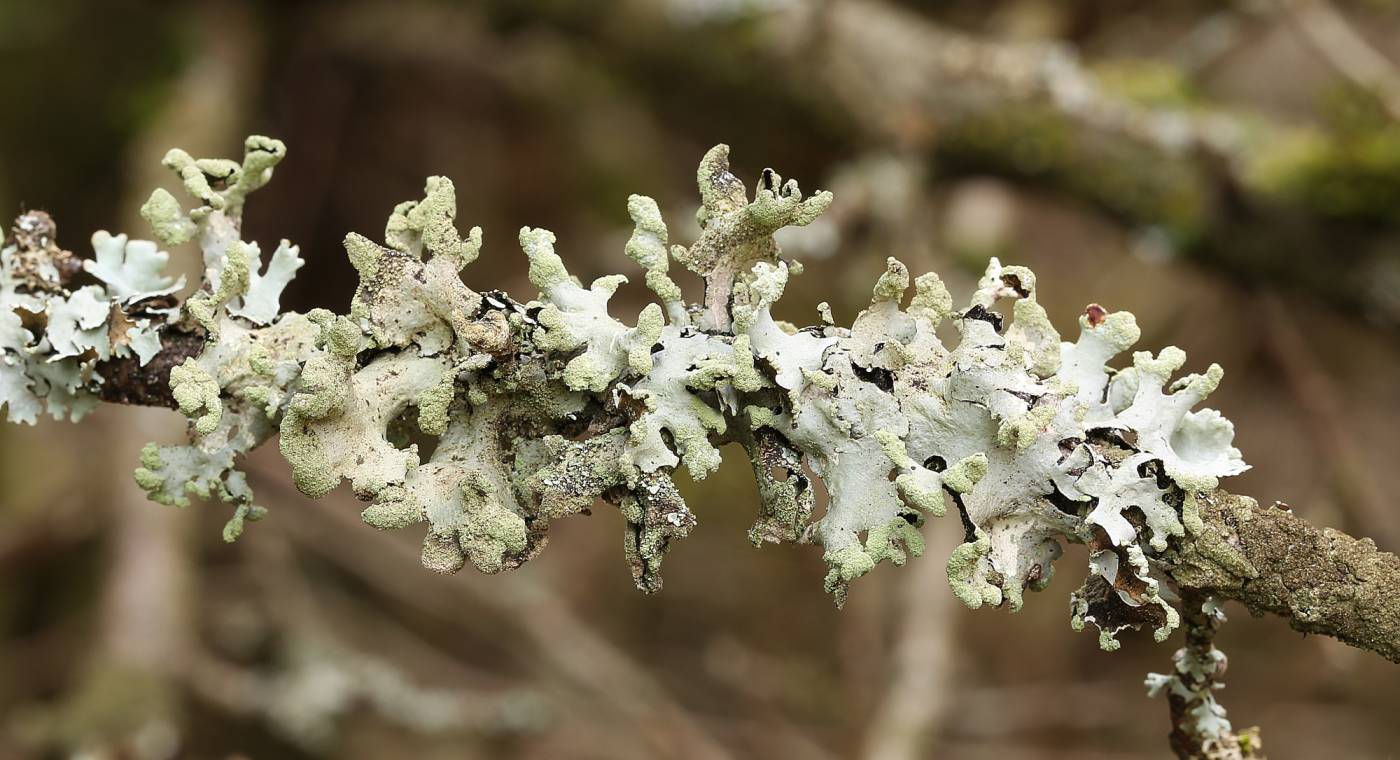 All records: 100, confirmed 97. One click on a selected square displays particular record(s), including their source(s).