This primarily boreal epiphytic taxon occurs in the Czech Republic mainly in mountain coniferous forests and on peat bogs, usually as sterile sorediate coatings on bark and wood of conifers, less often also birches, and exceptionally even on other deciduous trees with acidic bark. Usually, well-delimited soralia, which may merge together over time, are formed on a glossy, relatively thick thallus. The species may be most easily mistaken for the related O. microstictoides, which, however, is typically continuously sorediate. Nevertheless, both taxa have transition types and sterile specimens should be confirmed chemically by TLC.

Richly fruiting populations, where soredia are often not even formed, may be found in the peat bogs of the Šumava Mts. It is there, where most of the localities are concentrated, but the species is known to occur individually also in the Novohradské hory, Krkonoše, Hrubý Jeseník and Beskydy Mts and in the Brdy Hills. 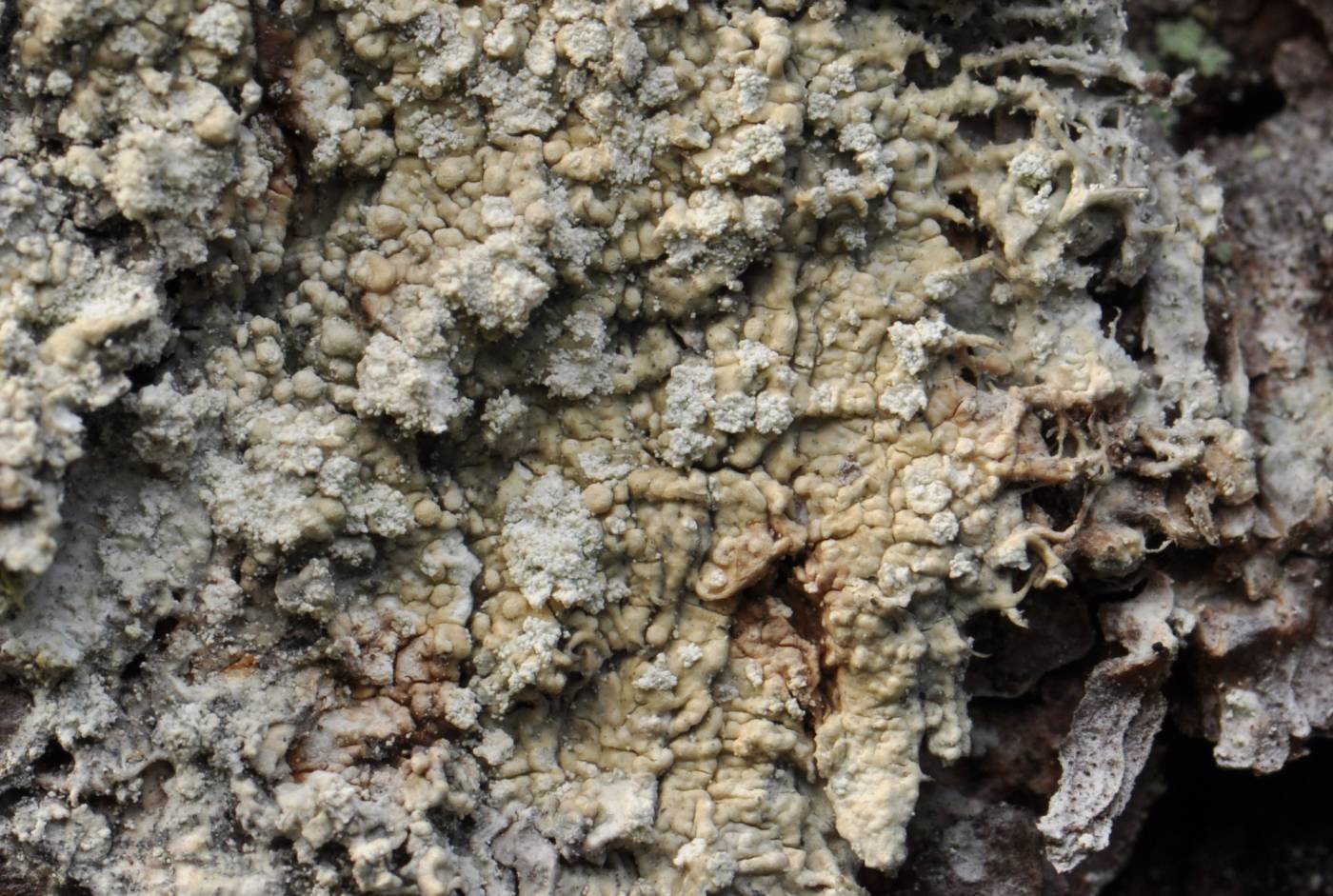 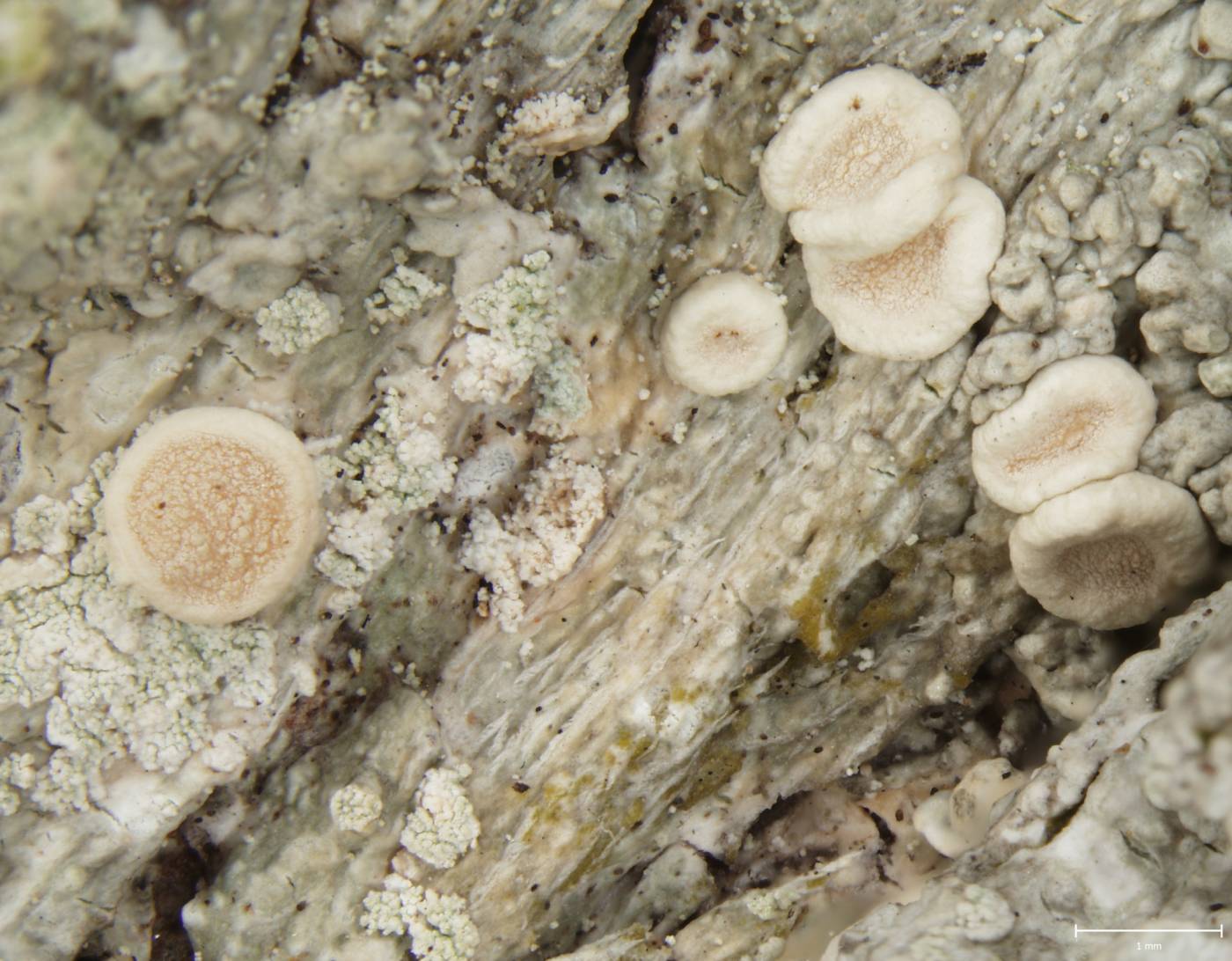 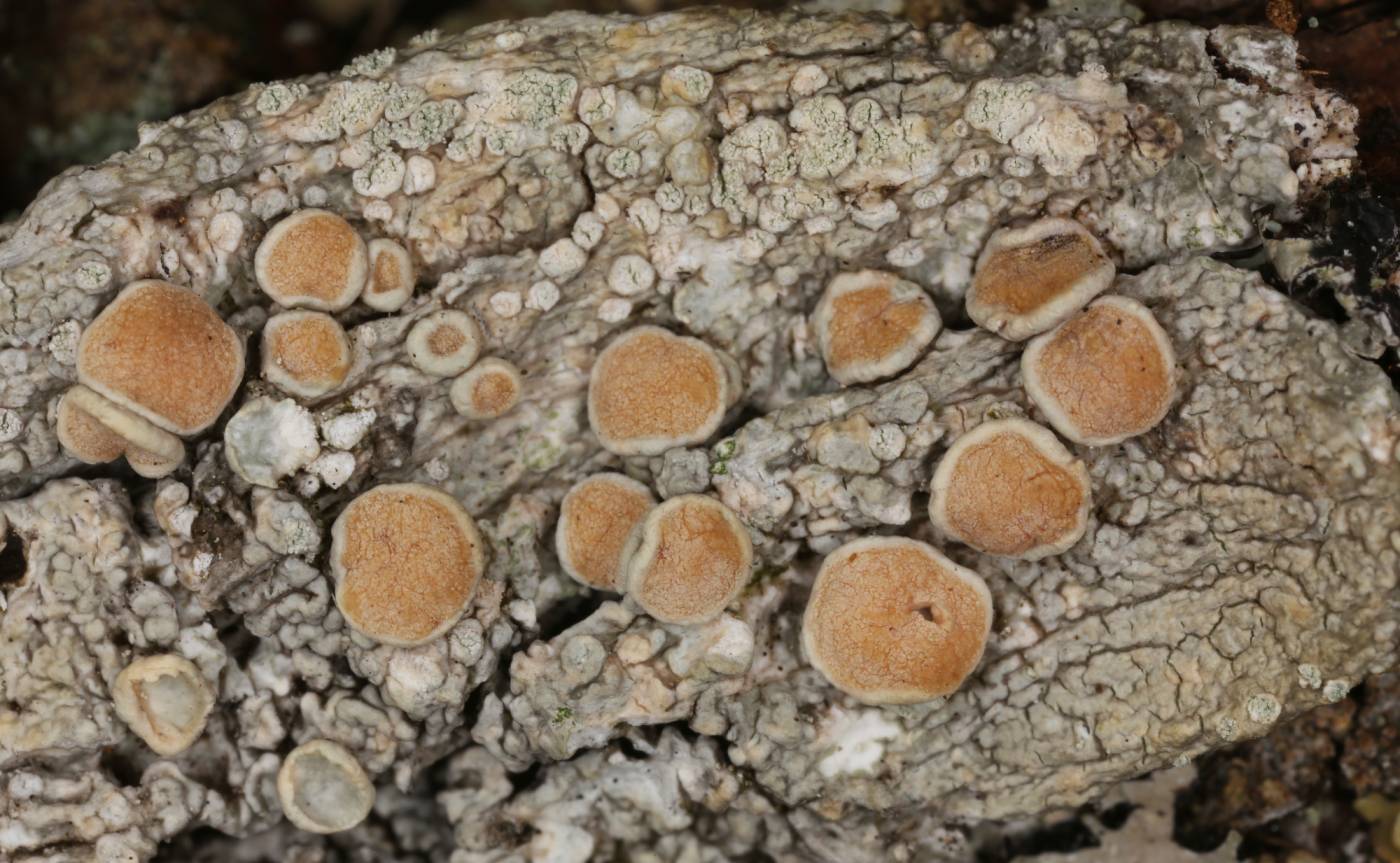 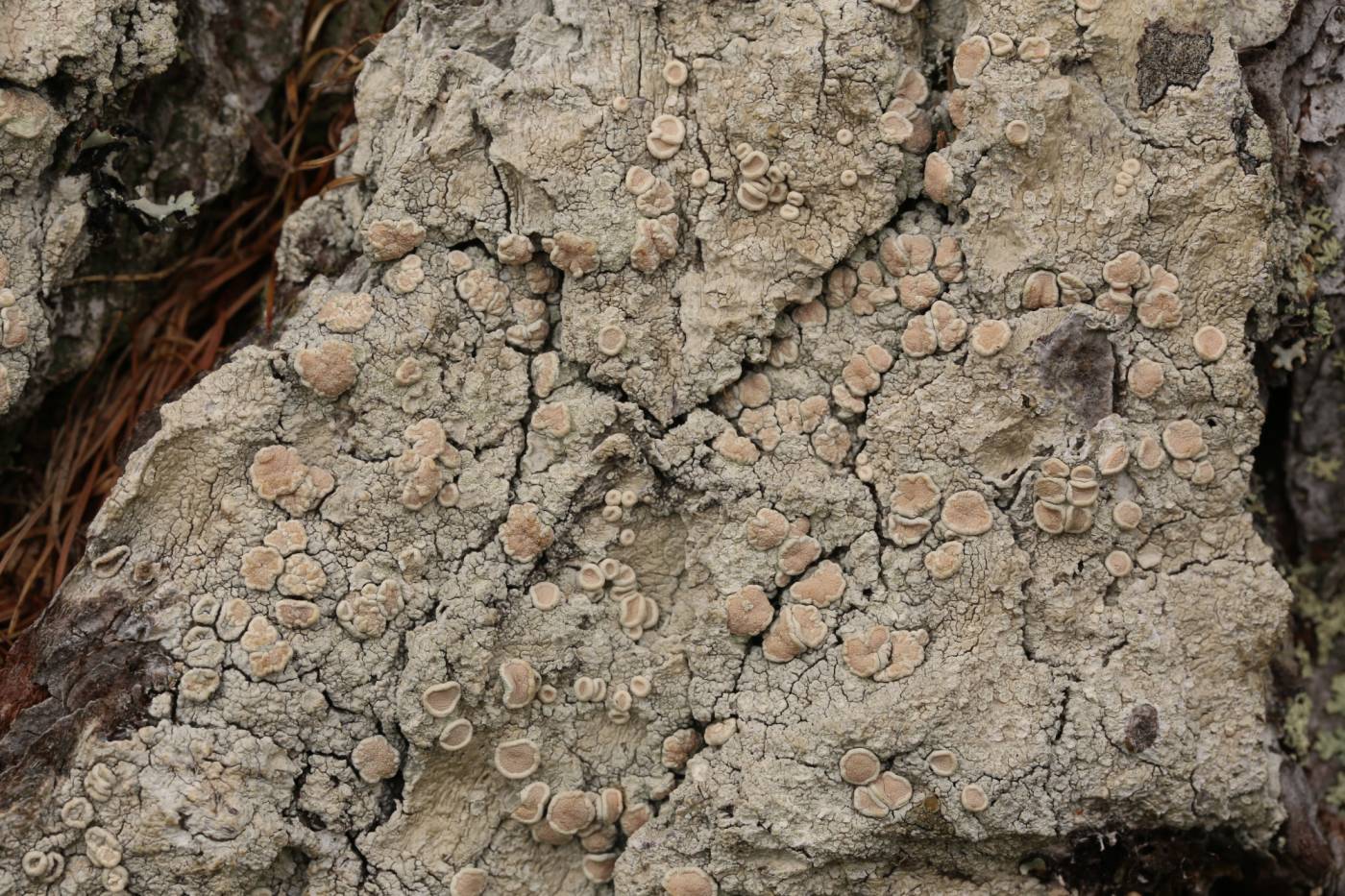 All records: 87, confirmed 85. One click on a selected square displays particular record(s), including their source(s).