Rinodina moziana forms conspicuous, often extensive, light grey to white thalli with lecanorine apothecia. Microscopically, it is distinguished by its 22−30 μm long spores of the Mischoblastia type. From the similar R. fimbriata it is distinguished by the presence of atranorin in the thallus and in the apothecial margin. Another similar species, R. oxydata, forms smaller spores and a thinner thallus with flat areoles. R. moziana was described from three continents under three different names; first from Japan as R. moziana, later from North America as R. destituta and finally from Europe, specifically from the area of the Czech Republic, as R. vezdae.

In Europe, the species is rare, found on siliceous rocks, mainly vulcanites, in highlands and lower montane elevations (Mayrhofer 1984). In the Czech Republic, it was first collected by Vězda in 1956 on Čebník hill near Tišnov (Mayrhofer 1984). The occurrence in that locality has not been confirmed since and today it is already destroyed by mining. Recent records are only from the Křivoklát region (Týřov, Velká pleš) and Middle Vltava region (Drbákov-Albertovy skály), where it occurs on volcanic rocks and stones. 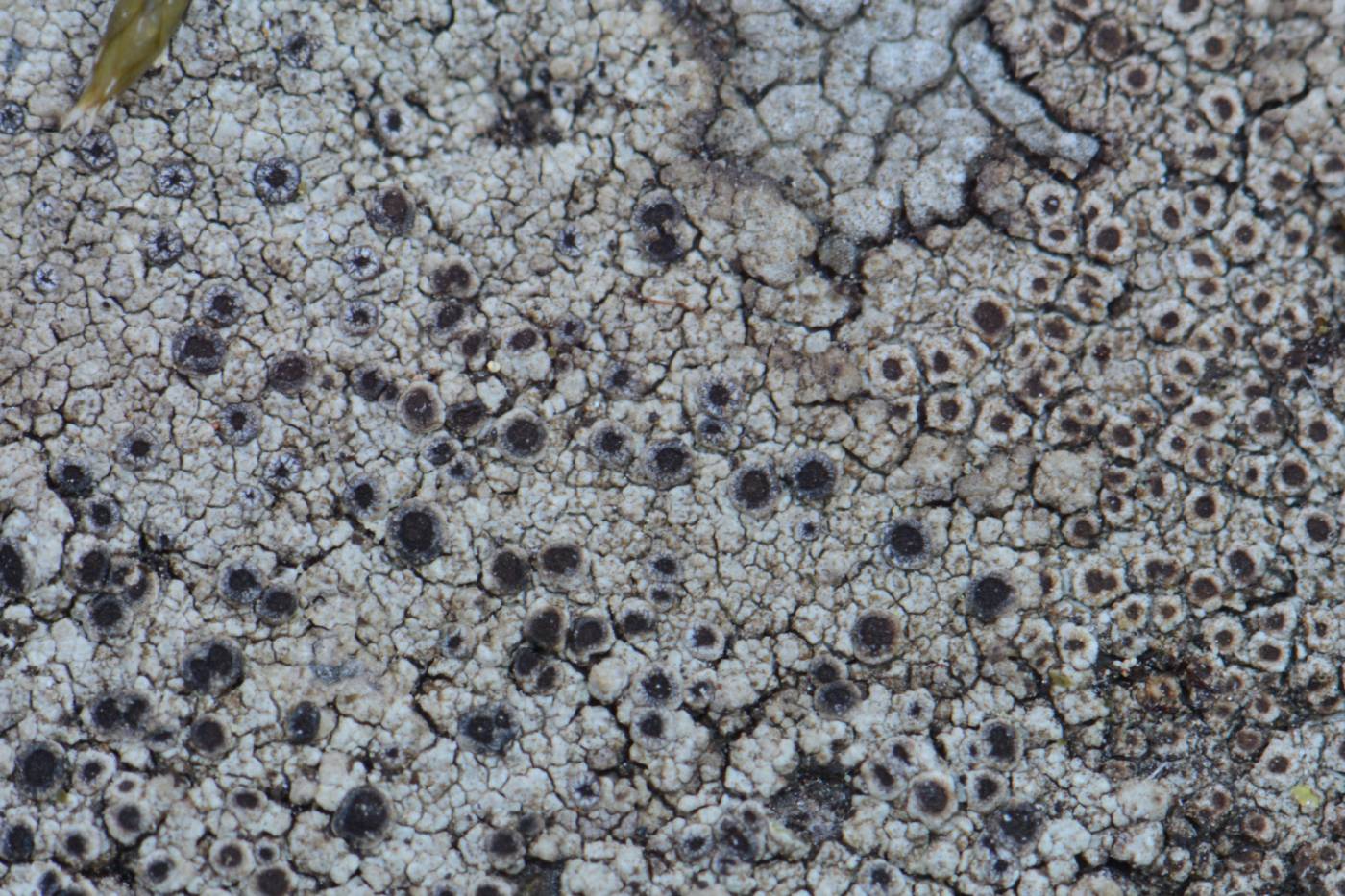 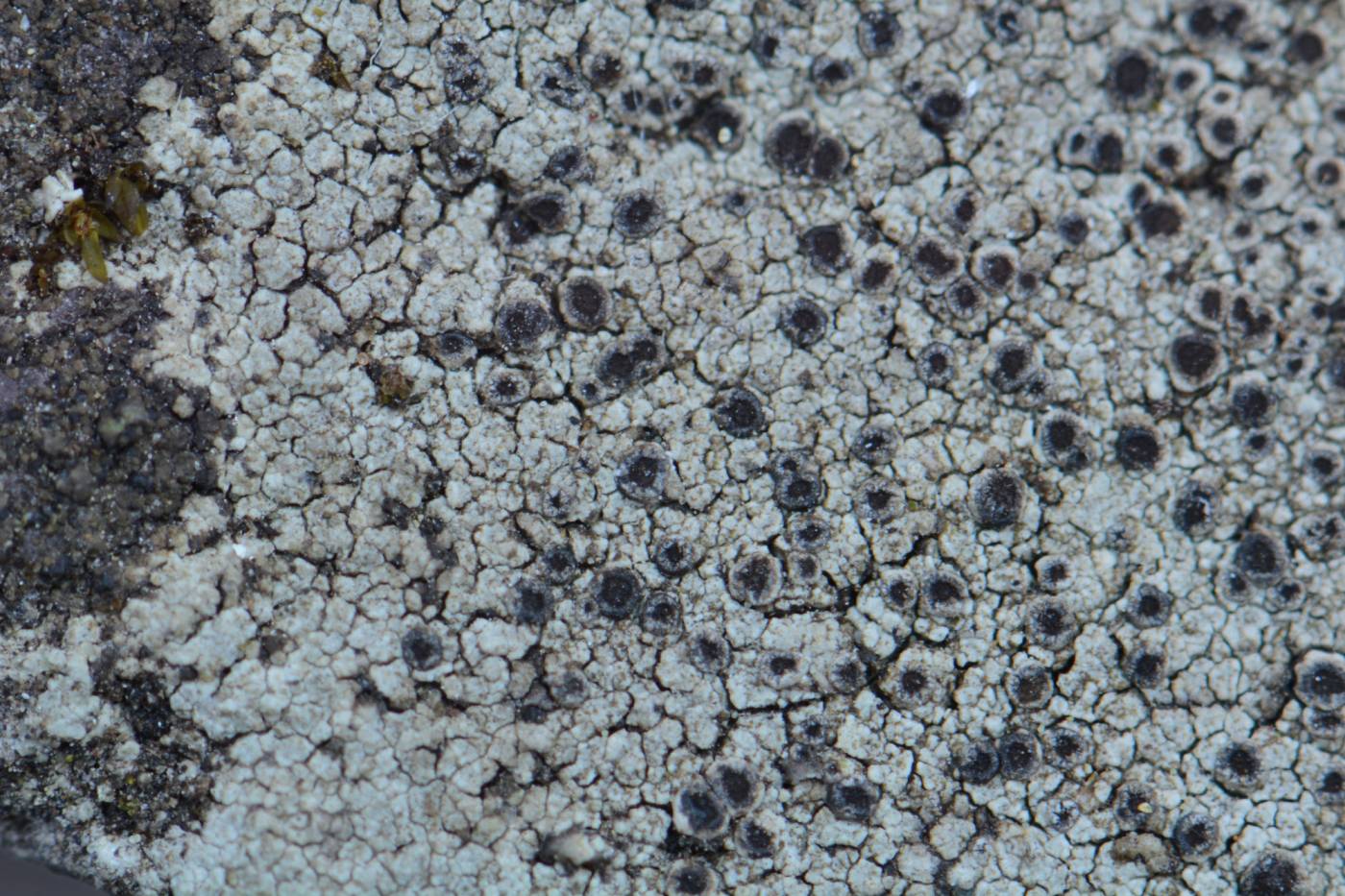 All records: 8, confirmed 8. One click on a selected square displays particular record(s), including their source(s).