Characterized by the formation of secondary soredia, i.e., parasoredia, on the thallus surface and by the pale lower surface with numerous rhizines. Typically, on horizontal surfaces of both acidic and basic silicates, as well as volcanics. It prefers well-lit to partly shaded natural rock outcrops. Exceptionally, also epiphytic when in the immediate vicinity of rocks. One of the most abundant Umbilicaria species in Europe. Generally considered a montane species, grows in the top part of the Sněžka Mountain. However, majority of its localities in the Czech Republic are at middle or lower elevations, typically in river valleys or volcanic hills. 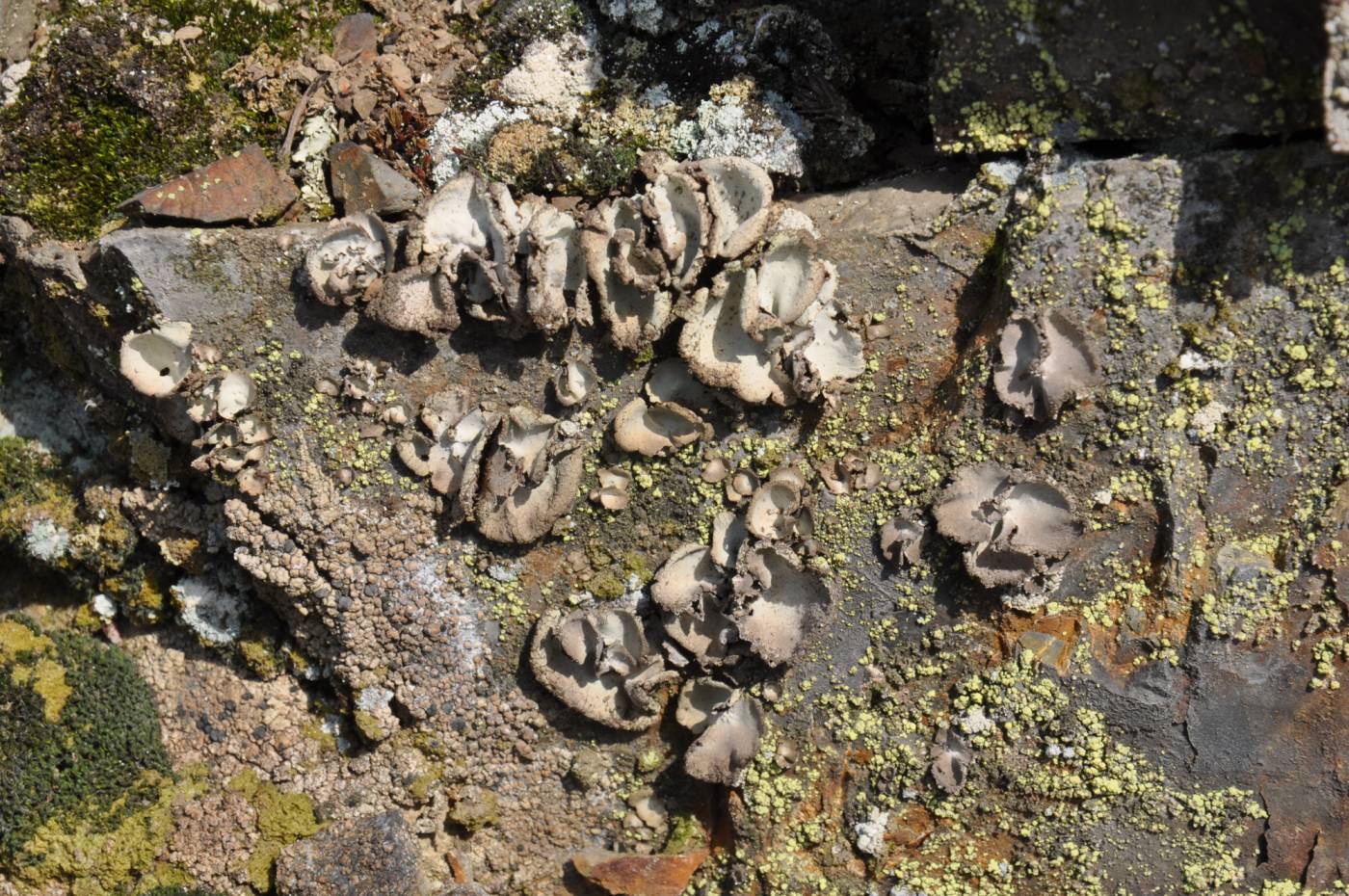 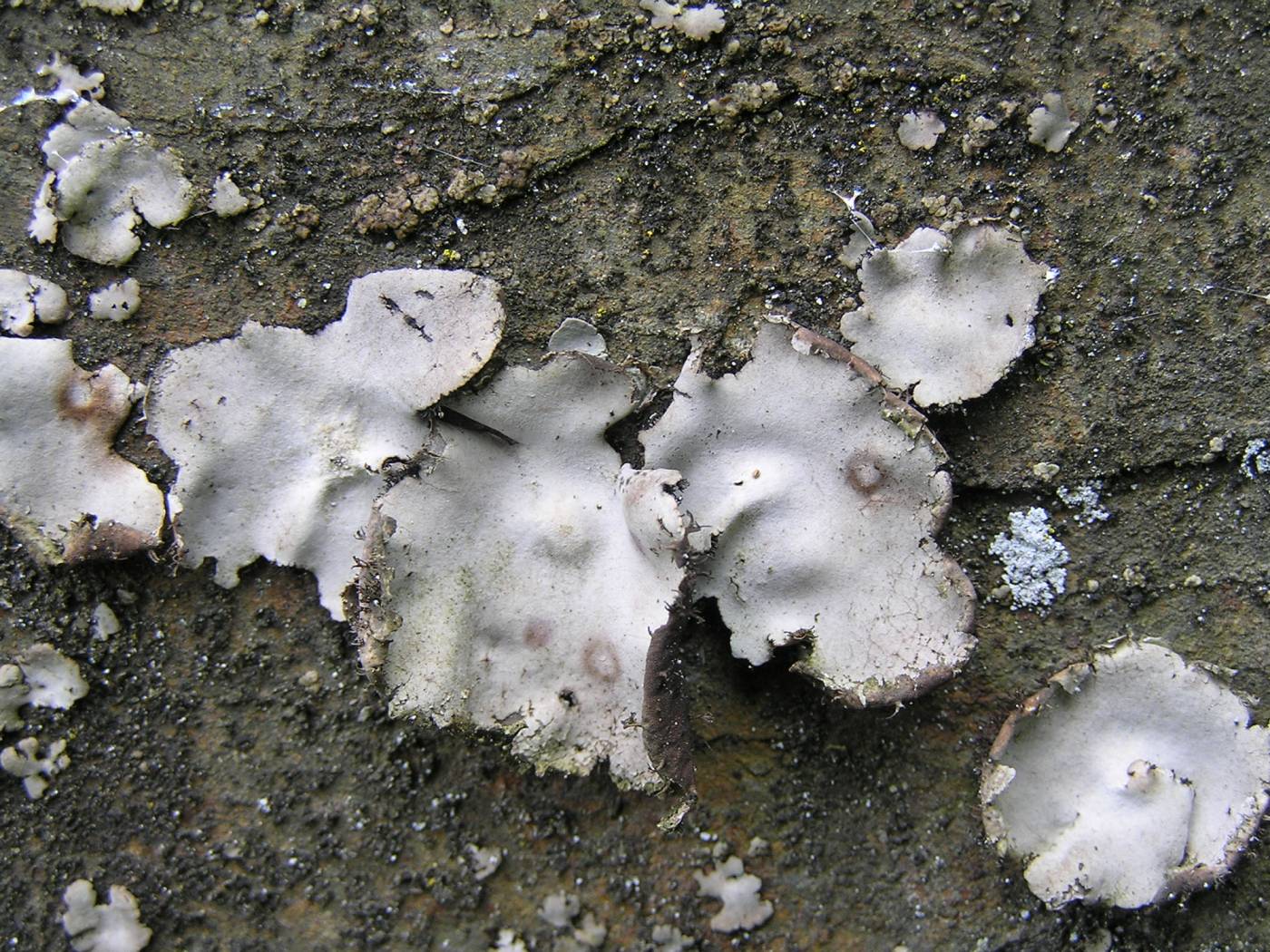 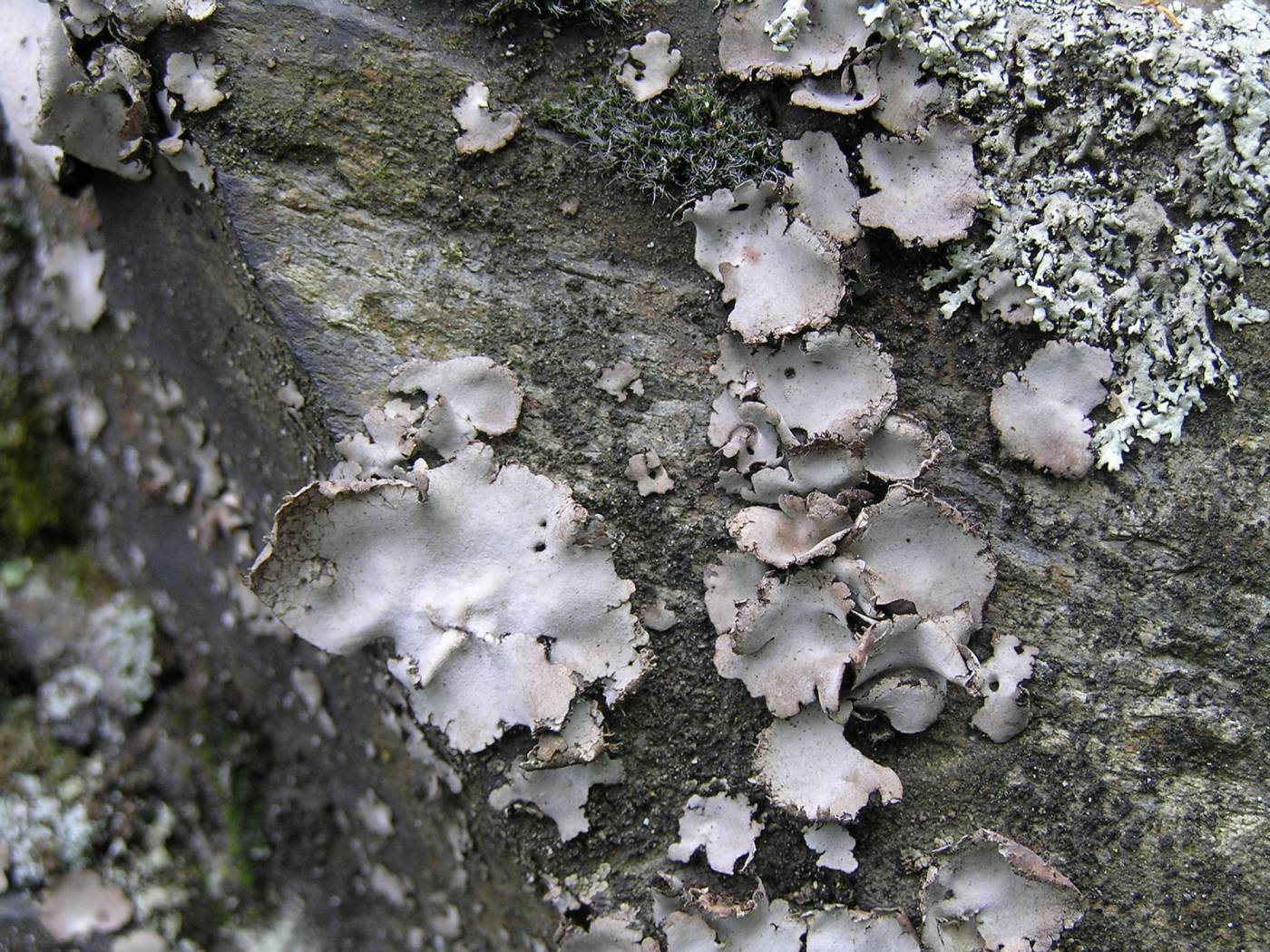 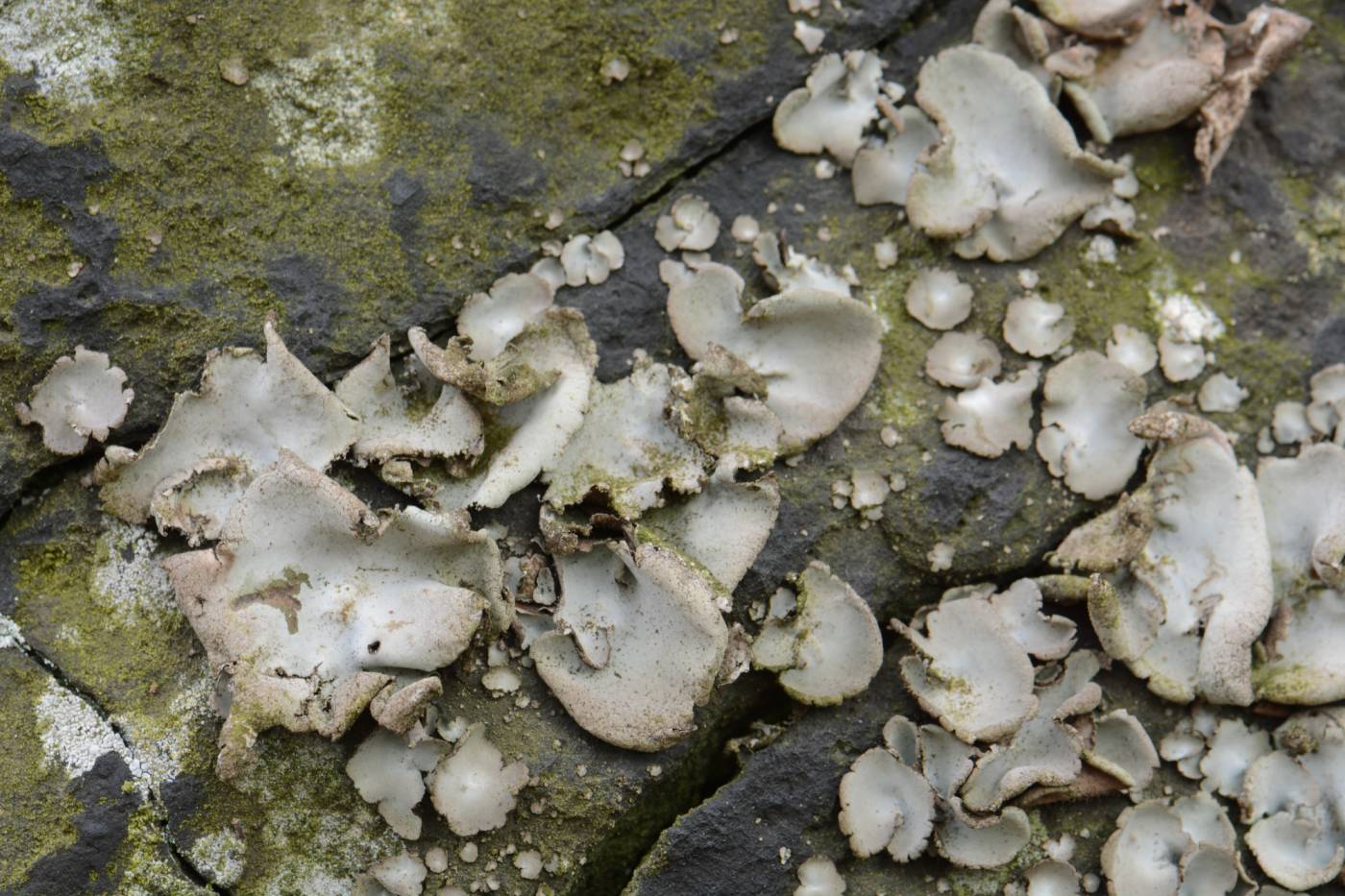 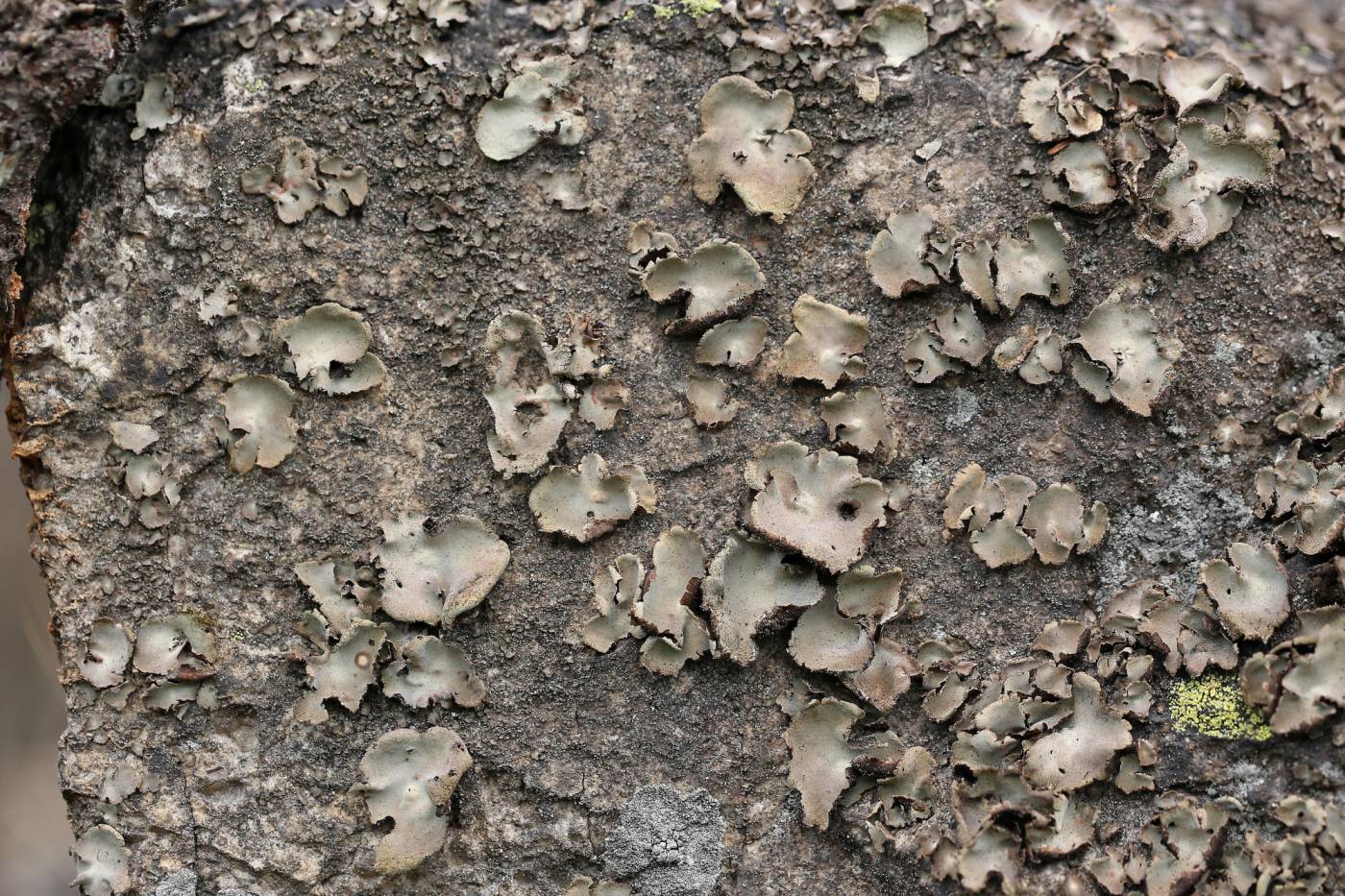 All records: 231, confirmed 115. One click on a selected square displays particular record(s), including their source(s).